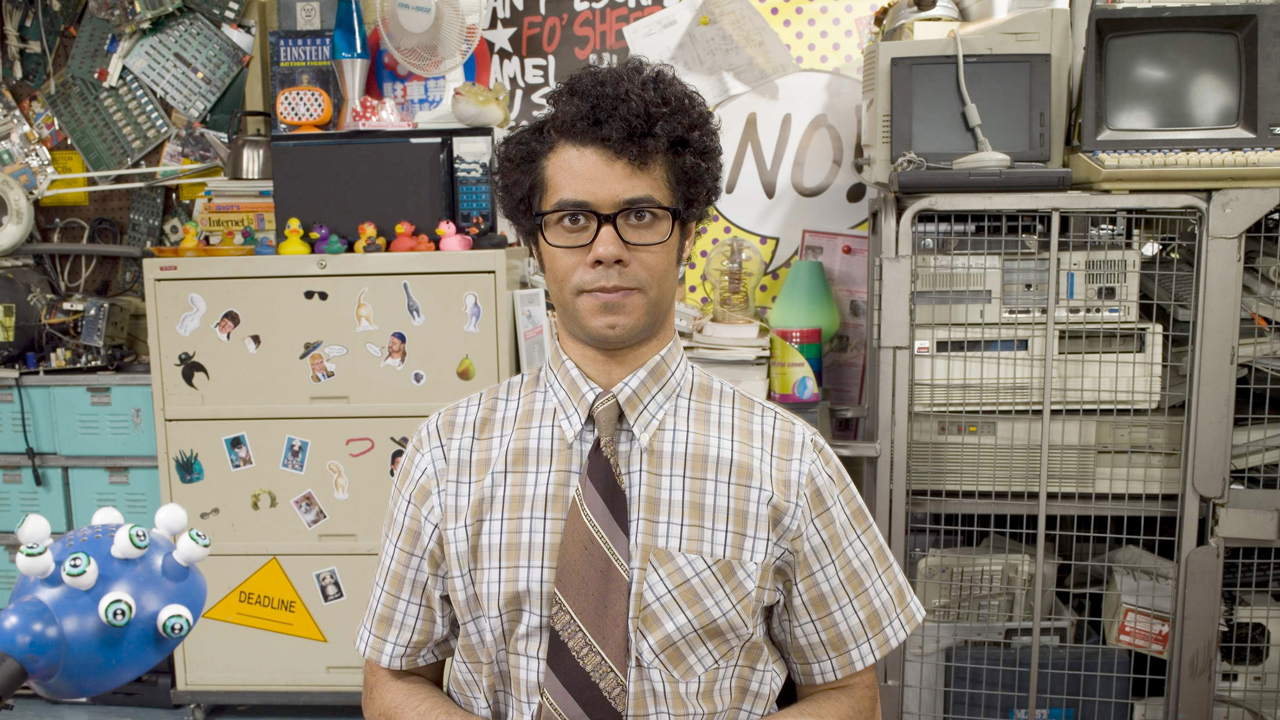 We’re excited to announce a few big developments for TheTVDB. For years the site has struggled because we’ve had to work on it in our limited free time, and with limited resources available to us. Certain things like versioning have been put aside simply because we couldn't handle the larger database in our infrastructure. We’ve been working on Version 3 of the site for years, with extremely slow progress being made due to our other commitments. That is all finally changing.

Earlier this year we joined forces with TV Time, which has long used our API for their app. We’ve discussed this solution in the past and have always appreciated that everyone at TV Time were not only fans of the site, but believed in the approach we were taking with it (keeping it affordable and open for startups and small developers). Yours truly (Scott) flew out to visit with them in December and was really impressed with their whole team. They were friendly, smart, and they appreciated everything we’ve done with the site and really just wanted to help make it even better, which obviously directly benefits their users as well.

One of the best parts of this, from a personal perspective, is that I’m now working full time on TheTVDB for TV Time. I’ve never really envisioned working full time on the site before, but have recently realized it’s the best way to get the site where we all want it to be. With TV Time’s backing, we’re now finally launching Version 3, getting the site on AWS for improved reliability, and tackling some of the long-term annoyances on the site.

Some of the changes:

Over the years, we've heard your complaints about how our episodes don't match up to what you'd expect. We know that some series, like “Firefly,” make far more sense sorted by Joss Whedon's preferred order rather than the order the episodes were aired. We know that our old air date, DVD, and absolute ordering system was restrictive and at times annoying.

To get around these issues, we've implemented what we’re calling flexible seasons. Our moderators are now able to enable any number of alternate orders for specific series (at their discretion). The episodes exist outside the season structure, which means each episode can be attached to various types of seasons without needing to recreate the episode (and cause management issues).

Not only does this allow us to handle things like Director's Preferred and Popular season types, but also gives us flexibility over series that use joined or split episodes depending on the format. For example, “Looney Tunes” episodes that were originally aired individually, but later joined into two-part episodes, can now be structured both ways. It allows “Chilling Adventures of Sabrina” to be split in both the official structure (by seasons) and the common sense structure (by parts).

As with everything else in Version 3, adjustments will be necessary to streamline this approach for both users and moderators, but we think it’s the best long-term solution to the biggest issue that has plagued the site.

We've normalized people and split them off into a table of their own, where we can associate the same actor across many series and episodes. They will have an ID and be discoverable through search. Actors can now be given an official headshot, biography, birth and death dates (great for those death hoaxes), and social media links. These are displayed throughout the site when viewing an actor, which means it's easier to track down more info about your favorite actors. Even better, their official page will show their head shot, but each series will show them within that specific role. This means voice actors for animated series will have an image of their character, and child actors that inevitably grow up will have their role-specific images reflect that.

Directors, writers, and guest stars are handled the same way, and all can be attached at the episode level, which will allow us to show you all of the episodes a specific person has worked on. We can also easily add additional types of people, like producers or show creators.

One of the biggest requests of our API partners is the inclusion of movies, and we’re following through with that. We’ll be including both theatrical releases like “Avengers Endgame” and SVOD releases like “Triple Frontier.” More on this to come in the next few weeks as we prepare for summer blockbuster season.

Our moderators work hard. They also field a lot of negativity since they’re required to follow rules that some people might not agree with. While Version 3 of the site includes improved moderator tools, we’re also helping them out by expanding the moderator team both with the TV Time community team and additional volunteer moderators. If you’re interested and understand the rules we follow, we welcome you to help out on the forums and maybe you’ll be considered as well. One of the tools we’re rolling out in Version 3 is series-specific moderators, so if you’re just passionate about one series, make a post and let us know and we’ll take a look at your efforts on the site.

Whenever companies join forces, it’s necessary to perform a legal review of their privacy policies to make sure users are protected. We encourage everyone to read the updated privacy policy, but in general the goal for both companies has always been to keep individual information anonymous while creating industry insights based on aggregate data.

Thanks for your continued support and patience over the years. Here’s to bigger and better days for TheTVDB to come.

Thanks,
Scott and the team