Grupo Televisa, S.A.B. de C.V. is a Mexican multimedia mass media company. A major Latin American mass media corporation, it often presents itself as the largest producer of Spanish-language content. In April 2021, Televisa and Univision Communications announced that they had proposed a merger between Televisa's media and entertainment assets with Univision, which would form a new company to be known as TelevisaUnivision. The transaction was completed on January 31, 2022, with Televisa owning a 45% stake of the company. 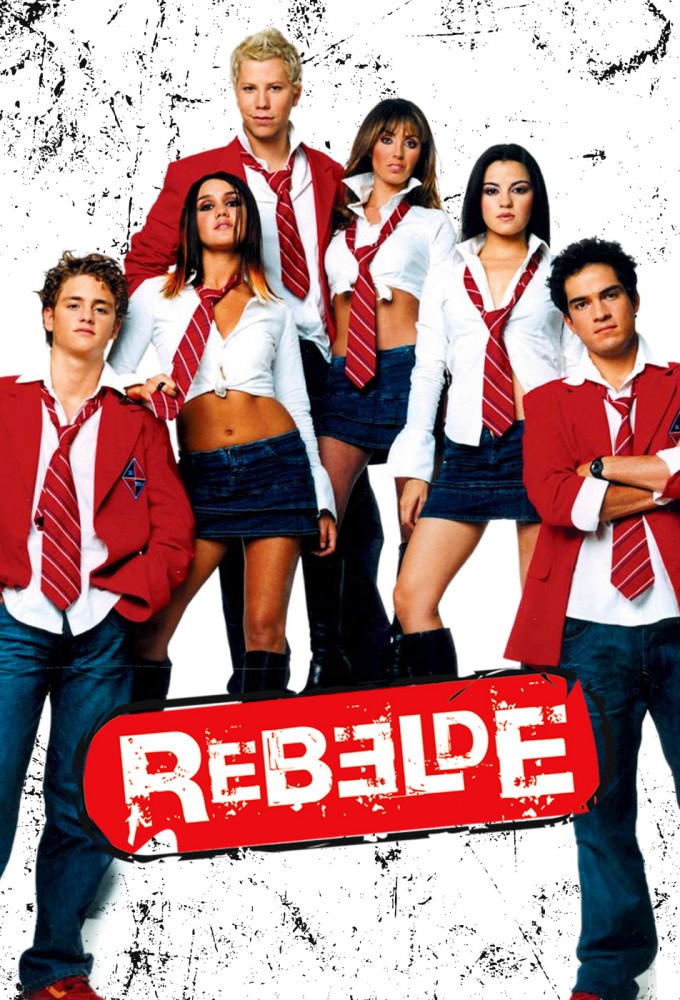 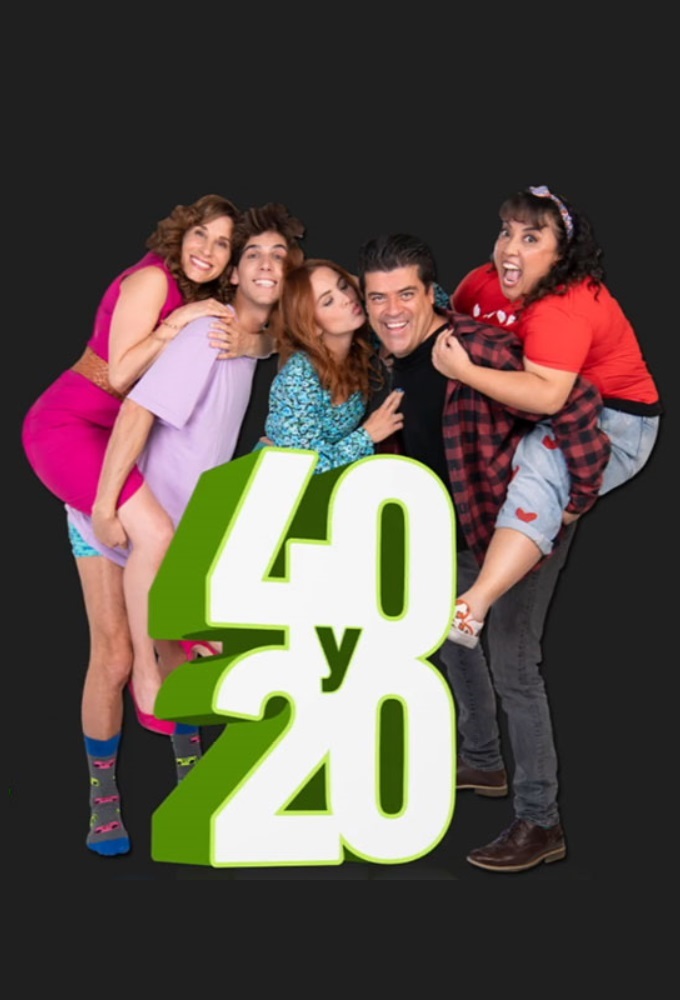 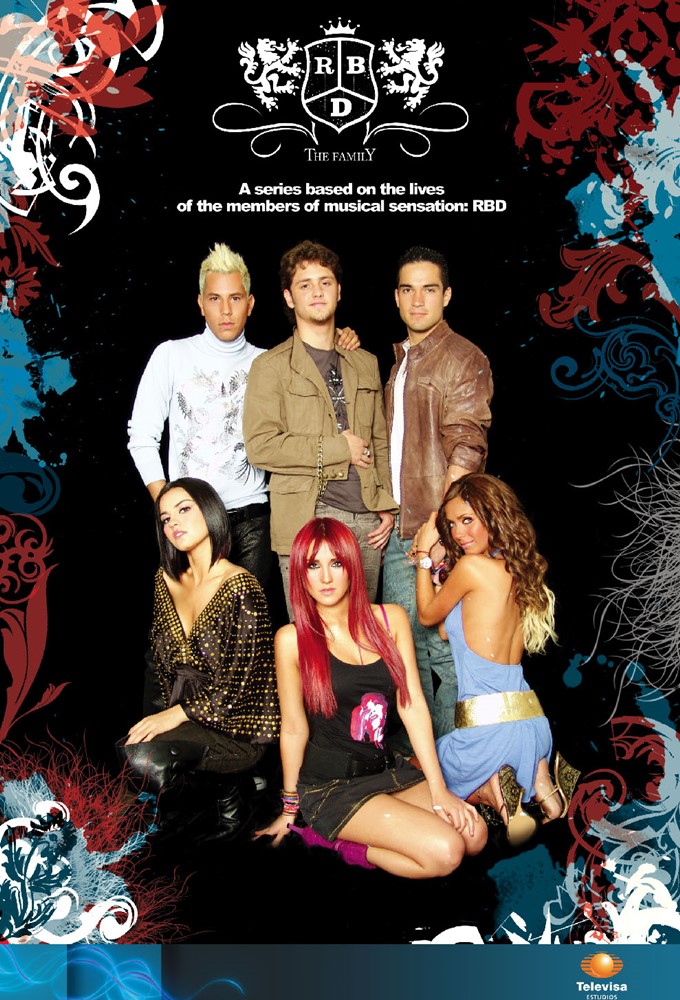 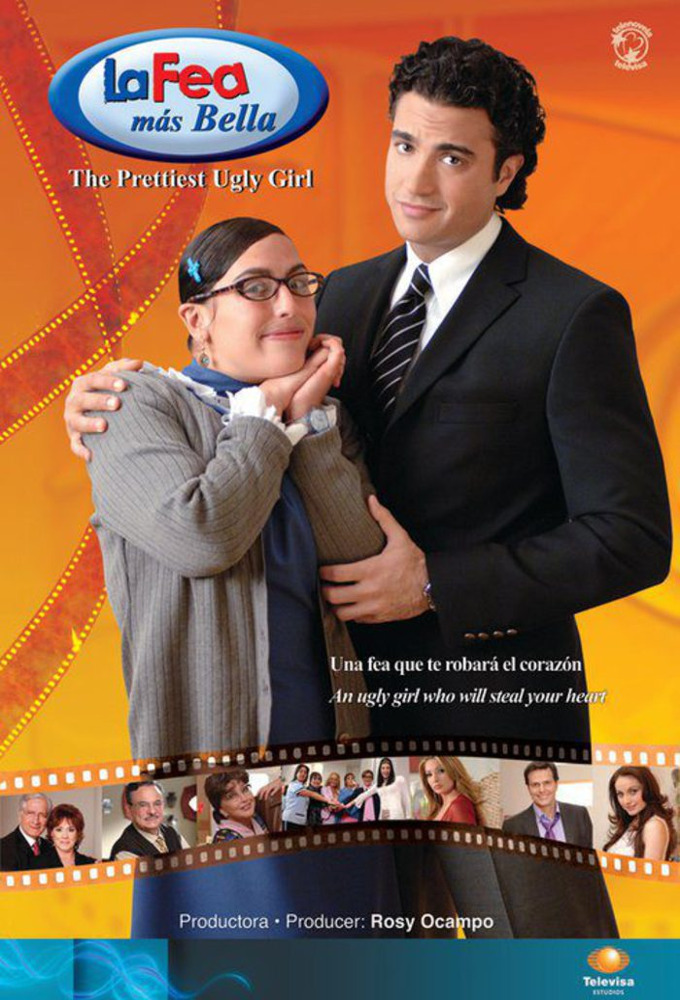 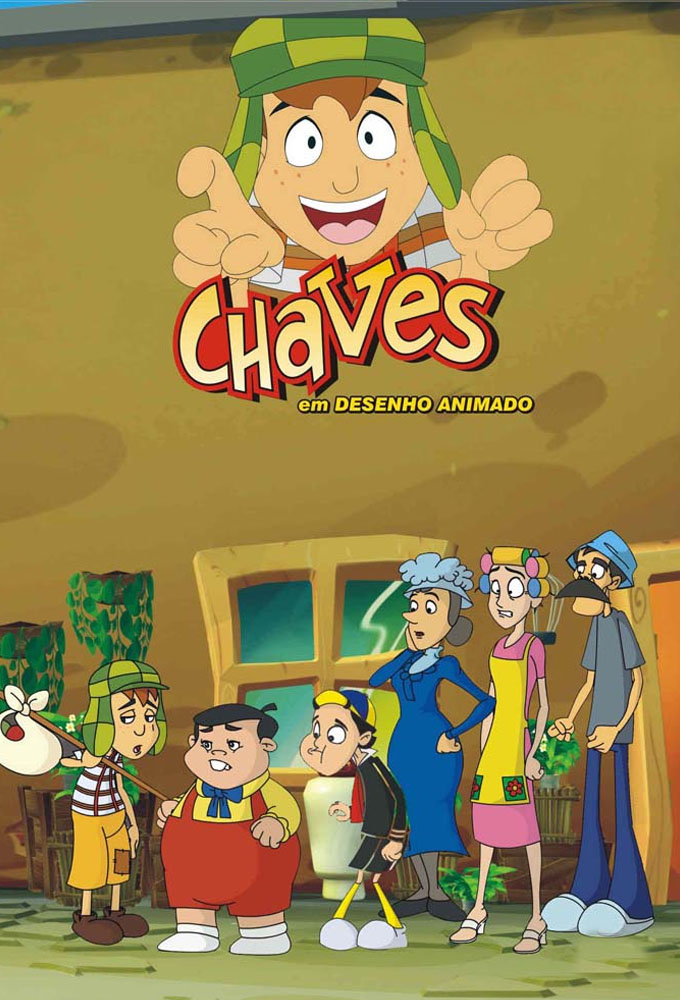 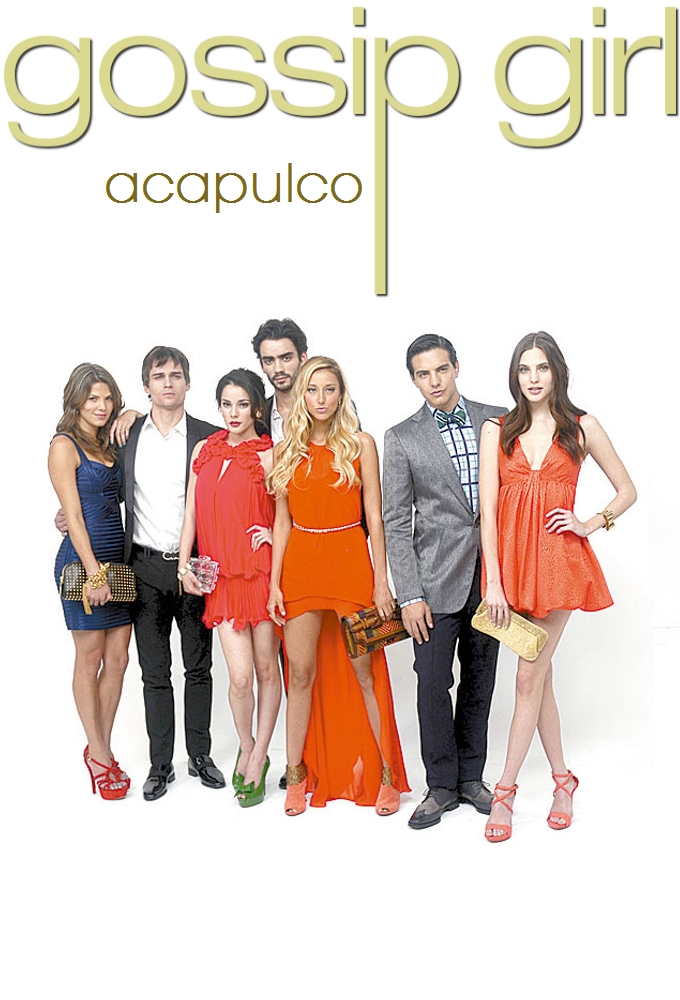 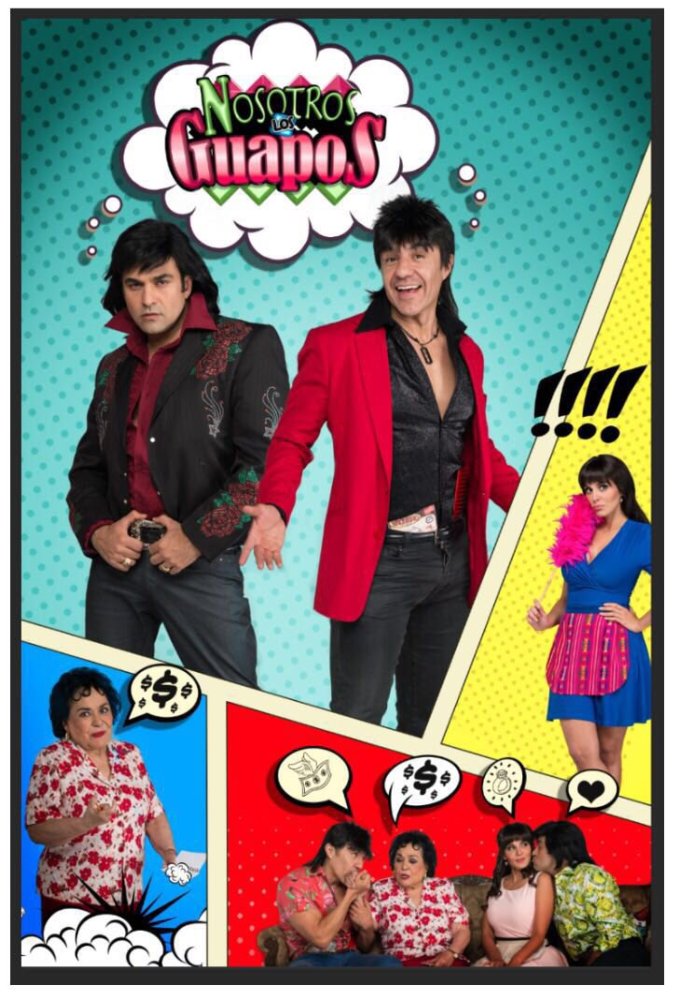 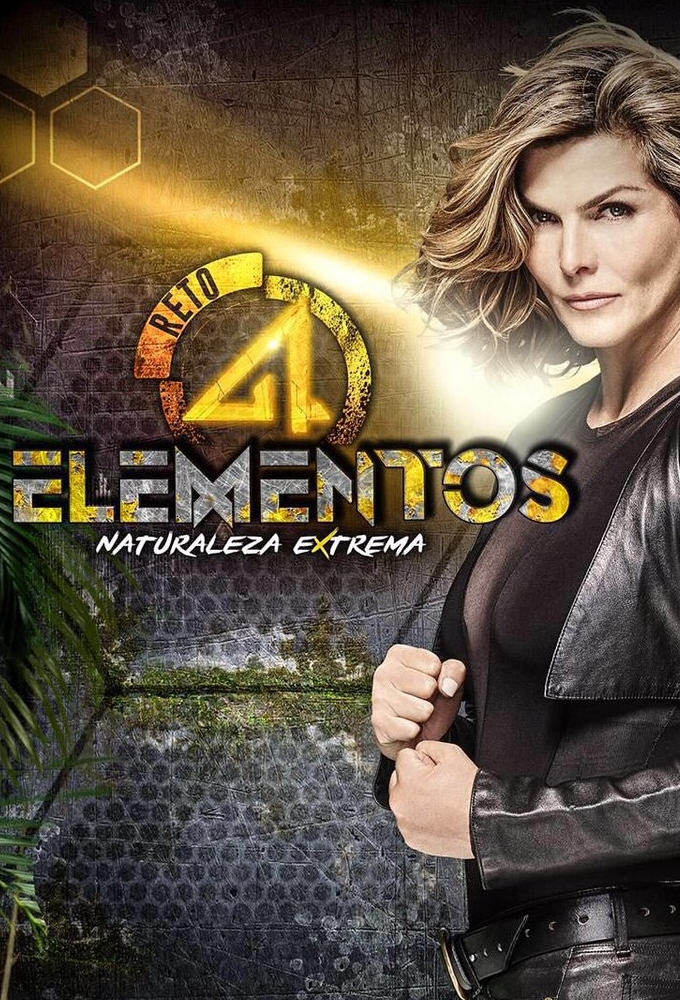 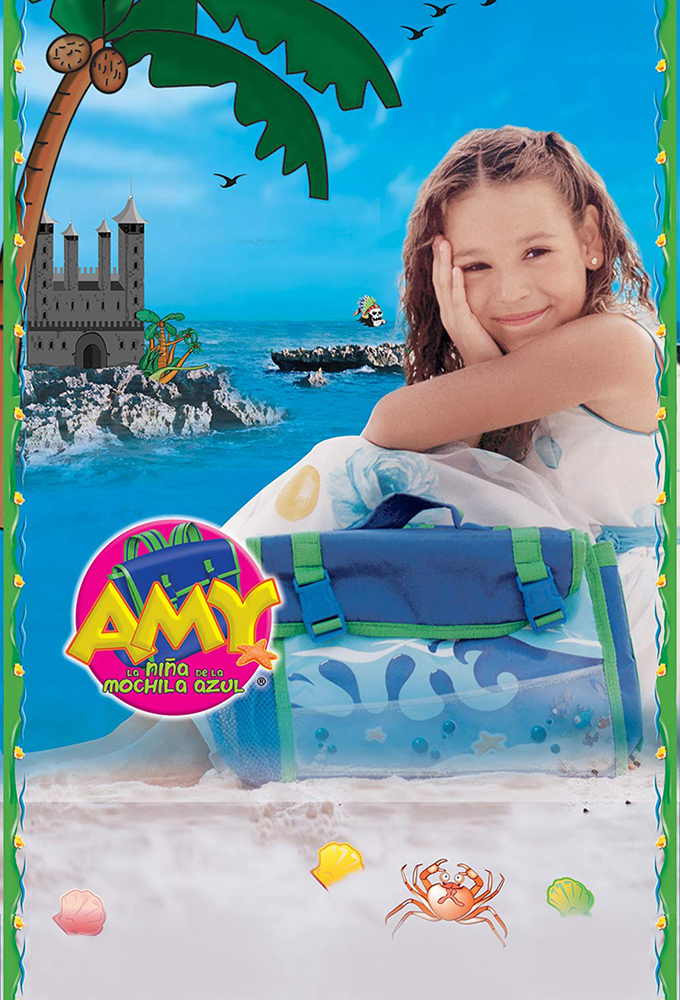 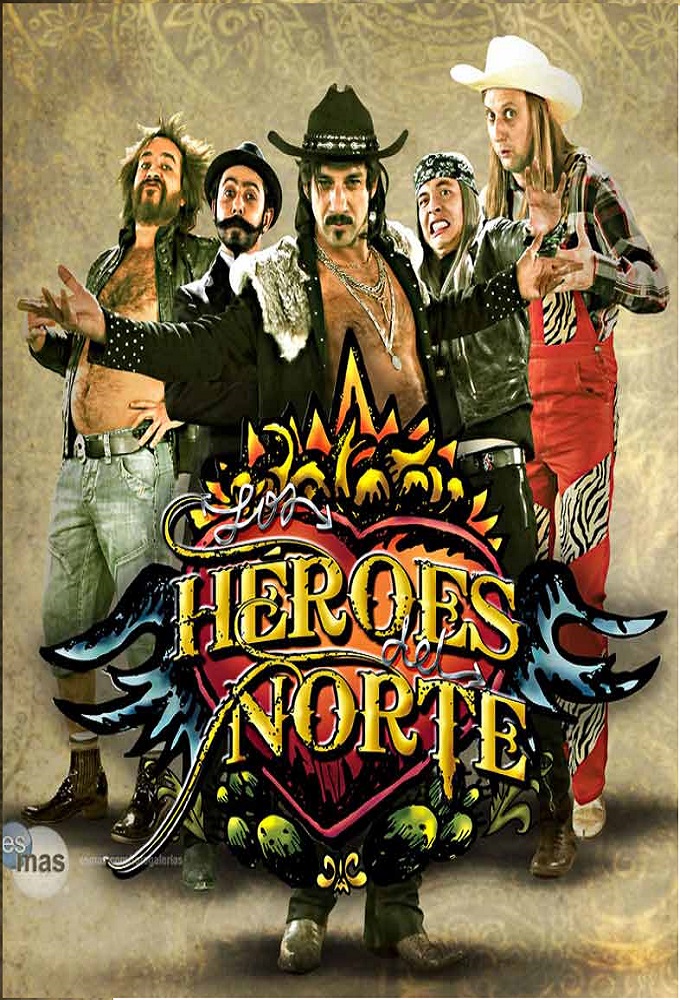 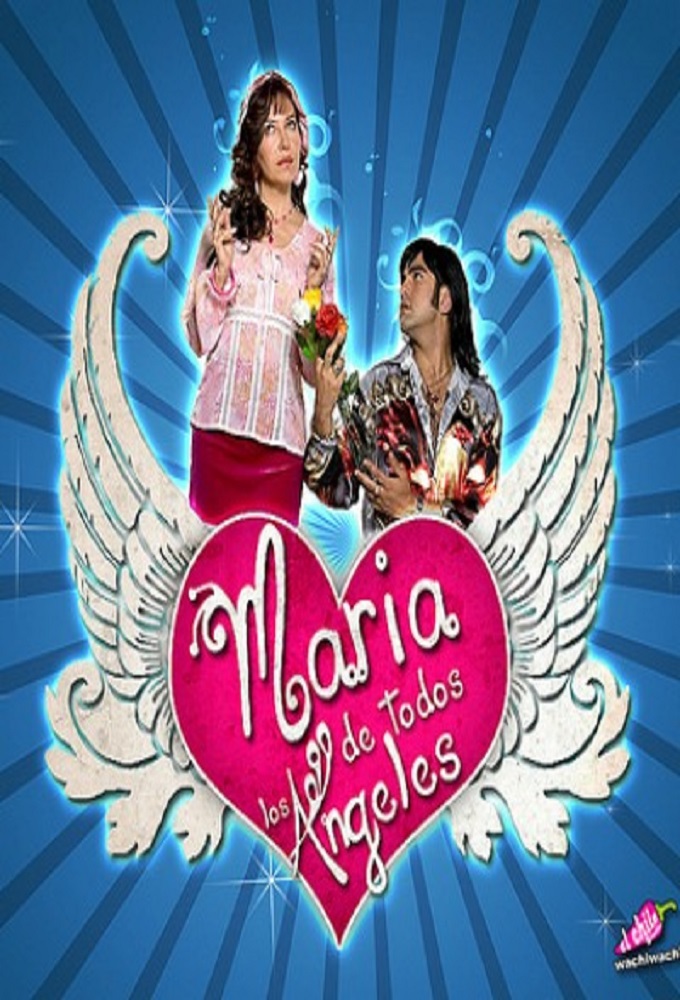 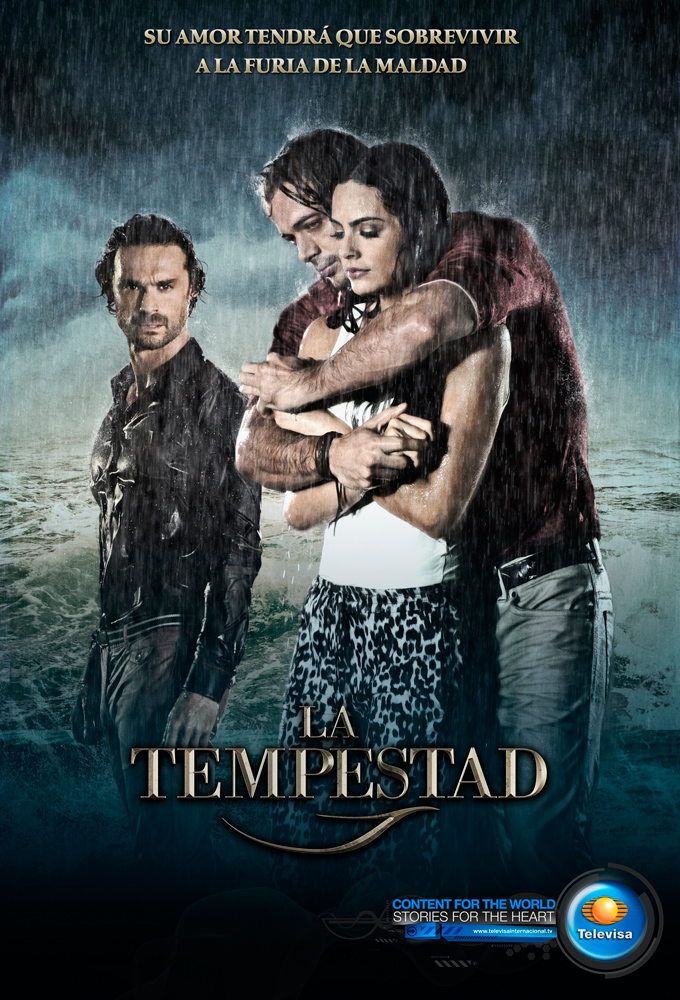 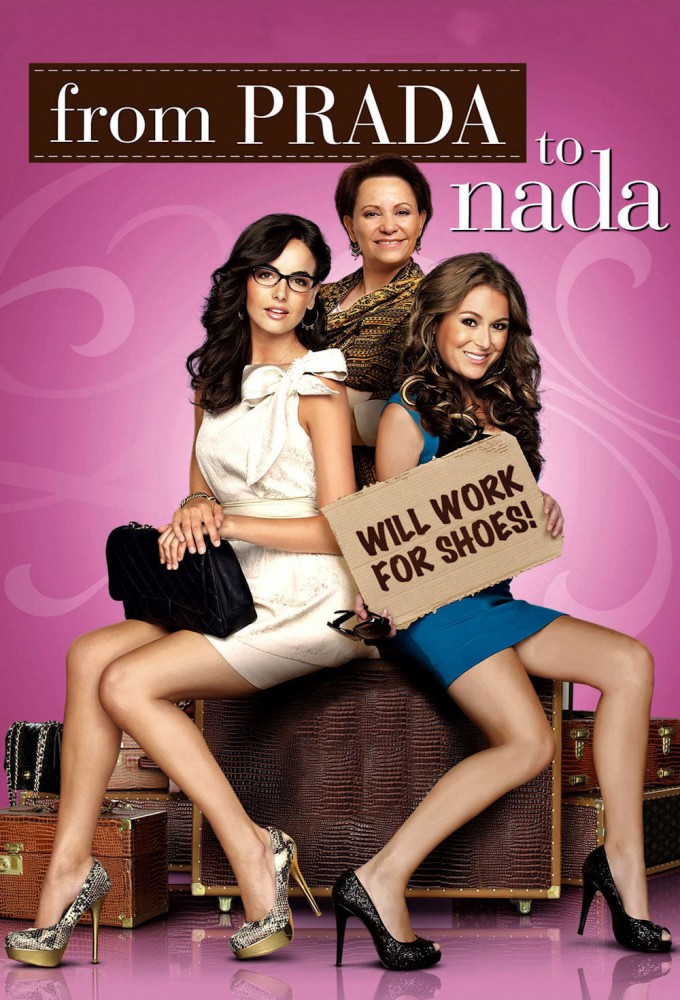 From Prada to Nada 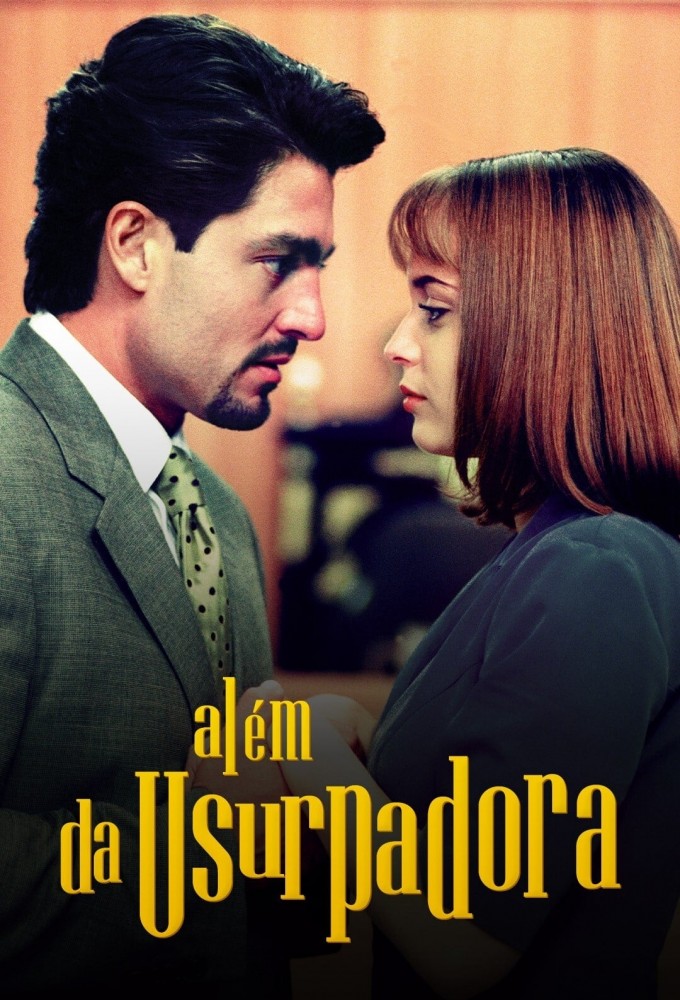 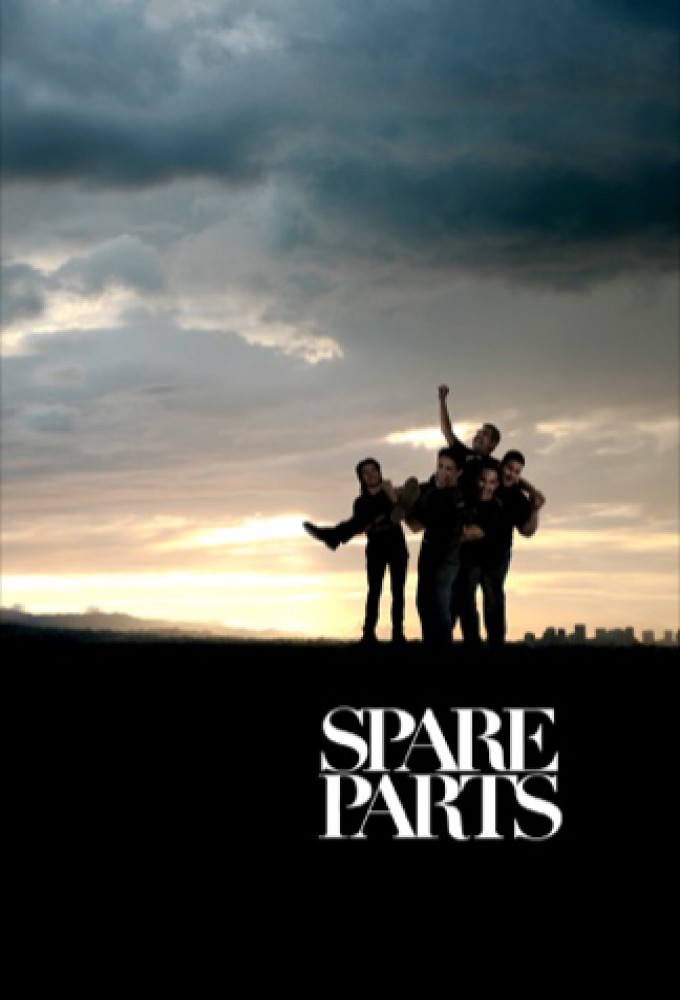 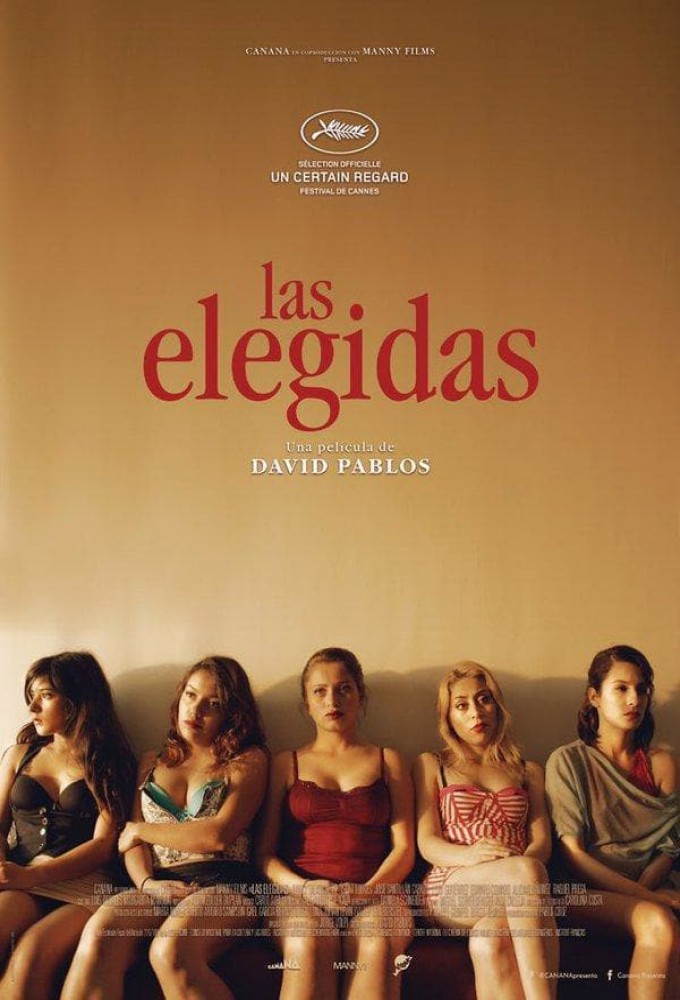 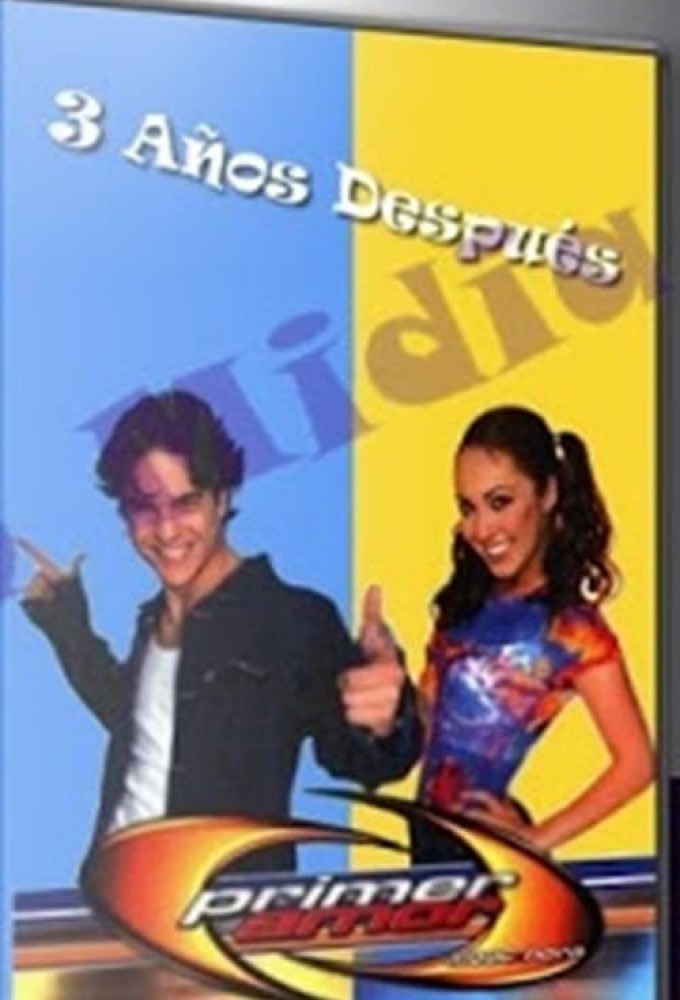 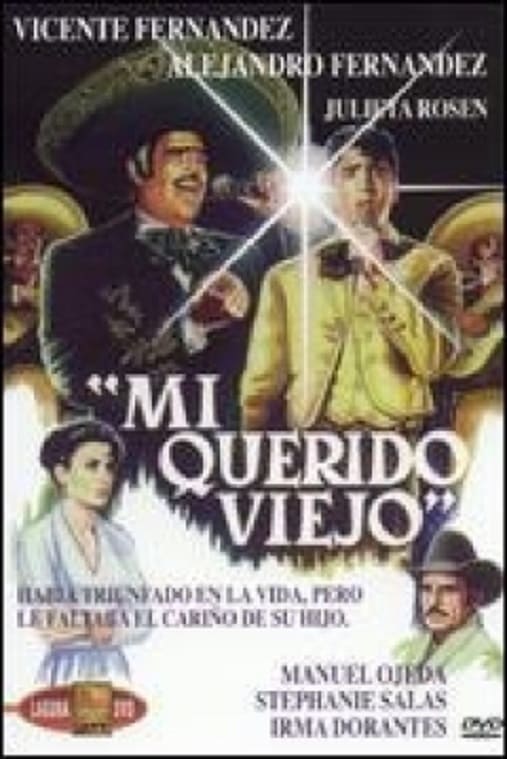 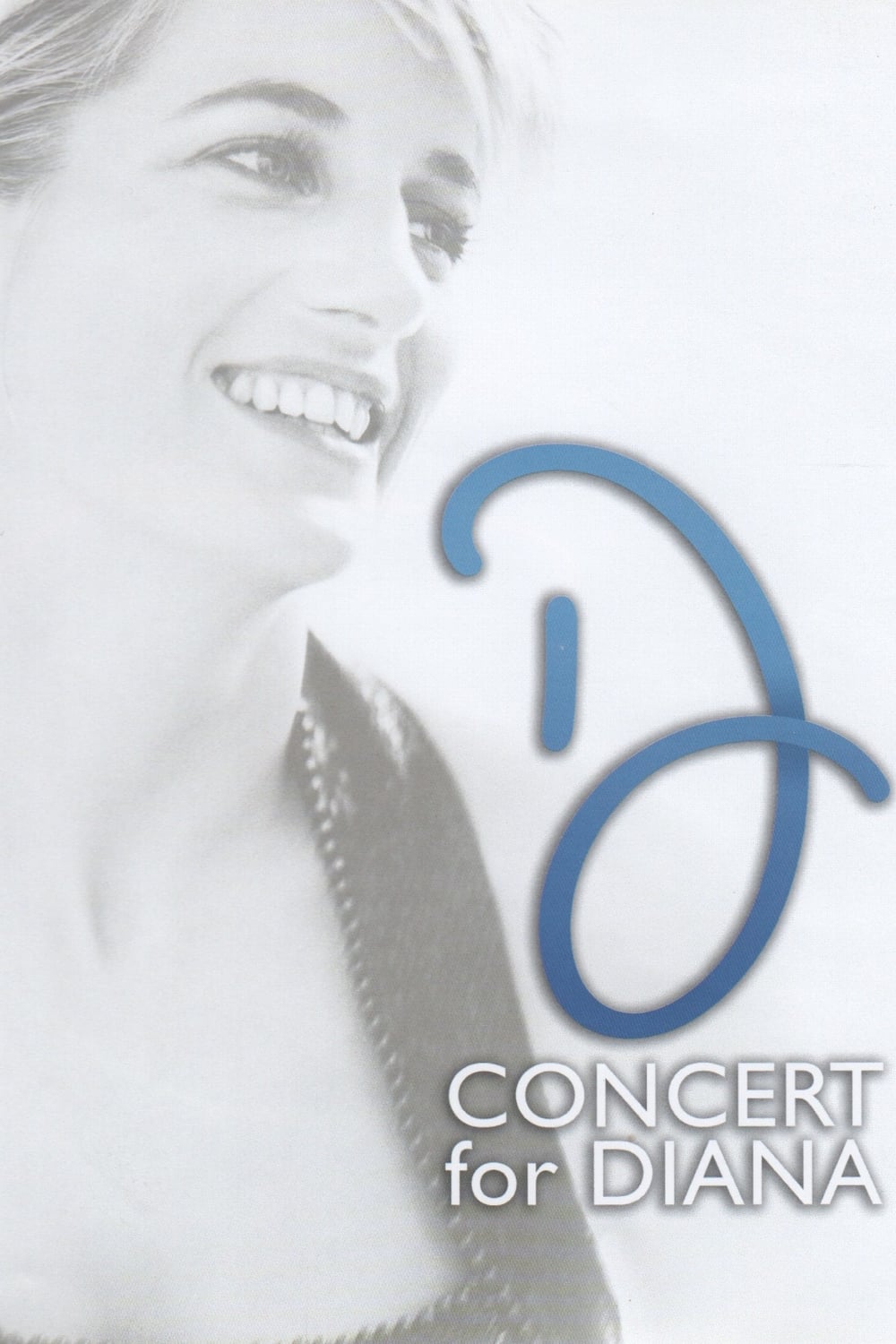 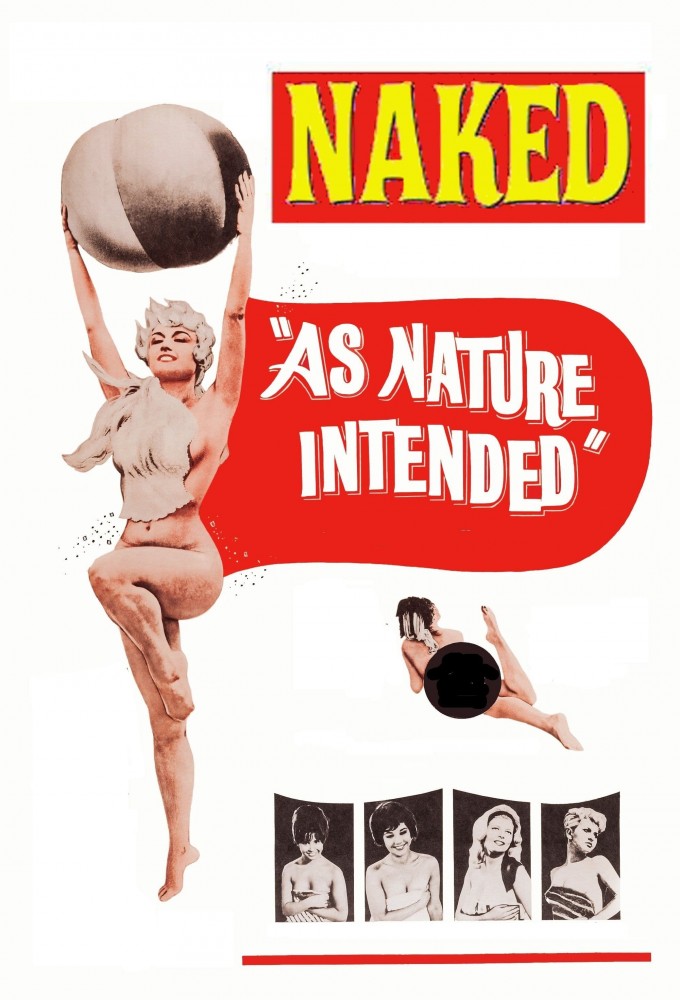 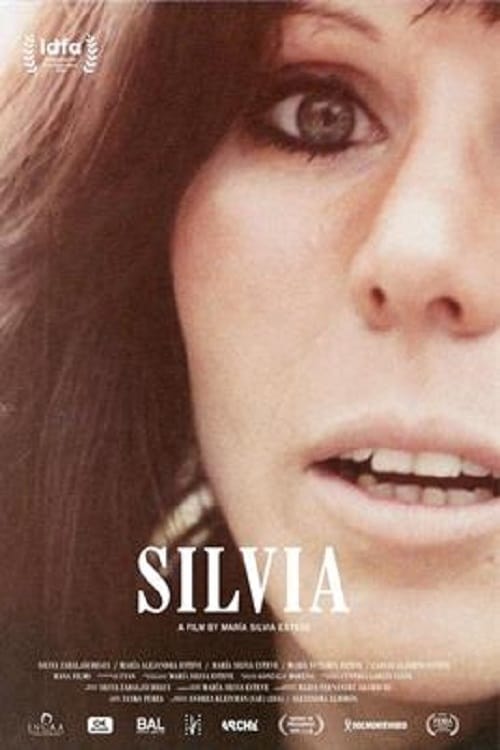