This series will feature a cast of 16 undiscovered filmmakers competing to win the support of the show's viewers, who will decide their fate in a weekly audience vote. After a global search already under way, applicants will be winnowed to a group of 16 talented filmmakers. These finalists will be brought to Hollywood, where they will be divided into teams and will begin the journey toward their "big break." Every week, the hopeful filmmakers will produce short films from a chosen genre, running the gamut from comedies to thrillers, personal dramas to romance, sci-fi to horror. They'll have access to the best resources the industry has to offer -- professional writers, cast and crew, and possibly even Hollywood celebrities. After the teams have battled time frames, budgets and all the usual chaos that goes along with filmmaking, their films will debut and be critiqued in front of a live audience during the "Film Premiere" episode. Judges will include a high-ranking motion picture executive, a prominent film critic and a succession of well-respected guests, such as directors who are experts in the week's featured genre. It will be FOX viewers whose votes determine which films should be left on the cutting-room floor. On each "Box Office" results show, the director whose feature garners the fewest votes will be sent home. The competition continues and directors are eliminated until only the most talented filmmaker is anointed the winner and heads to DreamWorks, to be met by Steven Spielberg and shown to his or her new office on the lot. 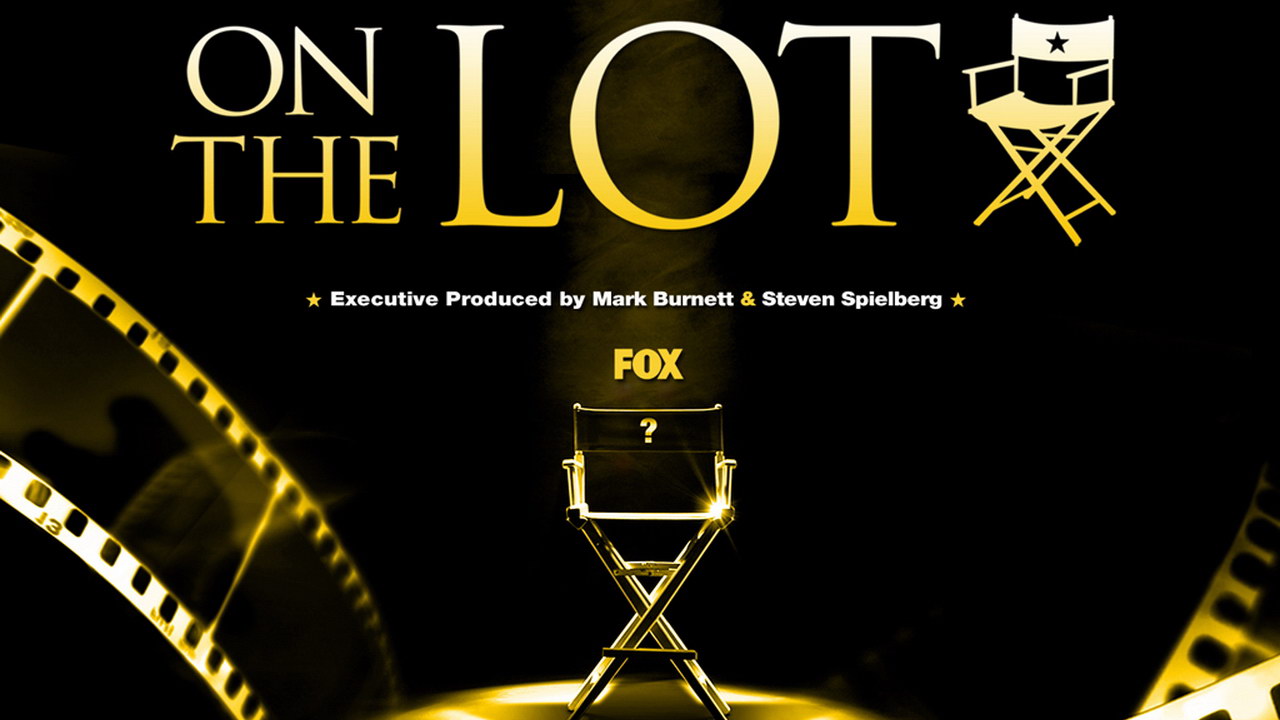 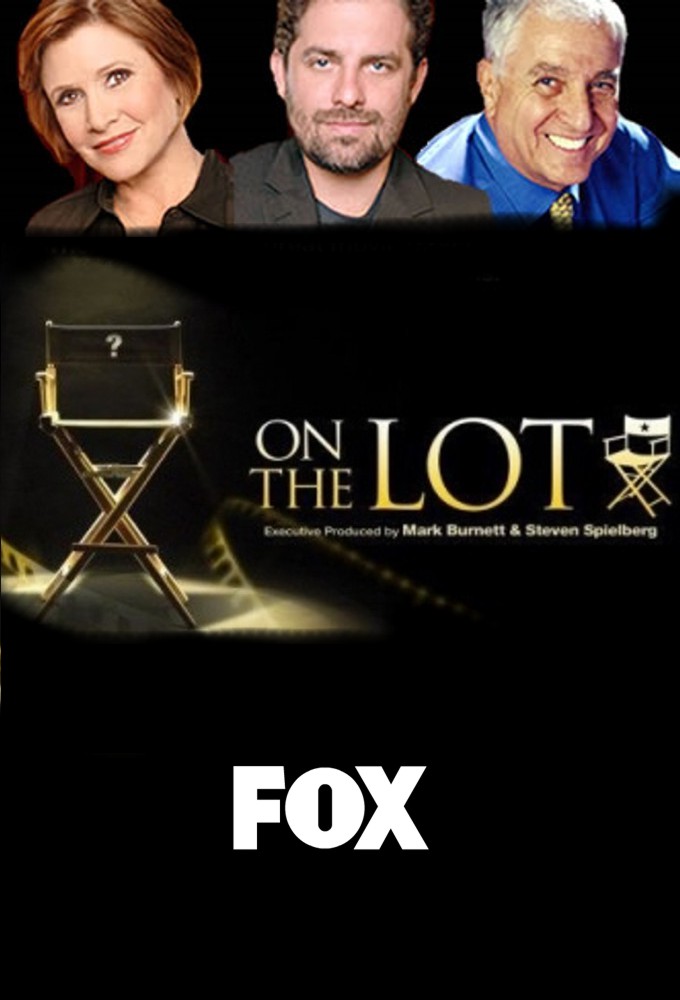