In Afghanistan’s new political landscape, US and Australian forces, aligned against the Taliban and their terrorist allies, find themselves in an uneasy relationship with the drug lords who control much of the world's opium cultivation and heroin production. After a brief lull in production in the last year of the Taliban, the current opium crop is one of the largest ever. How are the world's drug control authorities responding to this fact of life in Central Asian life? Can the reconstruction effort in Afghanistan take the place of the opium trade – currently the mainstay of the economy? How will the United States resolve a dilemma that pits the war on terror against the war on drugs? 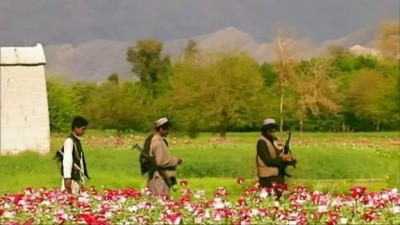