A Six-Part Miniseries Event Narrated by Rob Lowe It's, like, totally tubular. The '80s: The Decade That Made Us isn't about nostalgia; it's about the history of our modern world that spawned political, technological, cultural, and social revolutions that began in the United States and went on to dominate the world. This cultural programming event is the defining biography of a generation. It's about a decade of people, decisions, and inventions that changed our future, told from the perspective of the unknowing history makers who lived these iconic moments. We worked out, worked harder, played harder and consumed more—because the 1980s was the decade when we went forward to the future. 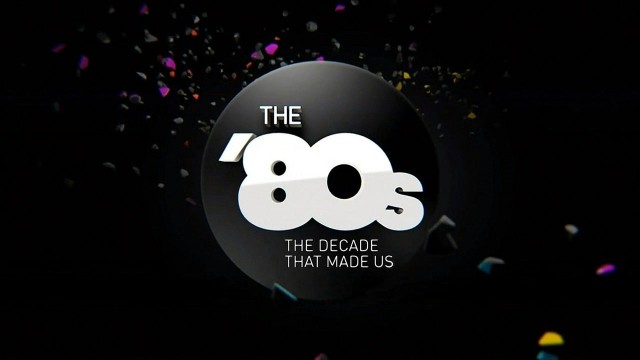 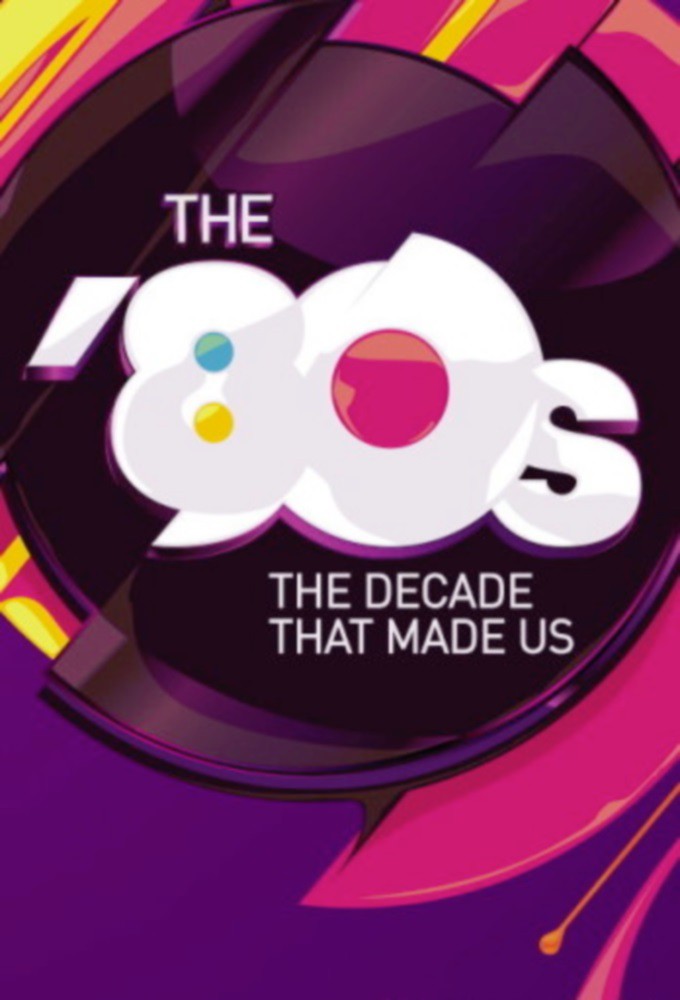 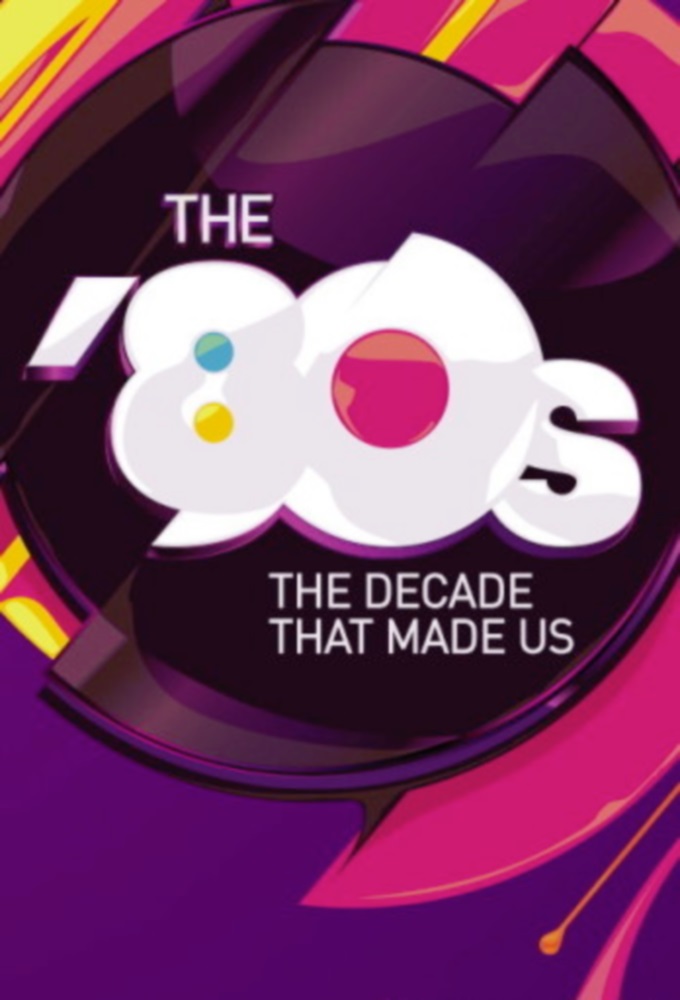