Town of the Living Dead

Town of the Living Dead is a new unscripted series that follows a small Alabama town trying to complete their own independent zombie movie – which has been six years in the making. The colorful folks of Jasper, Alabama are determined, once and for all, to complete their zombie movie, Thr33 Days Dead… now six long years in the making. Based on a town urban legend, their film centers on a group of friends trying to survive a zombie apocalypse in rural Alabama. The series will follow the intrepid and motley crew of amateur filmmakers as they struggle against every obstacle imaginable to get to a final cut of their film…which could someday become a movie! 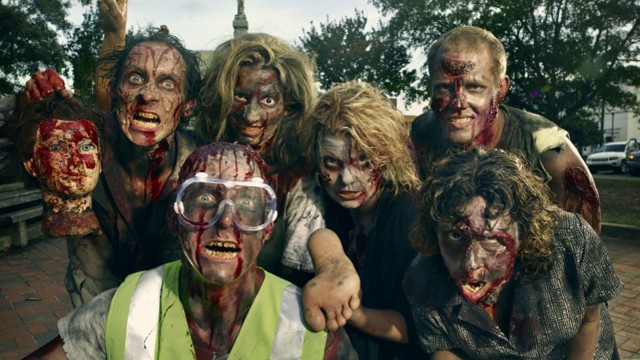 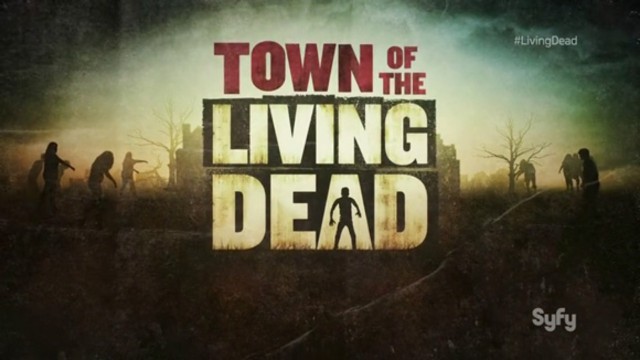 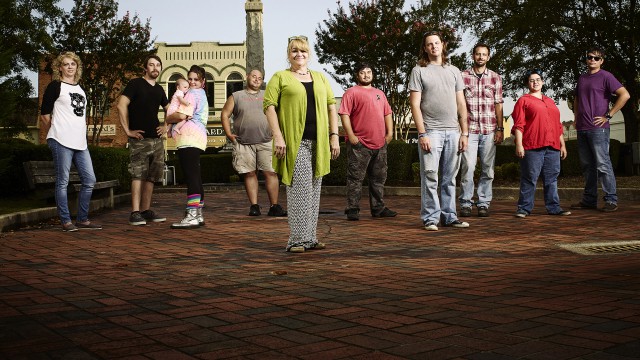 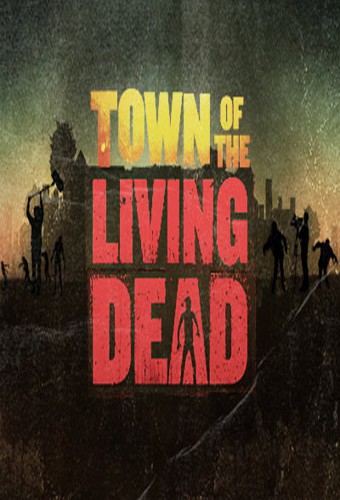 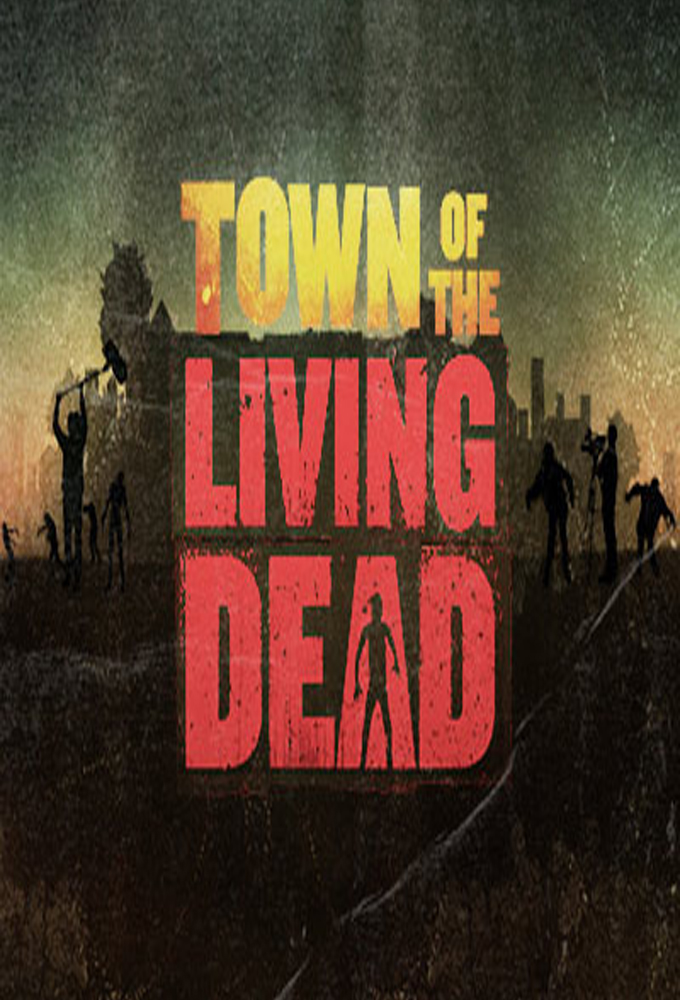