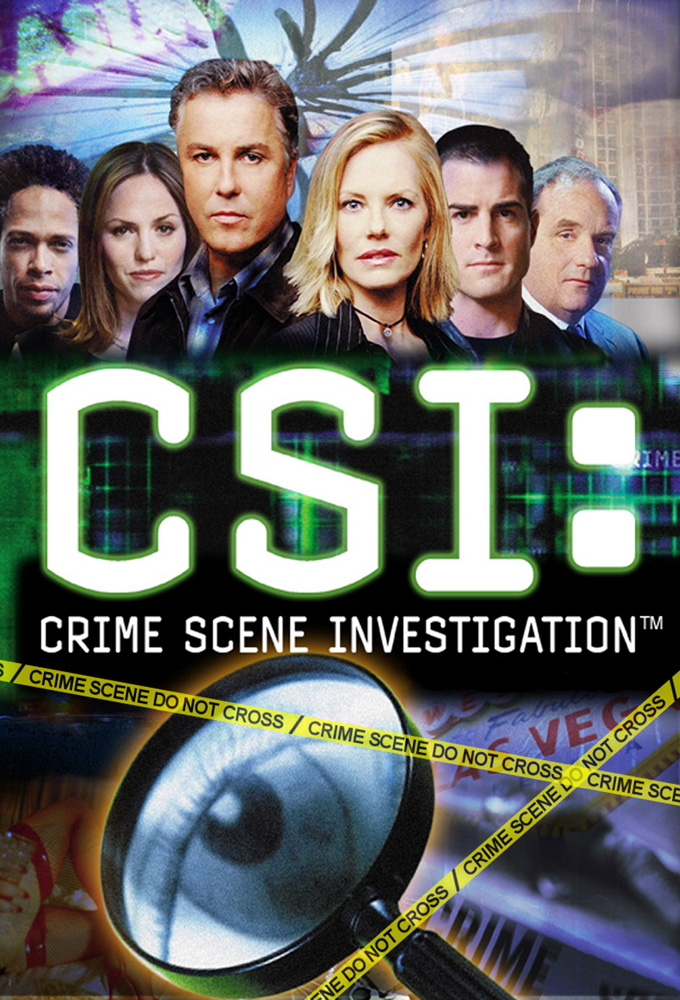 CSI is a crime drama in which the characters use cutting-edge forensic tools to examine the evidence to solve the case. Rather than asking 'whodunnit' (investigating witnesses/suspects), CSI explores the 'howdunnit'. 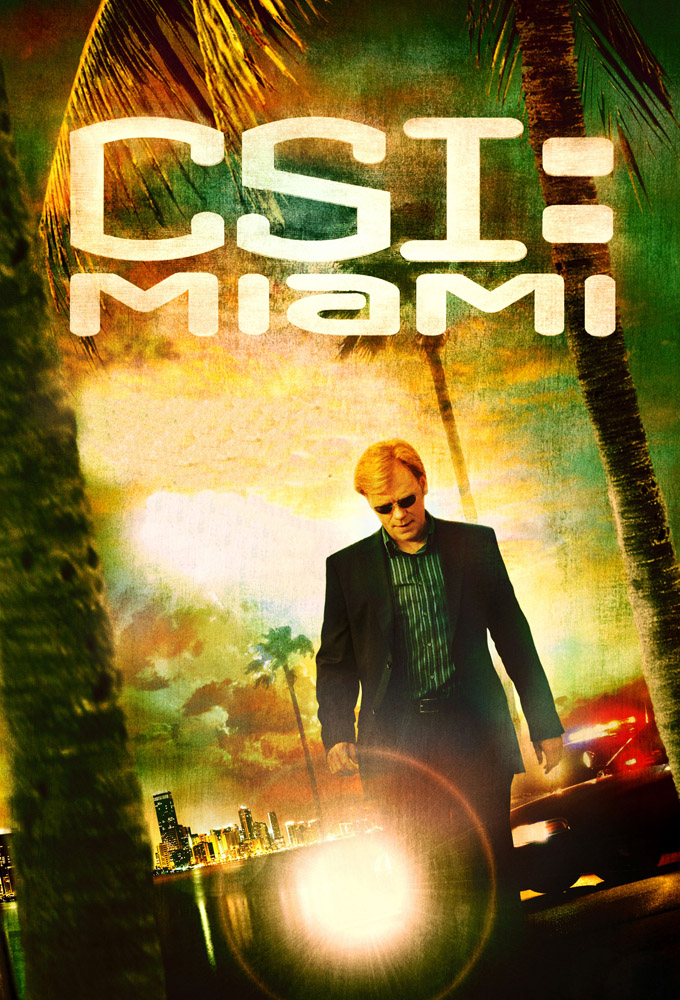 CSI's gritty approach to crime known as forensic science makes its way from Las Vegas to the streets of Florida in CSI: Miami. A whole new team of crime scene investigators is on hand to probe the seamy underside of Miami. 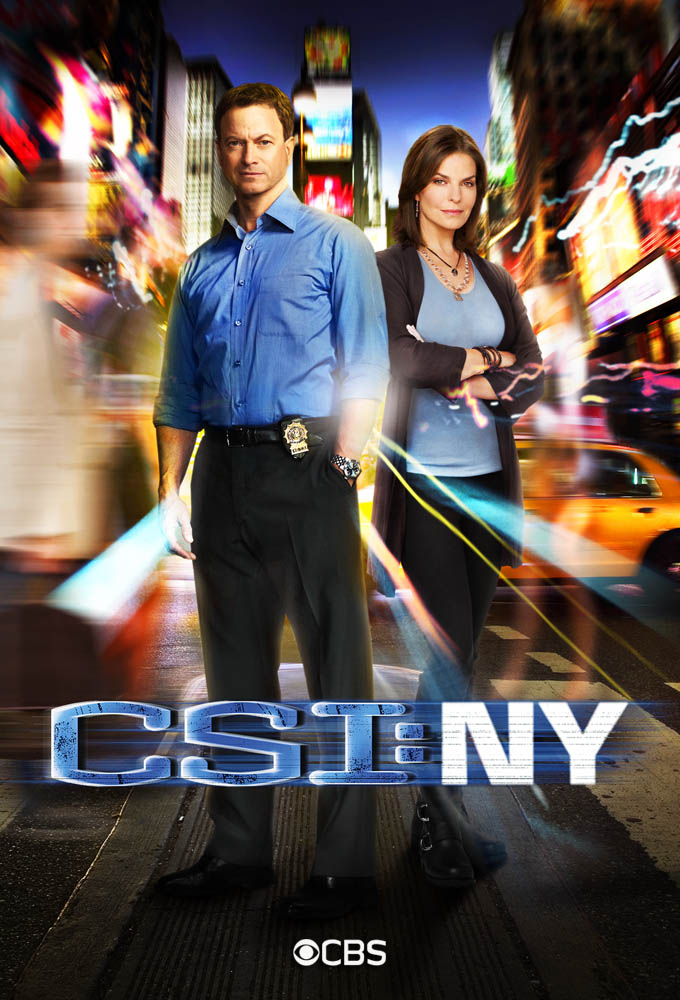 The third edition of the "CSI" franchise sets up shop in the Big Apple, where taciturn Detective Mac Taylor (Gary Sinise) and his partner, Detective Stella Bonasera (Melina Kanakaredes), lead a crime-solving team. Like his counterparts in Las Vegas and Miami, Taylor knows that people may lie, but the evidence rarely does. 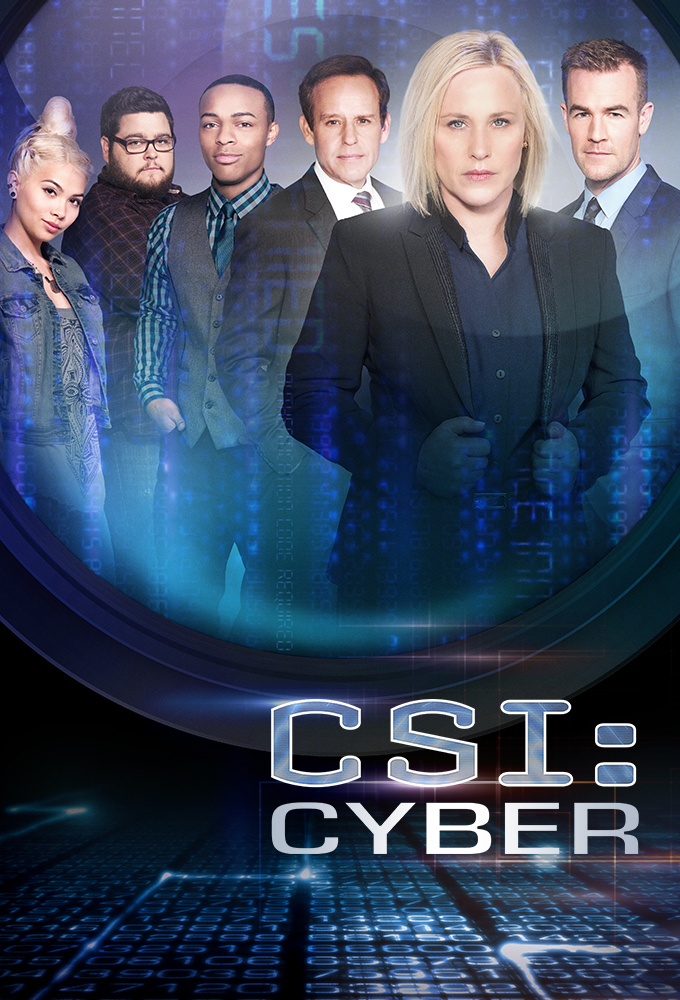 The series follows an elite team of FBI Special Agents tasked with investigating cyber crimes in North America. Based out of Quantico, the team is supervised by Avery Ryan a behavioral psychologist turned cyber shrink who established the FBI Cyber Crime division and heads a "hack-for-good" program, a scheme in which the criminals she catches can work for her in lieu of receiving a prison sentence. 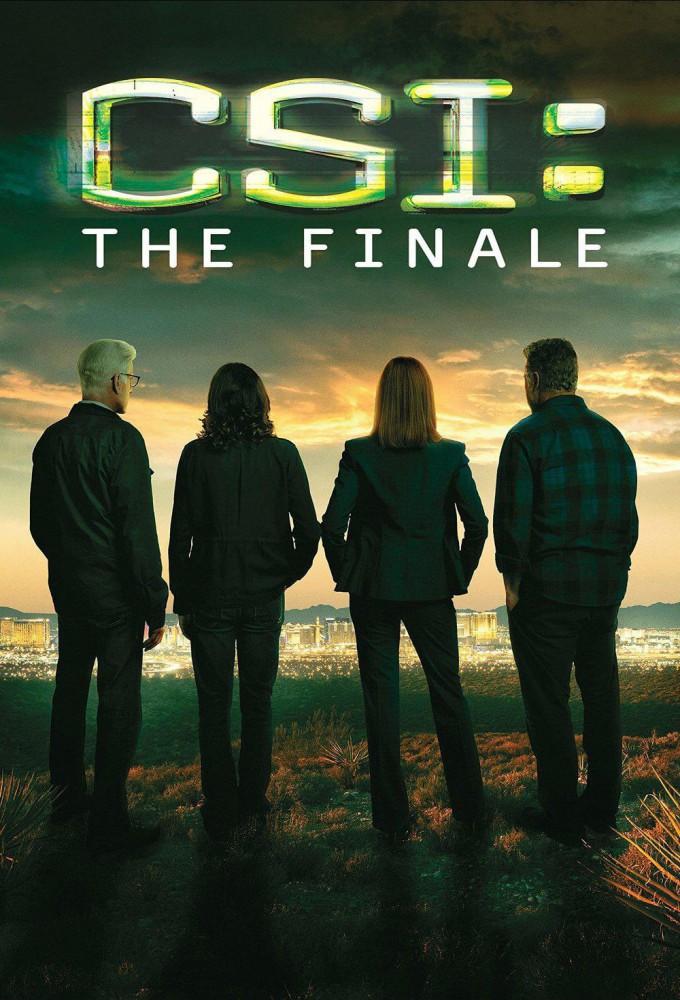 An explosion inside a casino brings Catherine Willows back to Las Vegas to investigate. And when the crime is tied to Lady Heather, Gil Grissom is brought back as well to aid the investigation. 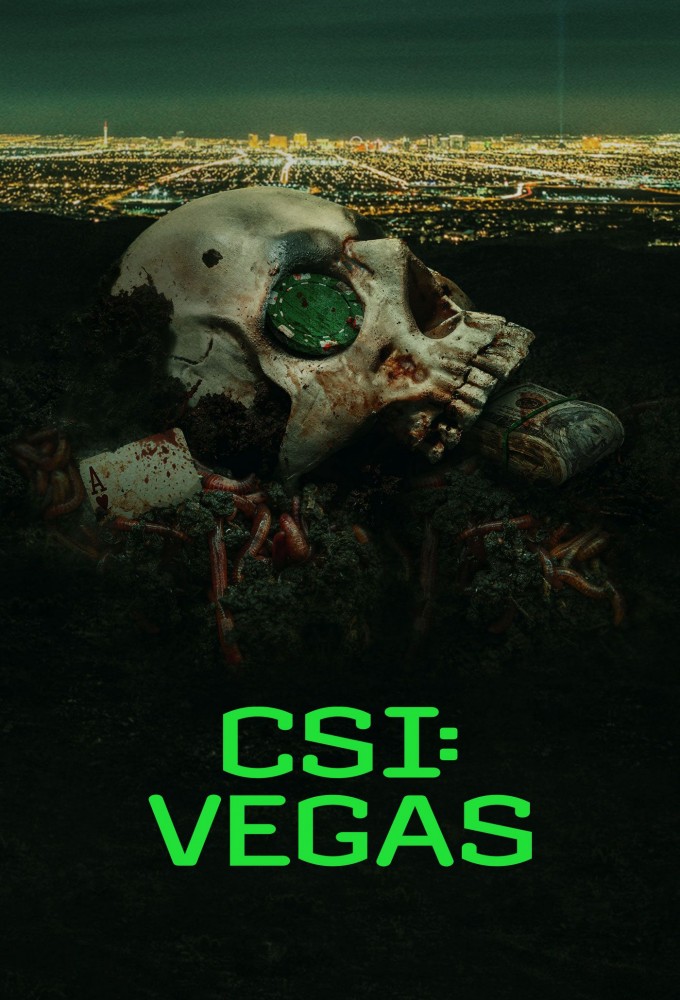 Facing an existential threat that could bring down the Crime Lab, a brilliant team of forensic investigators must welcome back old friends and deploy new techniques to preserve and serve justice in Sin City.