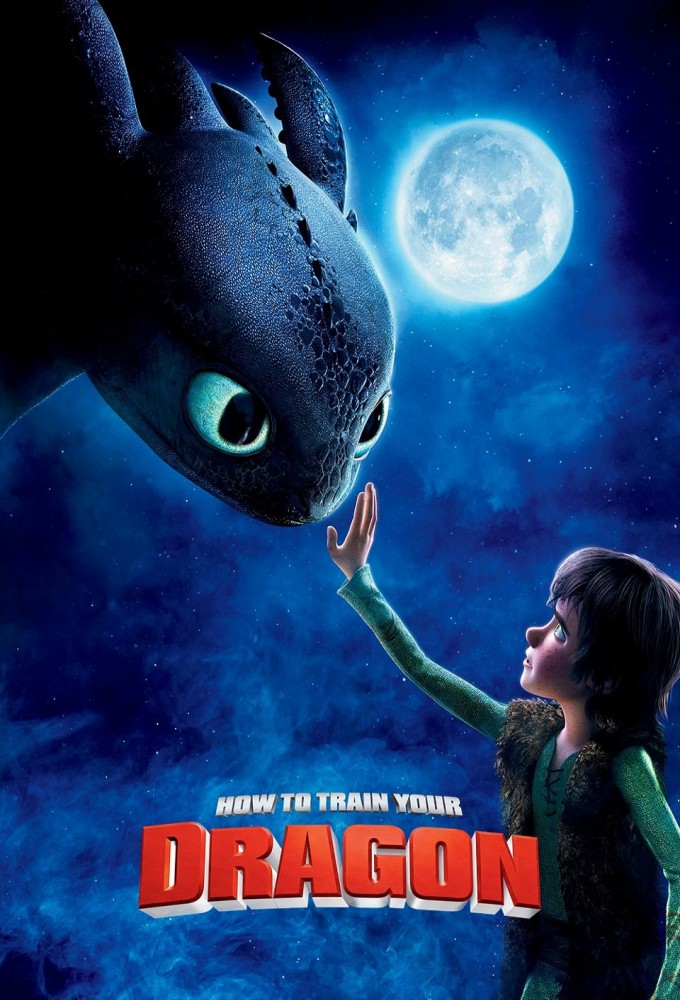 How to Train Your Dragon

As the son of a Viking leader, shy Hiccup Horrendous Haddock III faces a rite of passage: He must kill a dragon to prove his warrior mettle. 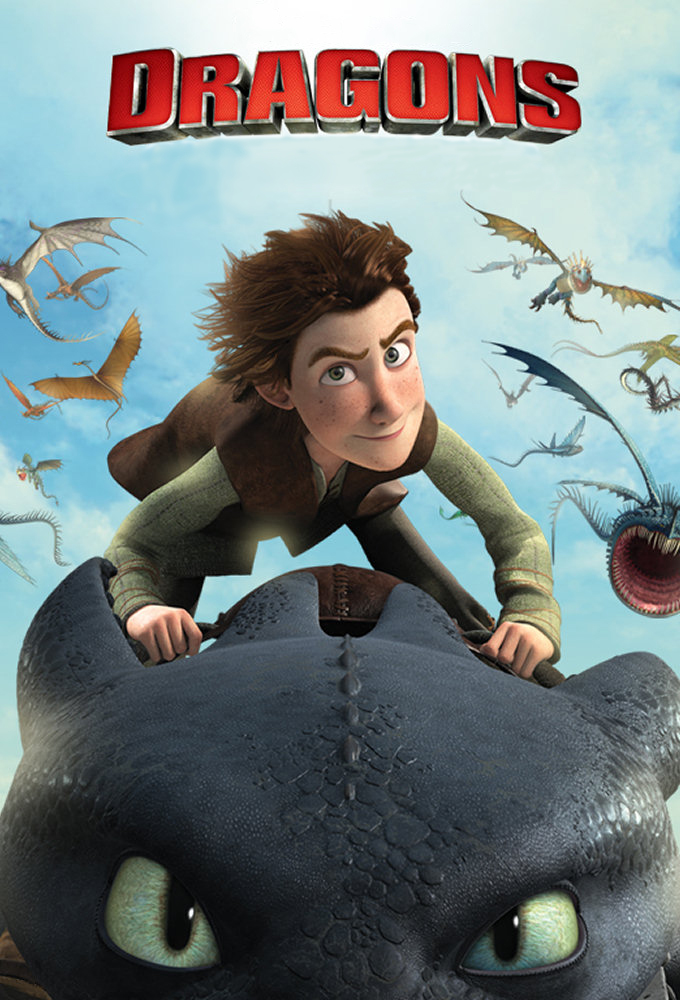 Taking place between How to Train Your Dragon and HTTYD 2, DreamWorks Dragons follows Hiccup as he tries to keep balance within the new cohabitation of Dragons and Vikings. Alongside keeping up with Berk's newest installment—A Dragon Training Academy—Hiccup, Toothless, and the rest of the Viking Teens are put to the test when they are faced with new worlds harsher than Berk, new dragons that can't all be trained, and new enemies who are looking for every reason to destroy the harmony between Vikings and Dragons altogether. 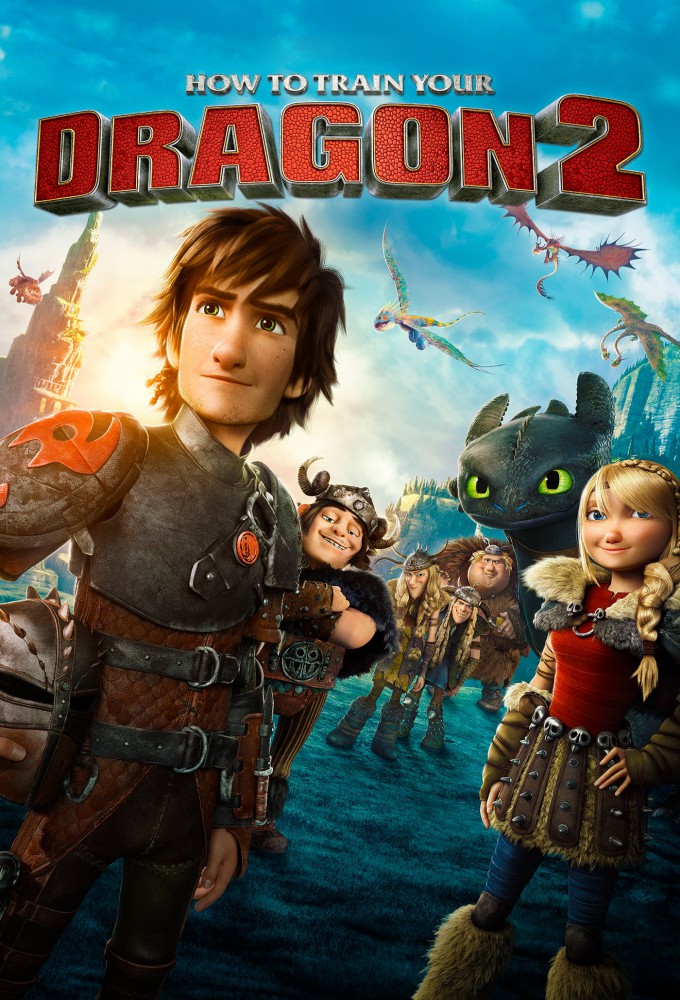 How to Train Your Dragon 2

Five years after the Vikings villagers of Berk and the dragons made peace, they live together in harmony. Hiccup and his dragon, Toothless, discover and map unexplored lands. Now 20 years old, he is being pressed by his father, Stoick the Vast, to succeed him as chieftain, although Hiccup feels unsure he is ready. 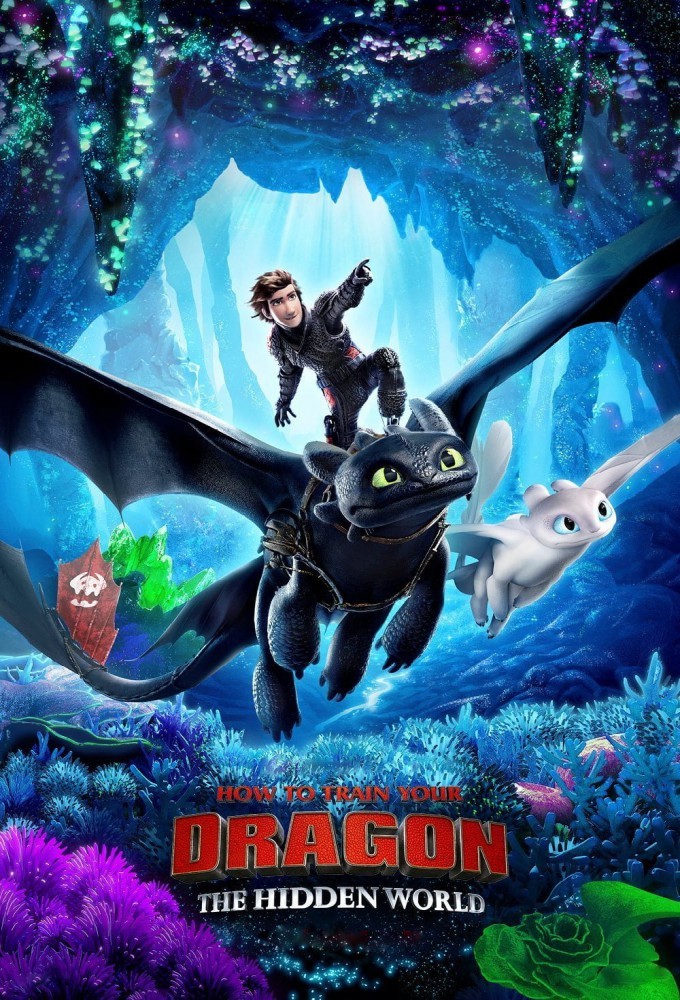 How to Train Your Dragon: The Hidden World

With Hiccup and Toothless on the verge of finally discovering their true purpose -- namely becoming Berk's village chief and a dragon leader of his own kind, they first must face the appearance of a female Night Fury, whose power will test the bonds of their relationship like never before. 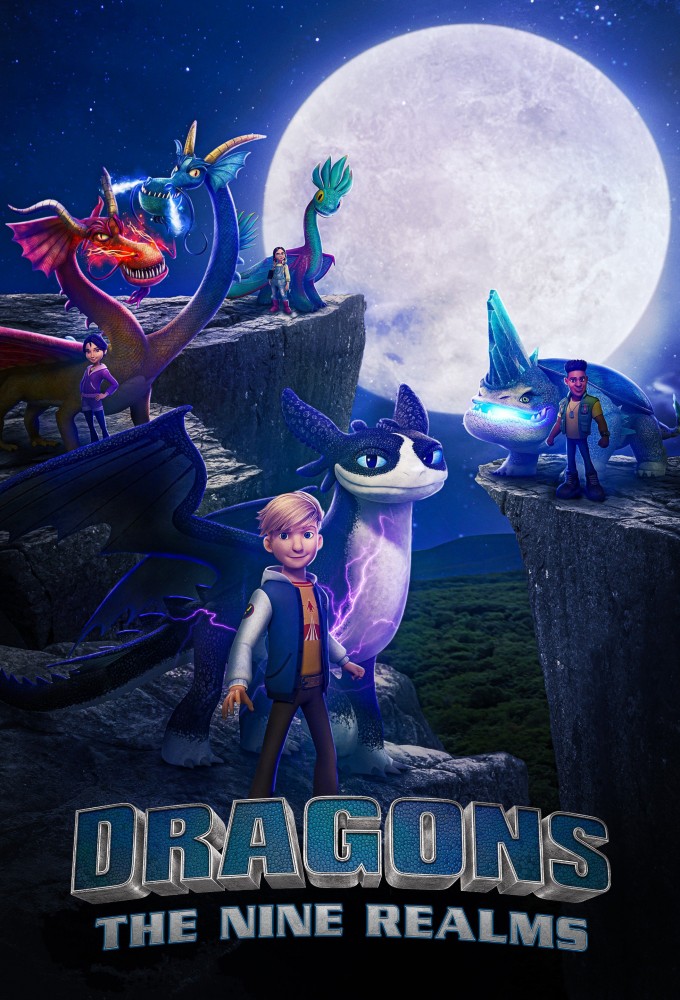 Set 1,300 years after the events of How To Train Your Dragon, dragons are now just a legend to the modern world. When a geological anomaly opens up an immense, miles-deep fissure in the Earth’s surface, scientists from all over the world gather at a new research facility to study the mysterious phenomenon. Soon a group of misfit kids, brought to the site by their parents, uncover the truth about dragons and where they’ve been hiding -- a secret they must keep to themselves to protect what they’ve discovered.