Tapping into the late-aughts’ vampire craze sparked by the “Twilight” franchise, youth-oriented The CW hit a gold mine with “The Vampire Diaries,” which bowed in the fall of 2009, attracting the network’s largest audience to date for a series premiere. Based on the popular book series of the same name written by L. J. Smith, the supernatural teen drama, developed by Kevin Williamson and Julie Plec, went on to run eight seasons and spawned two spin-offs (“The Originals” and “Legacies”) which became successful in their own right.

Elena Gilbert is immediately drawn to Stefan Salvatore, the new student at her high school. Little does she know, the attraction leads her and her friends into the supernatural world surrounding their quiet town, Mystic Falls, as they become entangled in the lives of Stefan and his brother, Damon — both of whom happen to be vampires. 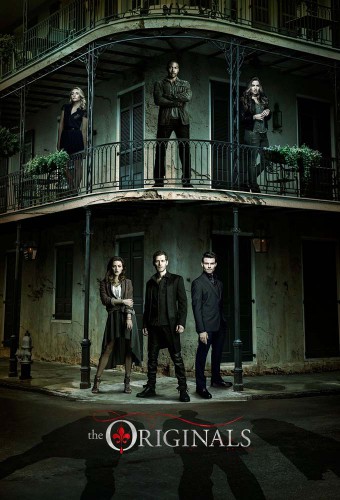 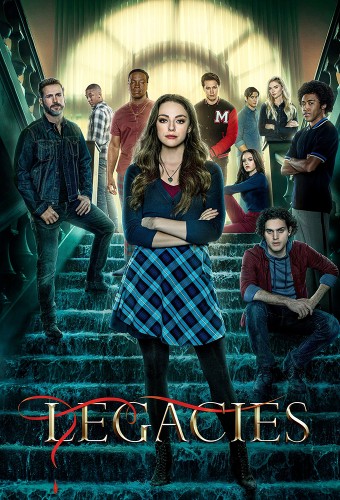 Hope Mikaelson, a tribrid daughter of a Vampire/Werewolf hybrid, makes her way in the world.