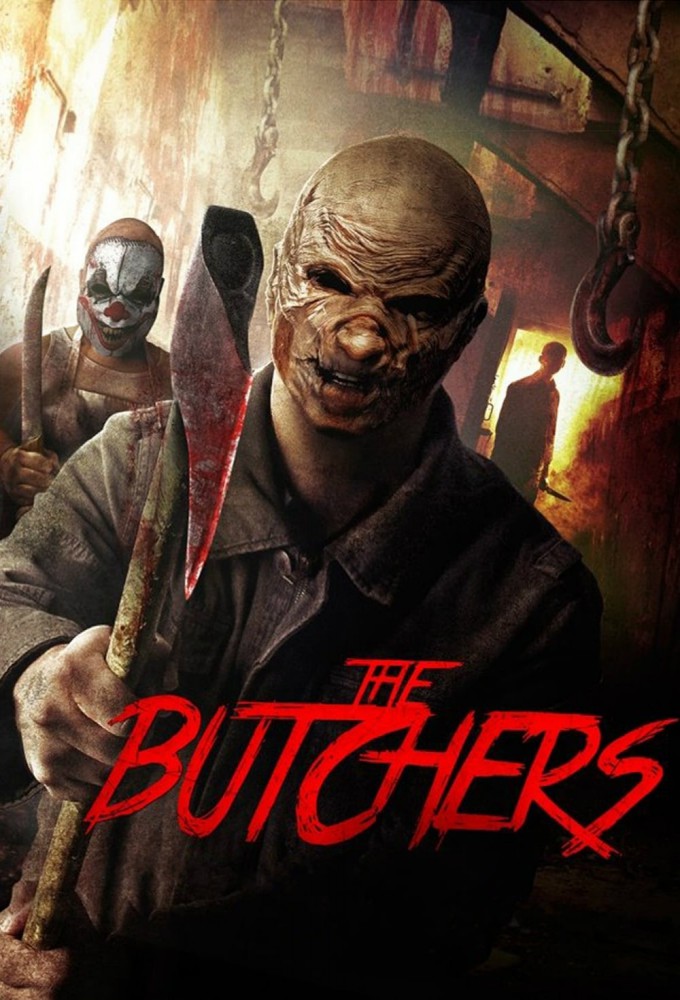 While on a bus with his brother, Brian, and a dozen others, Simon has a nightmare about when he fatally clubbed his abusive father, who had killed their mother. In a nearby ghost town, the landowner meets JB, a lawyer who wants to buy the property, primarily for its museum dedicated to serial killers: Albert Fish, John Wayne Gacy, Jack the Ripper, Jeffrey Dahmer, Ed Gein, and Zodiac Killer, "The Death Factory". When the landowner refuses to sell the museum along with the rest of his property, JB stabs him, then prepares an occult ritual with a Book of the Dead, and blood samples taken from the displays in the Death Factory.

END_OF_DOCUMENT_TOKEN_TO_BE_REPLACED 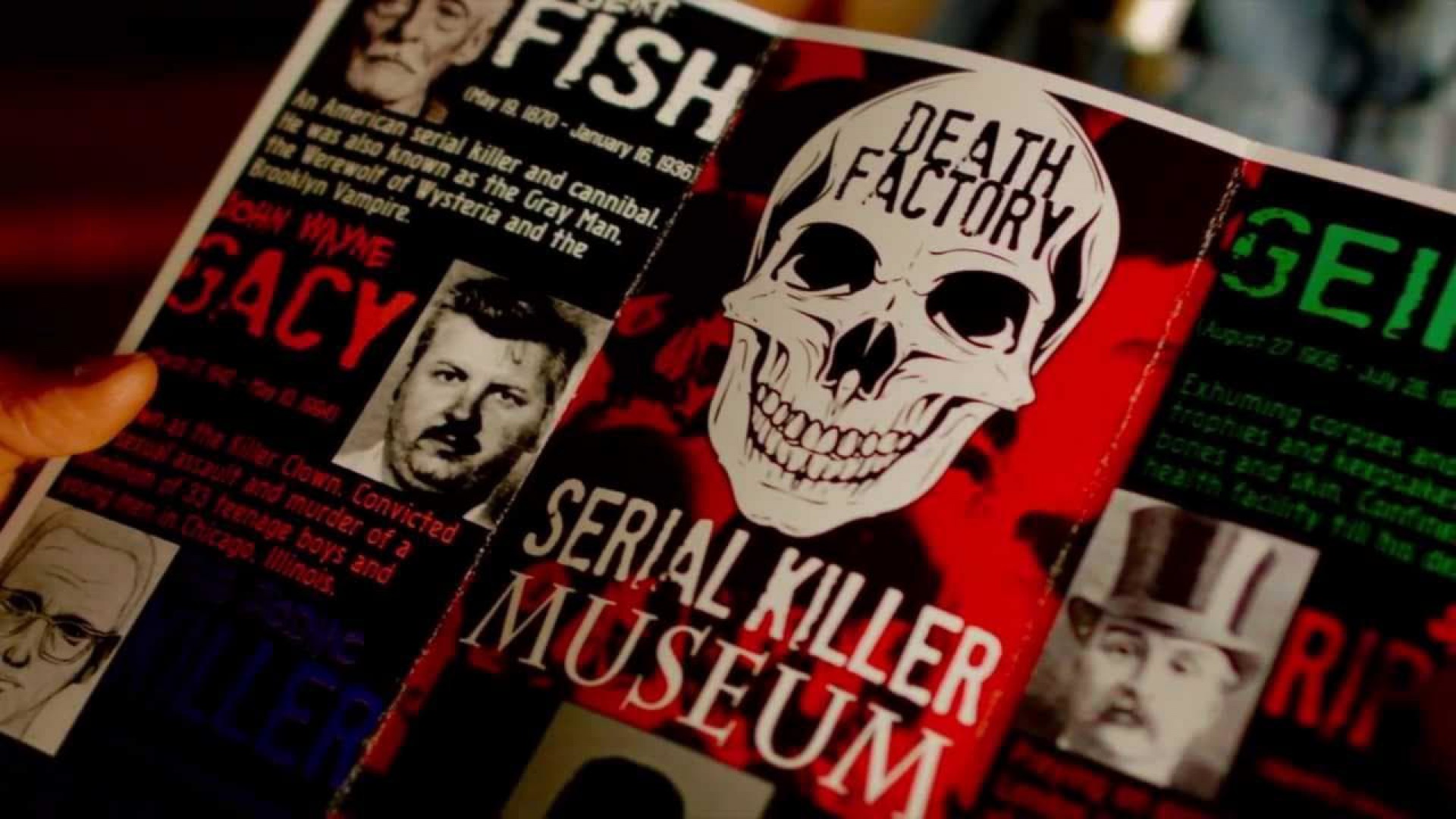