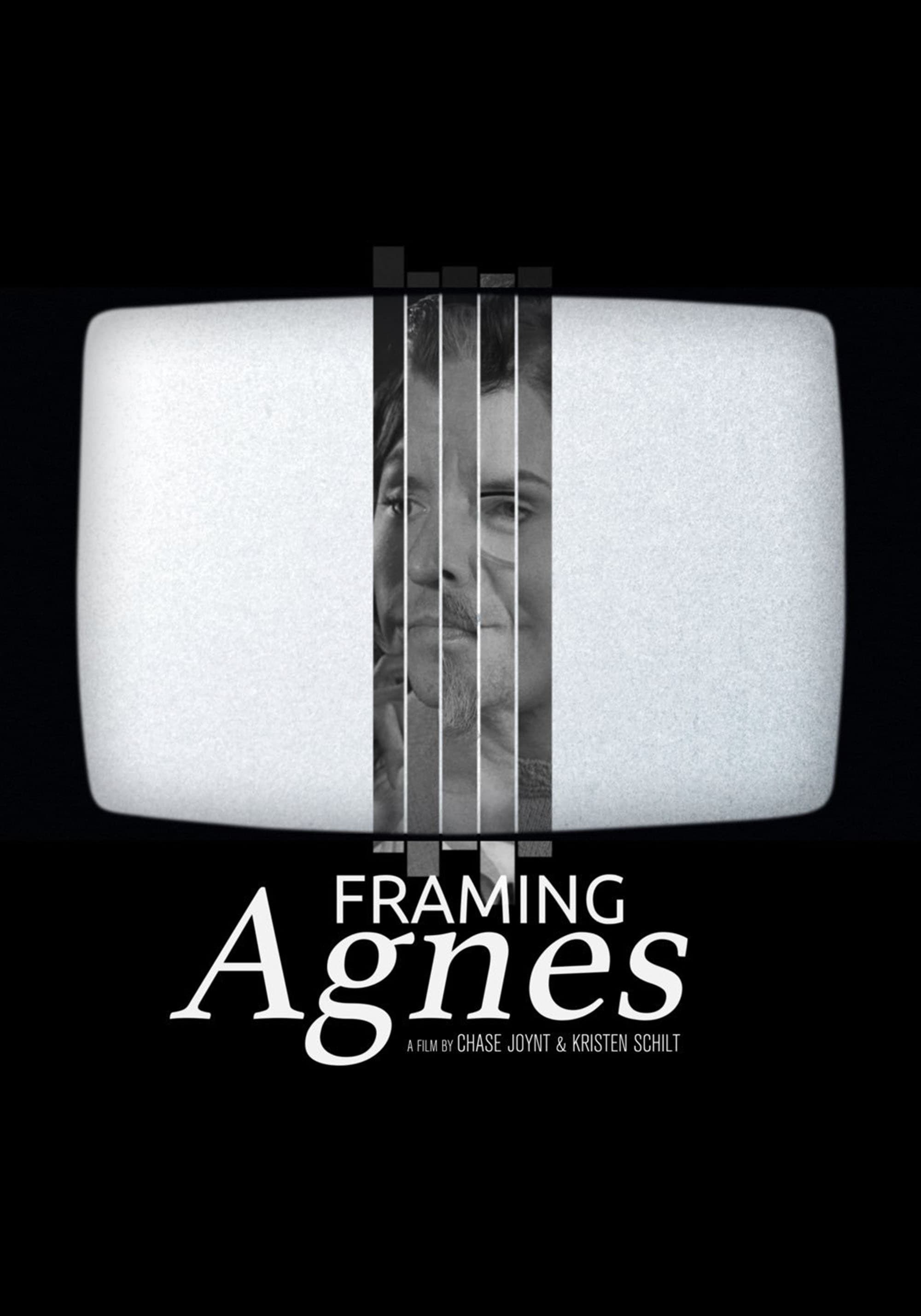 In the late 1950s, a woman named Agnes approached the UCLA Medical Center seeking sex reassignment surgery. Her story was long considered to be exceptional and singular until never-before-seen case files of other patients were found in 2017. Framing Agnes features preeminent trans culture-makers breathing new life into those who redefined gender in the midcentury. 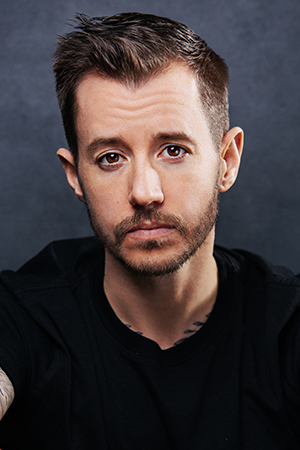 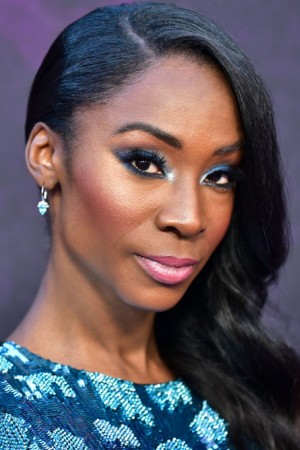