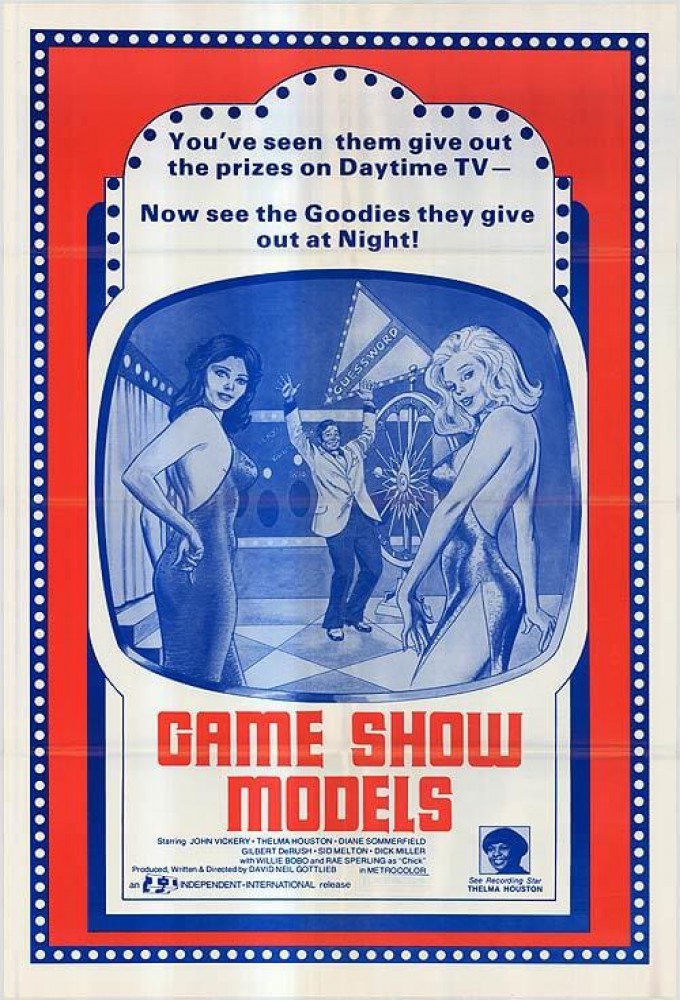 Stuart Guber (John Vickery) is a writer who leaves his dancer girlfriend and cuts his hair to try to make it in the mainstream society of Hollywood. Stuart gets a job as a trainee in the office of a PR firm. He also enters into a relationship with one of the company's clients while working there. However, Stuart witnesses the negative side of mainstream society, which includes a sex-themed game show called ''Guessword'' created by a company executive. And eventually, he starts to realize that having a respectable job is not as fulfilling as he thought it would be.

END_OF_DOCUMENT_TOKEN_TO_BE_REPLACED 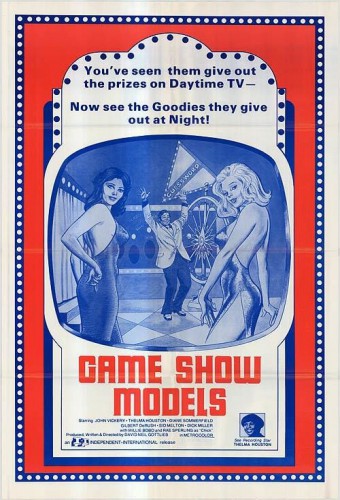