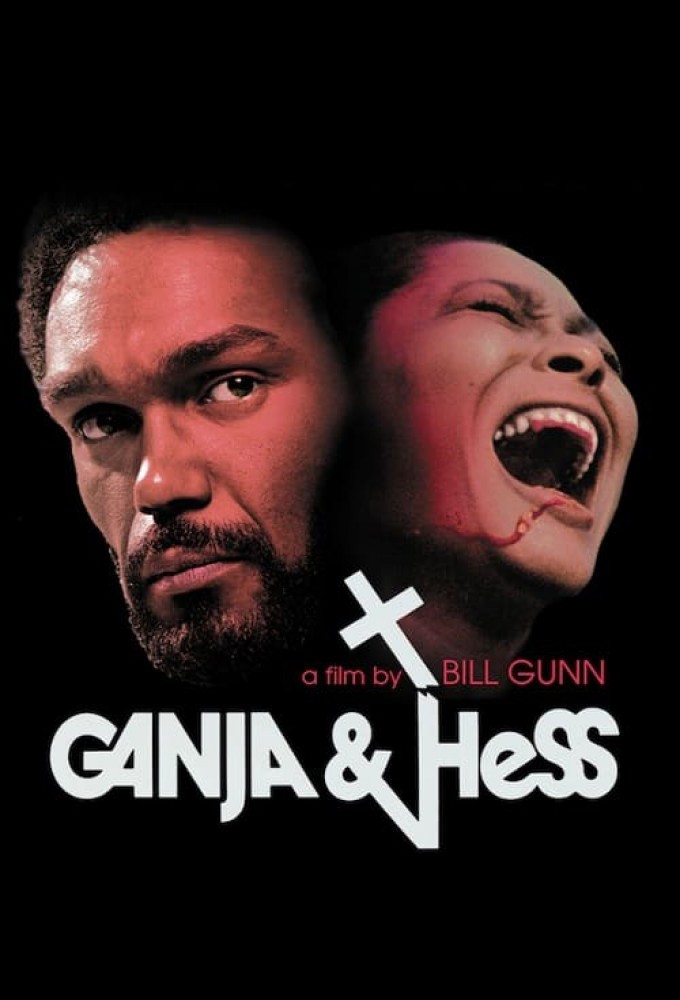 The film follows Dr. Hess Green (Duane Jones), a wealthy black anthropologist who is doing research on the Myrthians, an ancient African nation of blood drinkers. One night, while staying in Green's lavish mansion, richly decorated with African art, his unstable assistant George Meda (Bill Gunn) threatens suicide. Green successfully talks him down, but later that night Meda attacks and stabs Green with a Myrthian ceremonial dagger, and then kills himself. Green survives, but on discovering the body, drinks Meda's blood; he has become a vampire endowed with immortality and a need for fresh blood. He steals several bags of blood from a doctor's office, but finds that he needs fresh victims.

END_OF_DOCUMENT_TOKEN_TO_BE_REPLACED 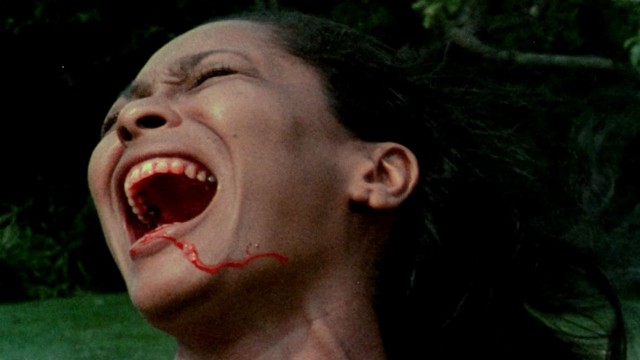 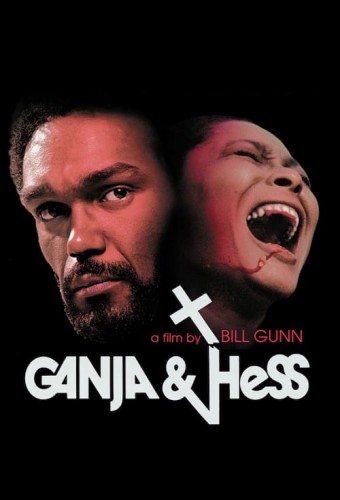