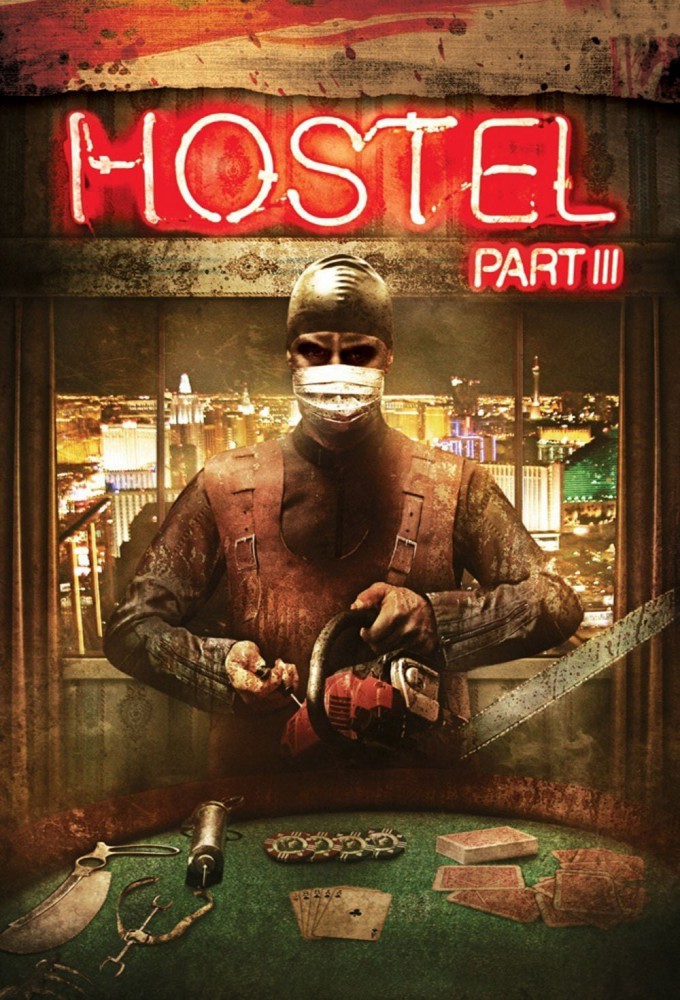 A young man named Travis goes into a hotel room where a Ukrainians couple, Victor and Anka, are currently staying. Anka and Victor fall unconscious after being drugged by the beer Travis gives them, and it is revealed that Travis is a member of the Elite Hunting Club. Victor later wakes up in a cell in an abandoned building, and watches as two guards drag Anka out of her cell.

END_OF_DOCUMENT_TOKEN_TO_BE_REPLACED 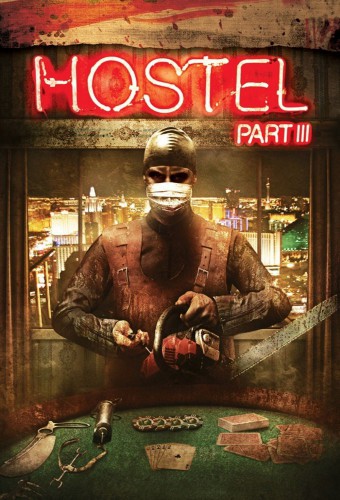 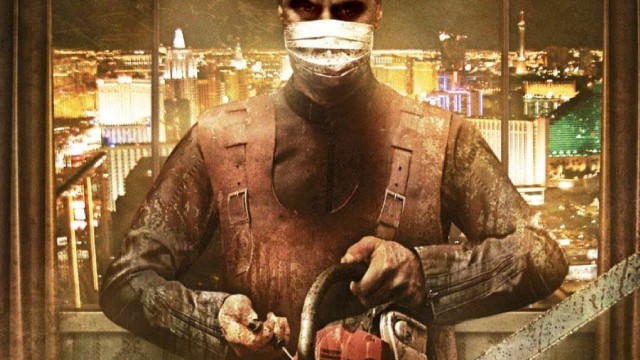 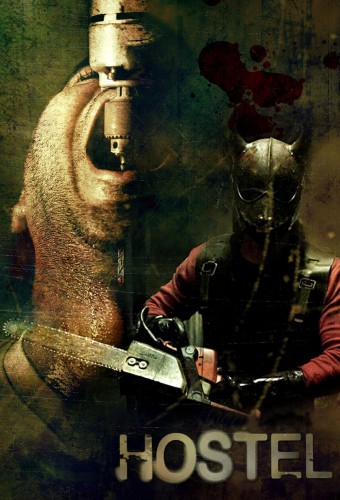 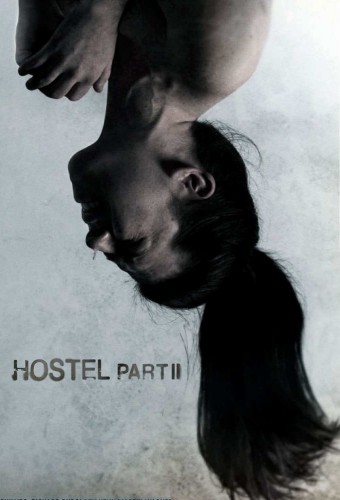