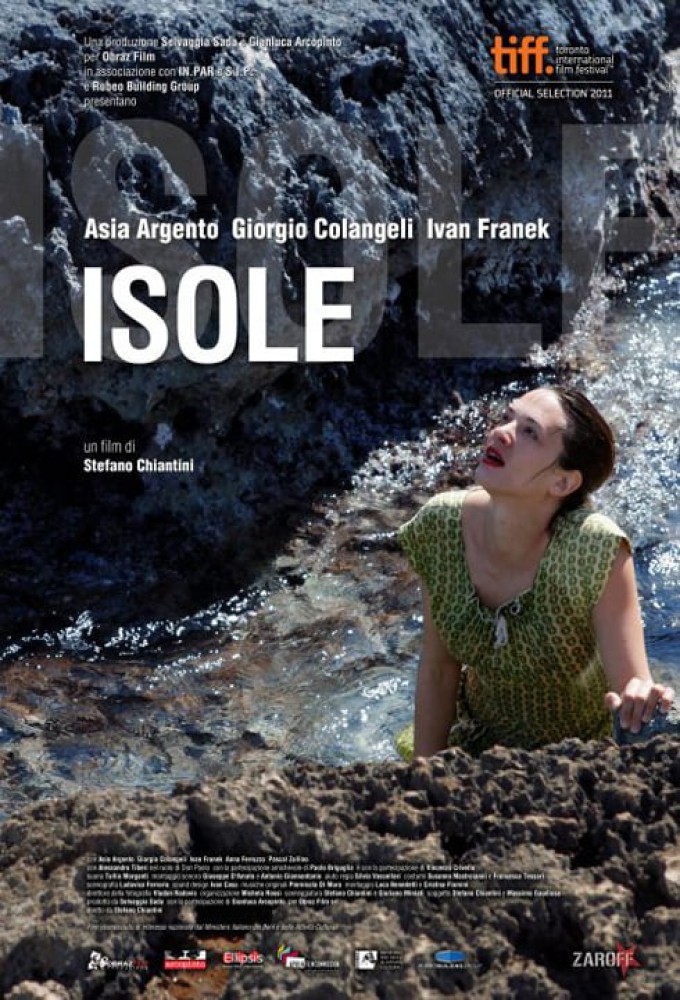 The first scenes of the film are set in the historical center of the town of Termoli. A young illegal immigrant called Ivan is looking for a job. He is a bricklayer and lives in a small flat with his old and sick father. Precisely in with the intention to find a job he sets off to the Isole Tremiti, Apulia, but cannot not return as planned and had to extend his sojourn. There he meets two people who are going to help him. One is Don Enzo, an uncommon priest who lives in a small house and takes care of his bees. The other is Martina, a young woman who, since her daughter's death, has closed herself in silence, and lives in Don Enzo's house, her former tutor. Martina and Ivan become friends, and even don Enzo starts to feel some sympathy for the youngster.

END_OF_DOCUMENT_TOKEN_TO_BE_REPLACED 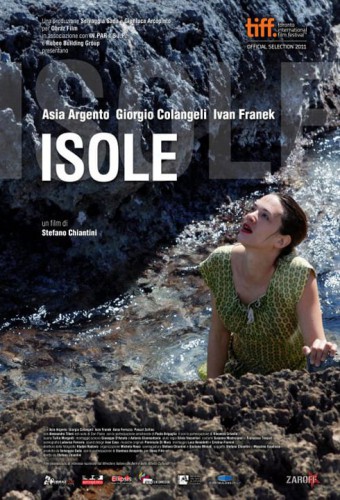