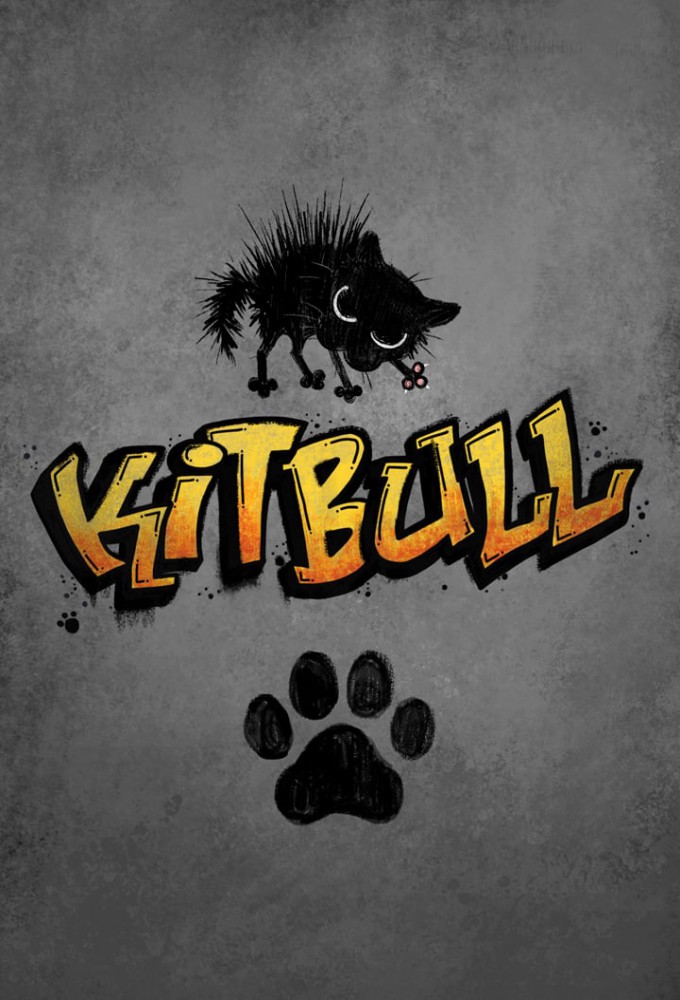 A kitten lives in the garbage cans behind a building in San Francisco's Mission District.While foraging for food on the streets, the kitten is offered food by a passerby but runs away, and he sleeps in a cardboard box in a dilapidated building's garbage heap. One day, a pit bull is moved to a doghouse behind the building.The kitten is initially very scared of the dog but slowly begins to connect with him by playing with a bottle cap. One night, after the pit bull is taken inside the building, he ends up getting heavily injured in a fight and is thrown back outside. 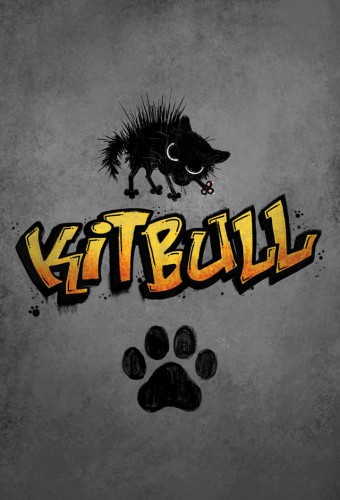 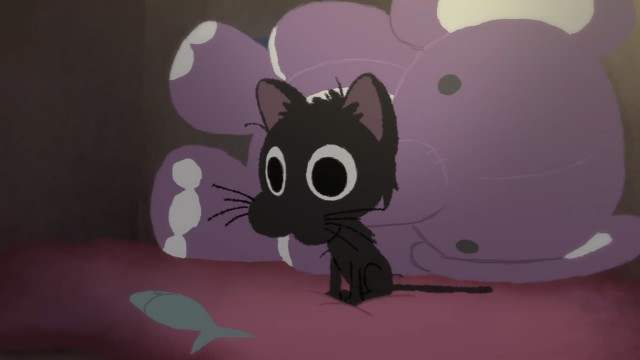 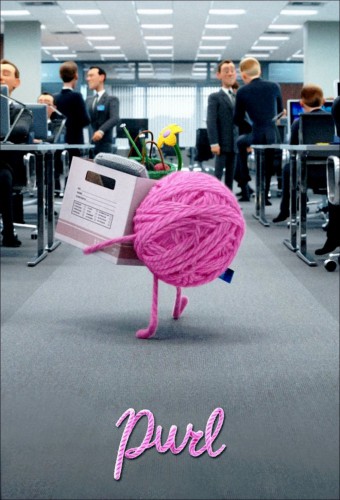 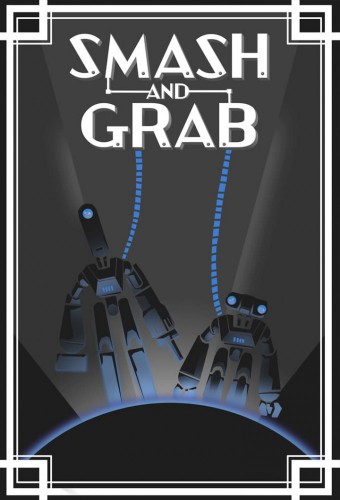 Pixar SparkShorts is an initiative that gives filmmakers the opportunity to realize their projects in an “independent” and low-budget manner. The program is designed to discover new storytellers, explore new storytelling techniques, and experiment with new production workflows. The films provide an opportunity to unlock the potential of individual artists and their inventive filmmaking approaches on a smaller scale than Pixar’s normal fare.