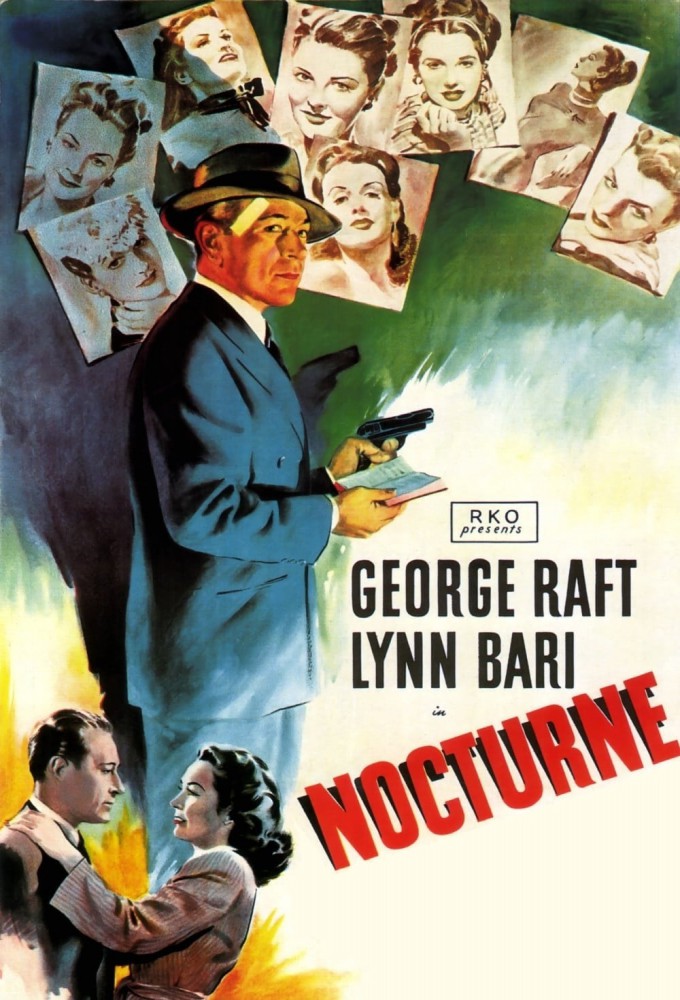 A Hollywood film composer is found dead. The police think it is suicide but a cop, Joe Warne (Raft), suspects murder. Warne begins looking for "Dolores," a name in a song by the dead man. While investigating, Warne finds out the dead man has had a list of models as girlfriends and that ten of them have a motive for the suspected murder.

END_OF_DOCUMENT_TOKEN_TO_BE_REPLACED 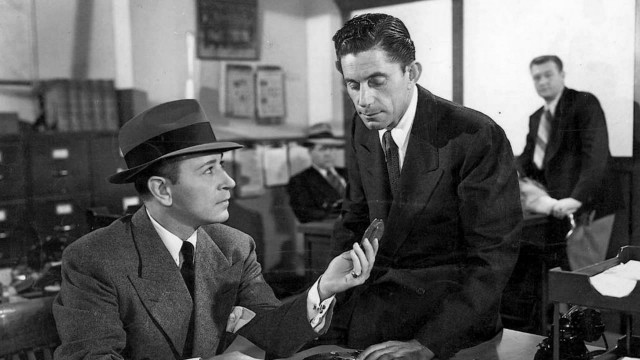 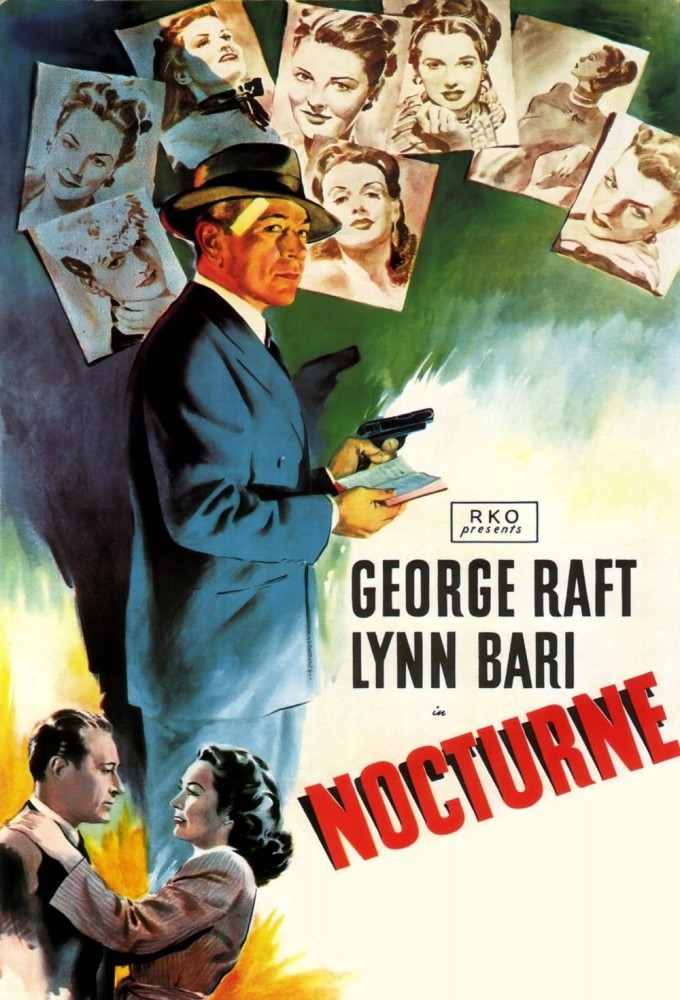