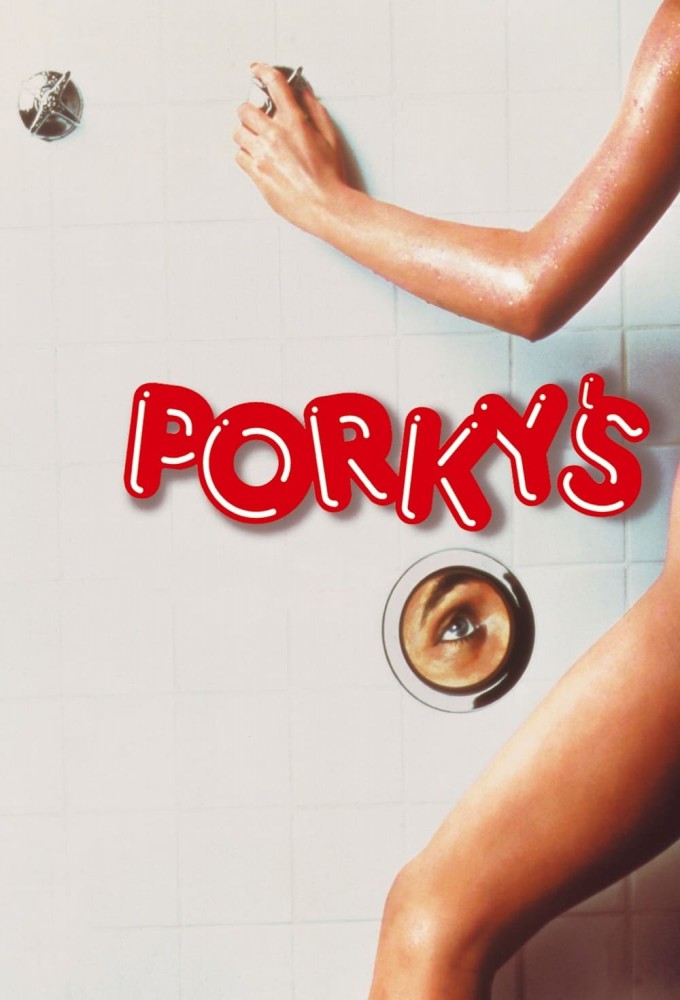 A group of Florida high school students plan on losing their virginity in 1954. They go to Porky's, a strip club out in the Everglades, believing that they can hire a prostitute to satisfy their sexual desires. Porky takes their money, but humiliates the kids by dumping them in the swamp. When the group demands their money back, the sheriff, who turns out to be Porky's brother, arrives to drive them away, but not before his minions extort the rest of their money and cause them more embarrassment. After Mickey (who returned to Porky's for revenge) is beaten so badly he has to be hospitalized, the gang becomes hellbent on exacting revenge on Porky and his brother, eventually succeeding in sinking his establishment in the swamp. Porky and his men, joined by the sheriff, chase after the group, but they make it across the county line (out of Porky's brother's jurisdiction), where they are met by a group of the local police officers, one of whom is Mickey's older brother Ted, and the high school band. After Ted repeatedly damages Porky's car, he says that all charges against Porky for driving an unsafe vehicle will be dropped if the night's events are forgiven. Because the boys were too young to be legally allowed in Porky's in the first place, Porky and his brother have no choice but to agree. The film ends with the group getting their revenge and Pee Wee finally losing his virginity.

END_OF_DOCUMENT_TOKEN_TO_BE_REPLACED 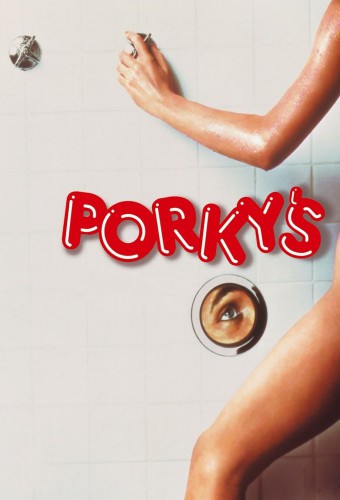 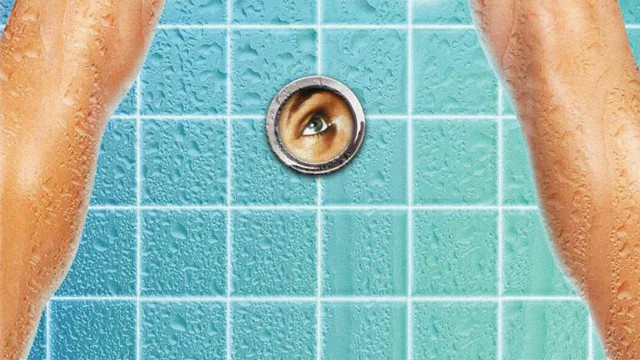 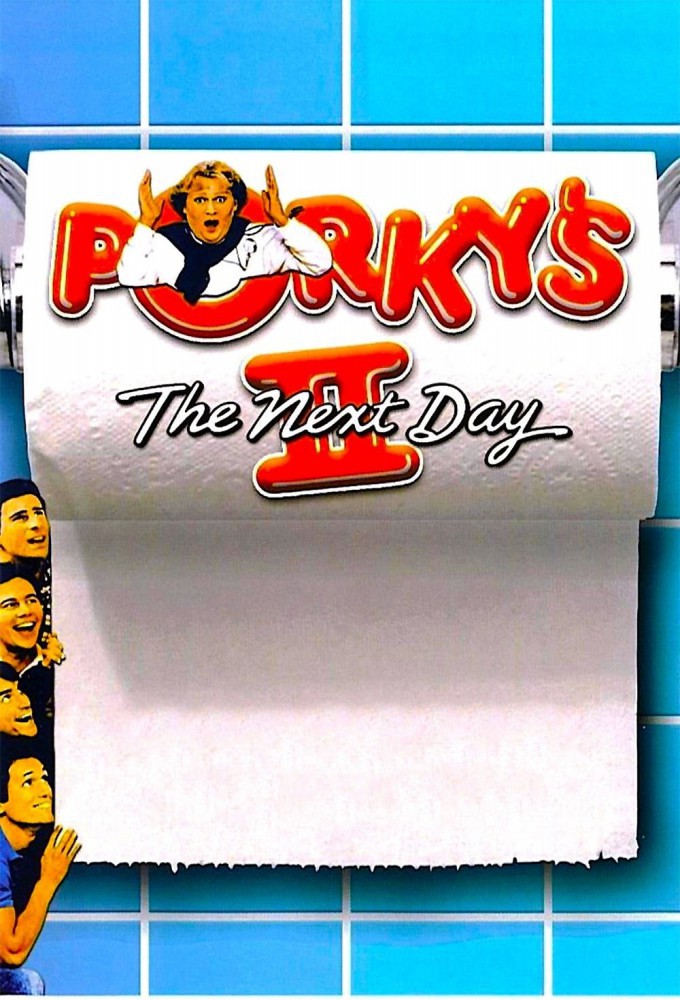 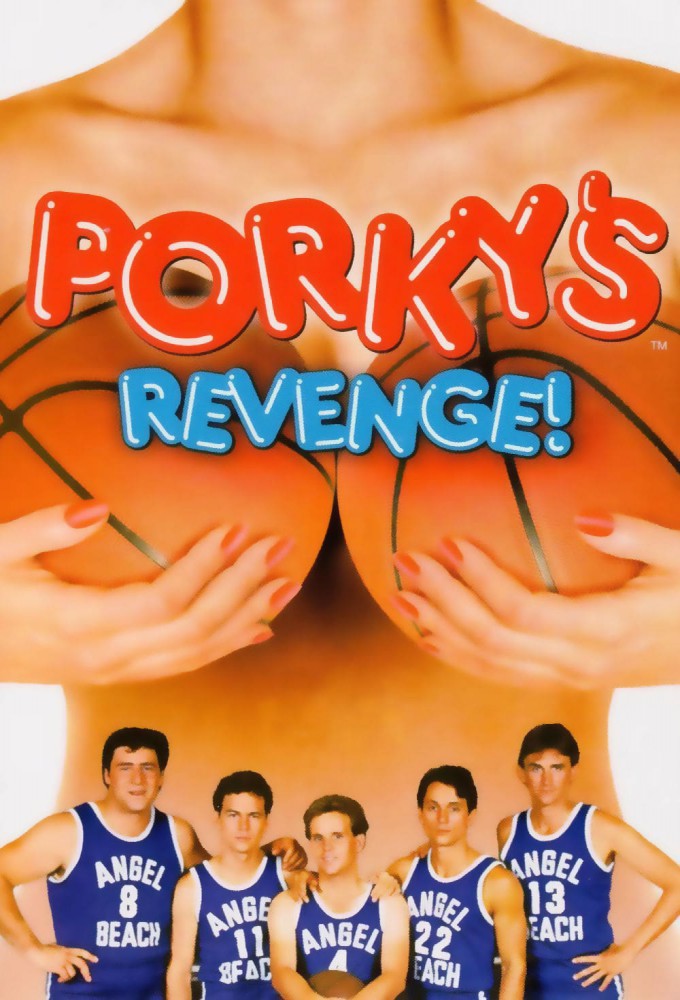