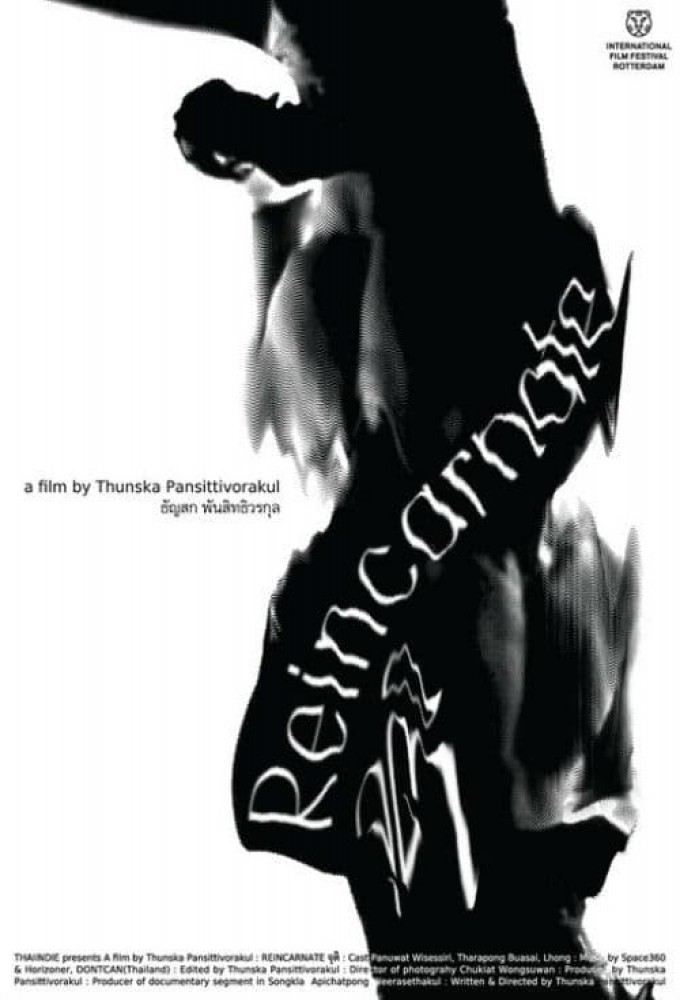 Ramirez speaks in a voice-over about stories that his mother told him about the devil sometimes actively seeking out individuals who have sinned while they are still alive on Earth. While taking human form, he traps them in a confined place only to turn them against each other, before killing them one at a time. Ramirez explains that the last victim will die in front of his or her loved one to "make cynics of us all". He says that the signs are set in motion with a suicide, as that is when the Devil first makes his presence known. This story is abruptly interrupted by a violent suicide of a man who had fallen from the thirty-fifth floor of a Philadelphia office building. The truck he falls on rolls silently away. 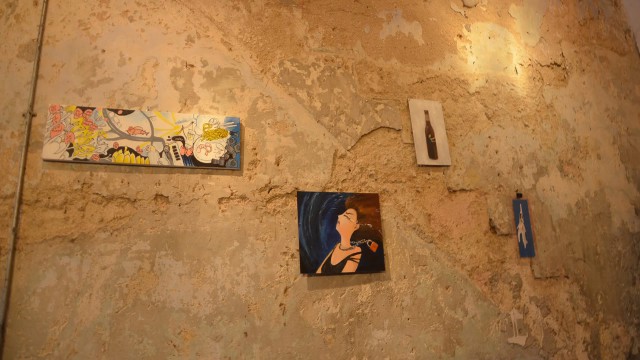 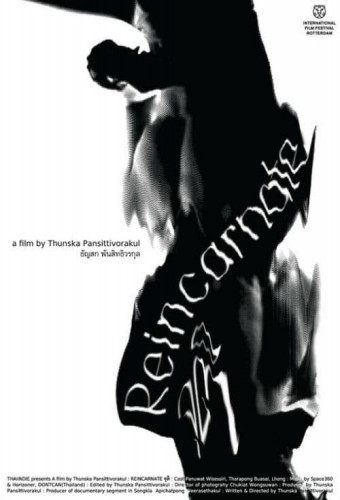