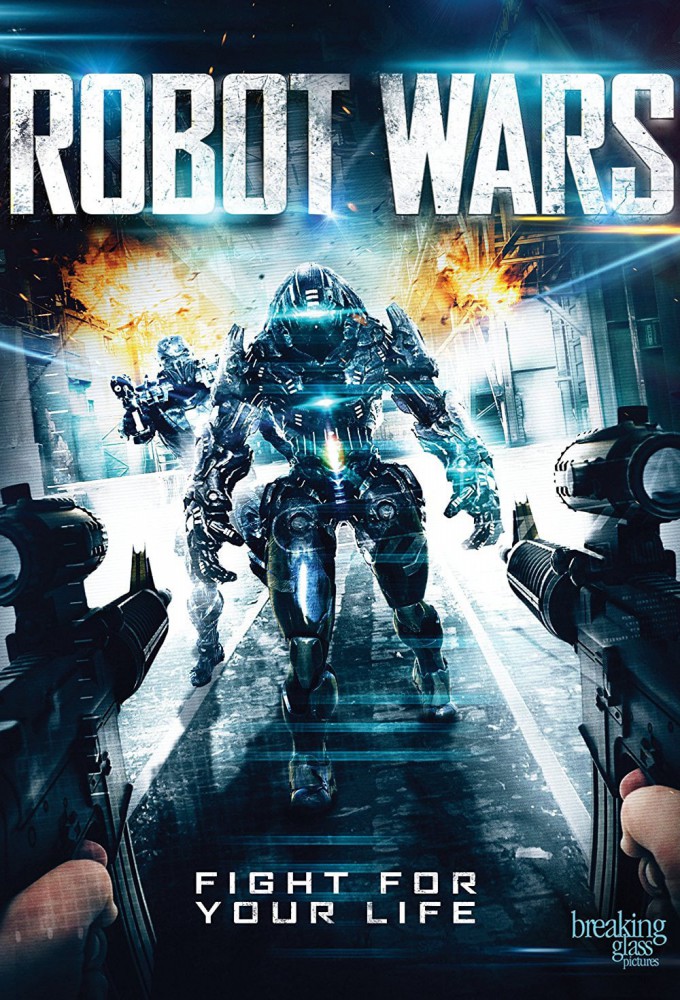 By 2041, North America has been ravaged by "the great toxic gas scare of 1993": large swaths of land have been turned into inhospitable desert, where bands of raiders called "Centros" attack transports. The former United States have been assimilated into a Western bloc called the North Hemi. The opposing Eastern bloc is known as the Eastern Alliance, and the North Hemi is planning to salvage its economy by manufacturing defense robots called "mini-megs" for the Eastern Alliance. These robots would be smaller offshoots of giant "mega-robots", once ubiquitous in warfare but now reduced to a single specimen, the MRAS-2 (which looks like a mechanized scorpion).

END_OF_DOCUMENT_TOKEN_TO_BE_REPLACED 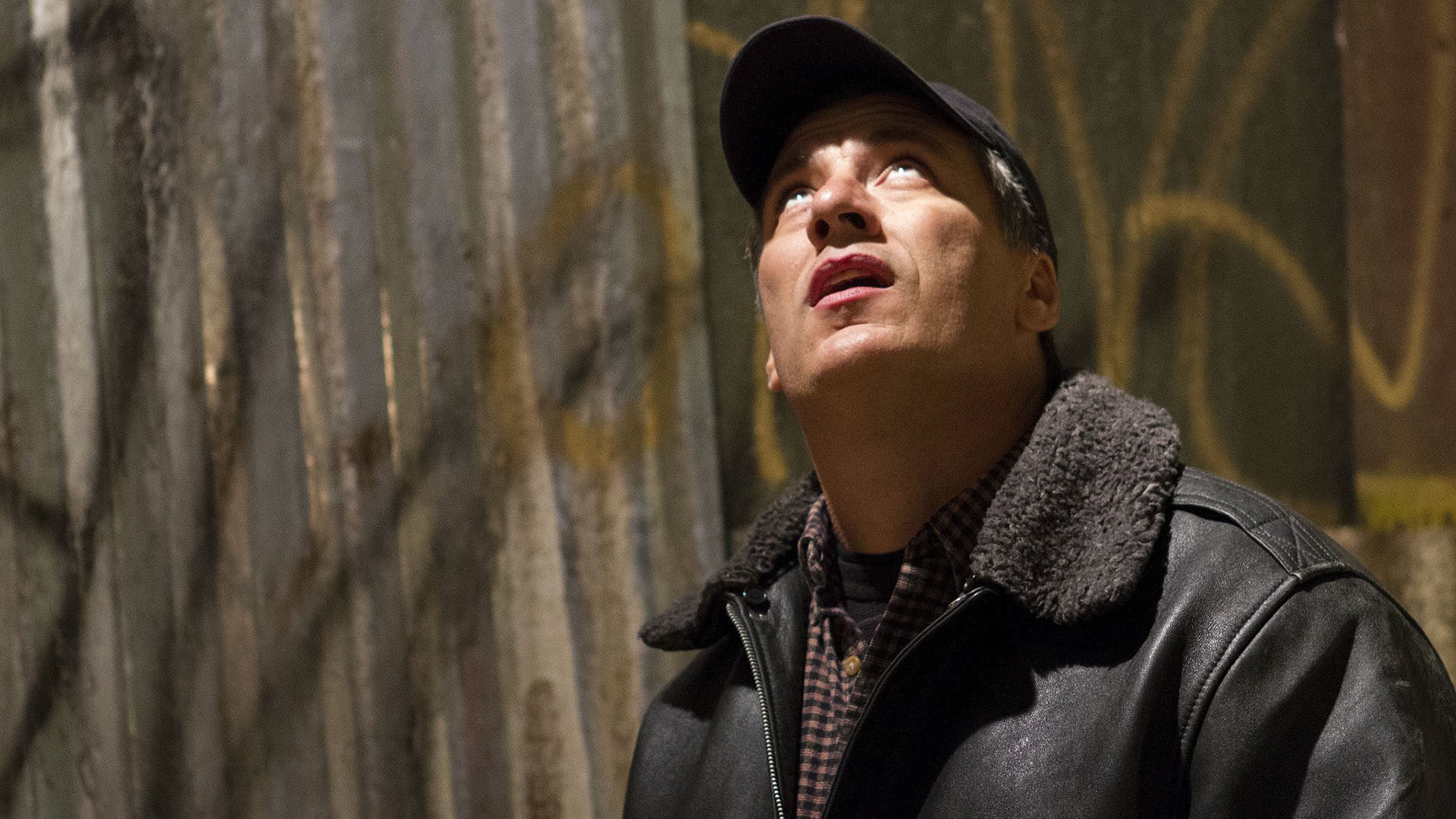