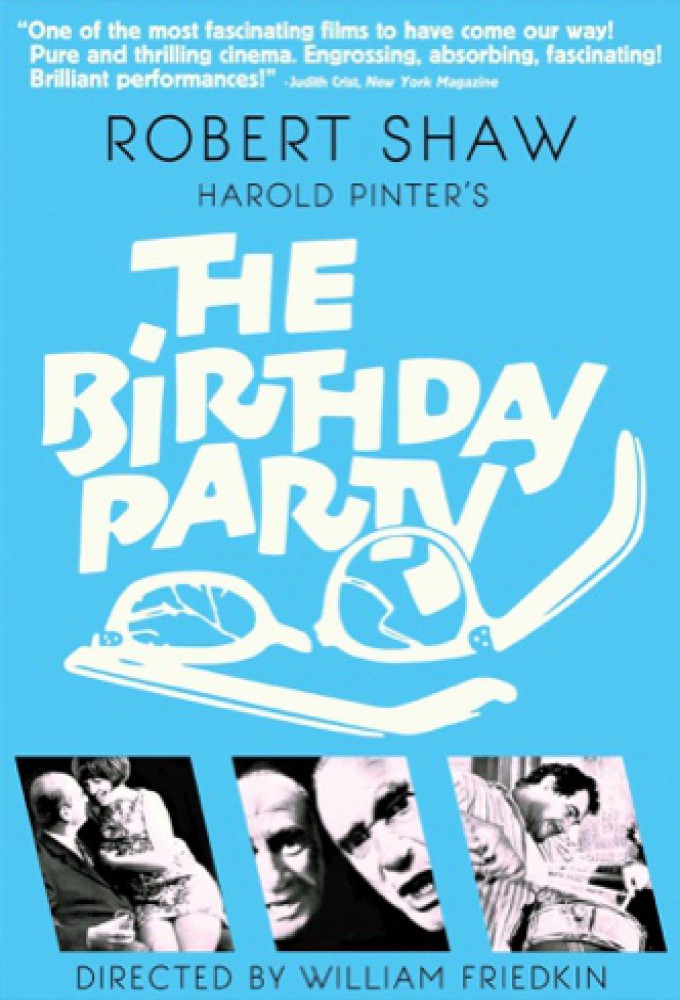 A man in his late 30s named Stanley is staying at a seaside boarding house, when he is visited by two menacing and mysterious strangers, Goldberg and McCann. Stanley's neighbour, Lulu, brings him a parcel, which contains a boy's toy drum, presented to Stanley as his "birthday present." Goldberg and McCann offer to host Stanley's birthday party after his landlady, Meg, tells them that it is Stanley's birthday, although Stanley protests that it is really not his birthday. Through the course of the party, the actions of Goldberg and McCann eventually break down Stanley, and they take him away from the house, purportedly to get medical attention (from "Monty") in their car. Meg's husband Petey (who did not attend the party because he was out playing chess) calls after Stanley: "Stan, don't let them tell you what to do". Meg, still somewhat hung over, is unaware that Stanley has been taken away, since Petey has not told her, and she tells him that she was "the belle of the ball."

END_OF_DOCUMENT_TOKEN_TO_BE_REPLACED 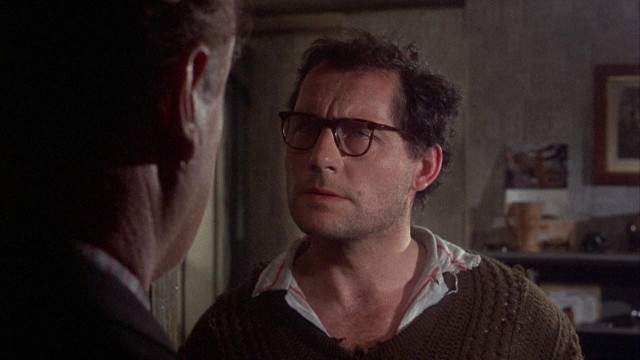 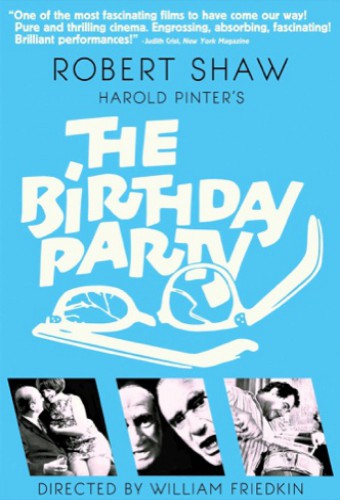