The Falcon Strikes Back 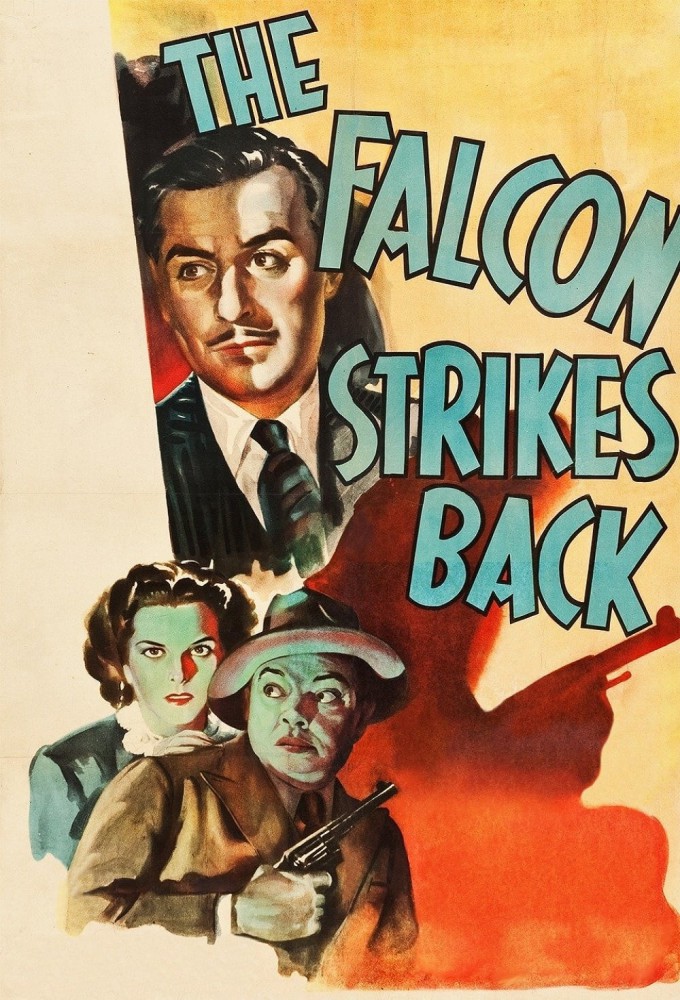 Amateur sleuth Tom Lawrence (Tom Conway) known as "The Falcon," is approached by Mia Bruger (Rita Corday) to help in finding her brother, who had gone missing. When Tom goes to a cocktail bar, he is attacked and knocked unconscious. When he revives, he finds himself in his car on a country road. A motorcycle police officer stops him and arrests him, because Police Inspector Timothy Donovan (Cliff Clark) has put out a "all-points" bulletin for his arrest in the case of a murdered bank official and the theft of $250,000 in war bonds.

END_OF_DOCUMENT_TOKEN_TO_BE_REPLACED 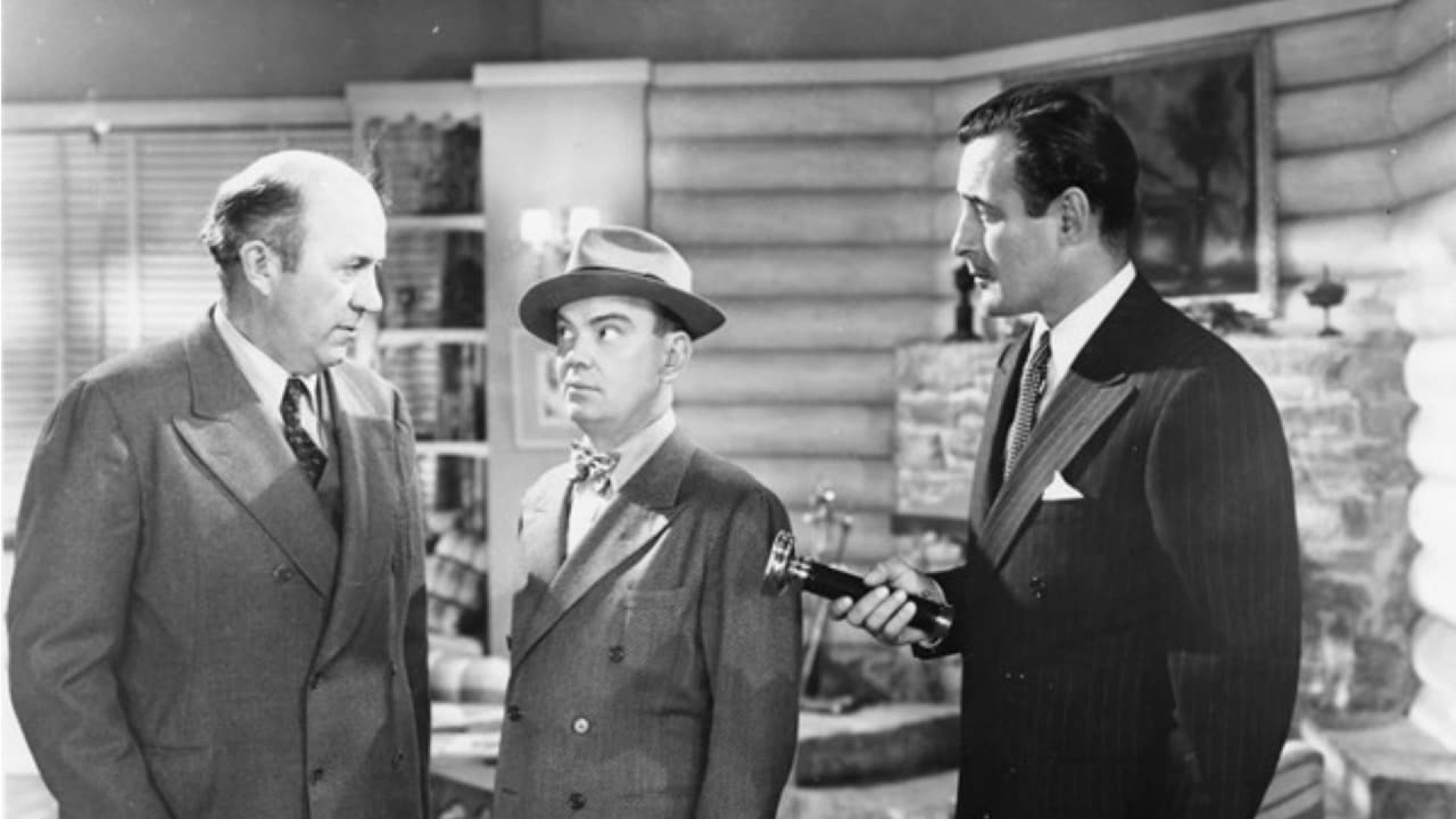