The Rise and Fall of Nokia 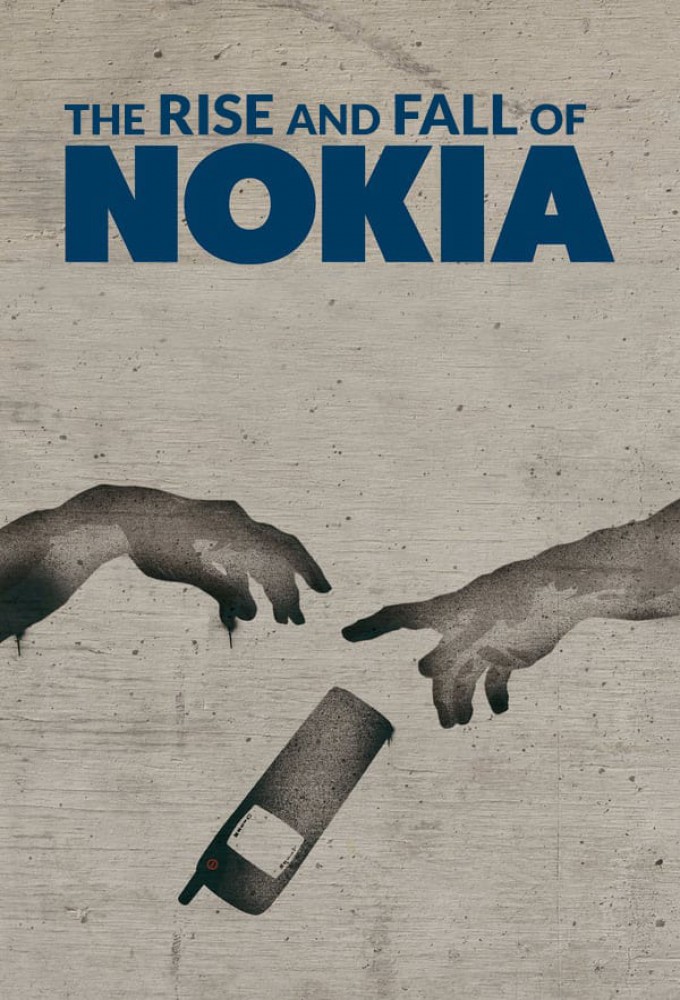 Once upon a time there was a large Finnish company that manufactured the world's best and most innovative mobile phones. Nokia's annual budget was larger than that of the government of Finland and everyone who worked there shared in the windfall. But global domination cost the company its pioneering spirit and quantity gradually took over from quality, with new phone models being churned out by the dozen. Market share eroded, until in 2016, mobile phone production in Finland ceased. The Rise and Fall of Nokia is a wry morality tale for our times, told by those that lived and worked through the rollercoaster years in a company that dominated a nation. 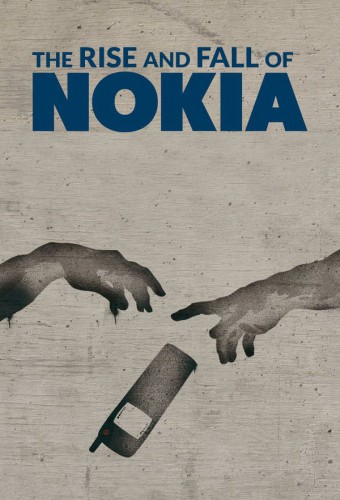