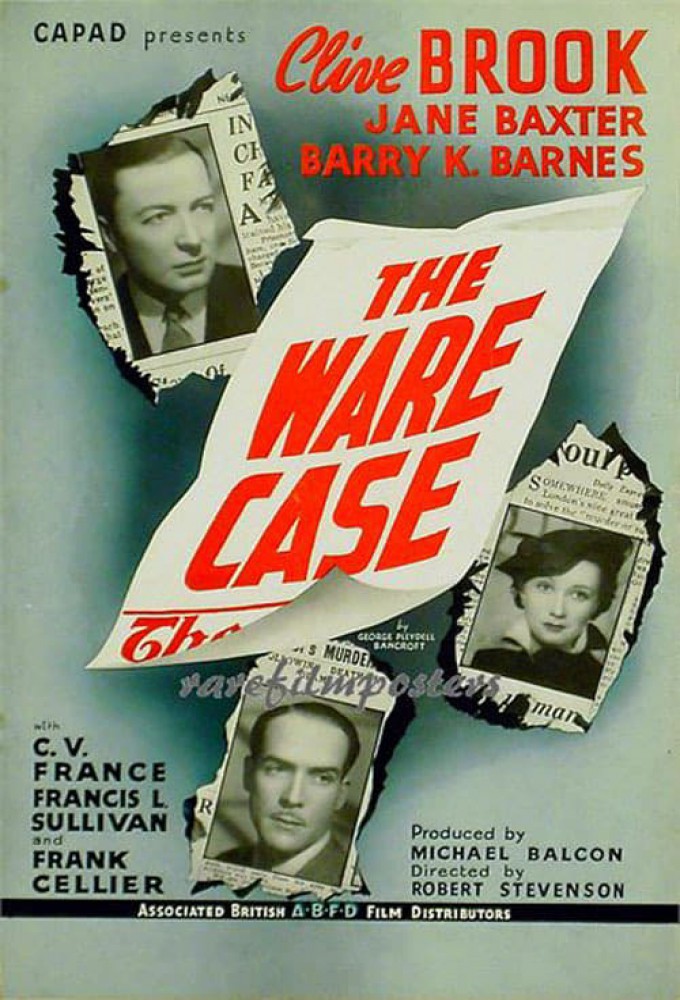 The jury looks back on events that lead to profligate baronet Sir Hubert Ware being tried for murder. His brother-in-law's corpse has been found floating in Sir Hubert's garden pond. The baronet is eventually found not guilty, but upon returning home, finds his lawyer is having an affair with his wife. In the ensuing argument, and on discovering his wife loves another man, Sir Hubert confesses his guilt and then makes a suicidal leap from a balcony.

END_OF_DOCUMENT_TOKEN_TO_BE_REPLACED 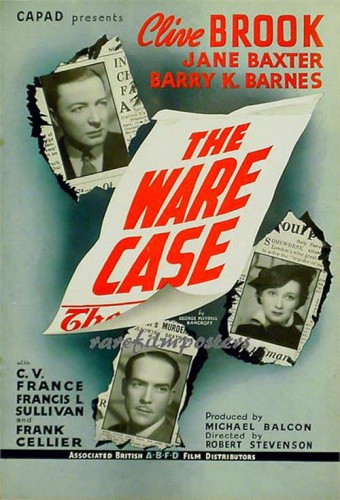