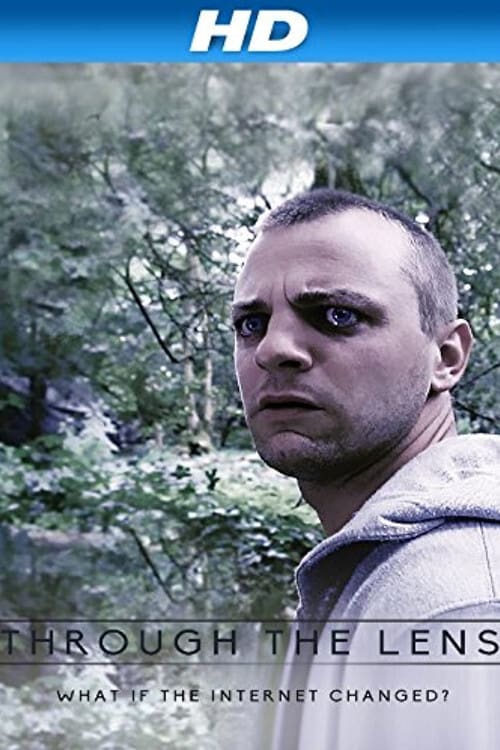 Set in the near future, public service privatization and increased mass unemployment figures have spurred years of strikes, riots, and widespread disruption. In response, government restrictions on Internet and social media sites have been implemented. Anthony, who has interrupted his studies at university to look after his younger sister Sam after the disappearance of their parents, lands a job working in a records room and begins to discover the untold story behind his parents' disappearance.

END_OF_DOCUMENT_TOKEN_TO_BE_REPLACED 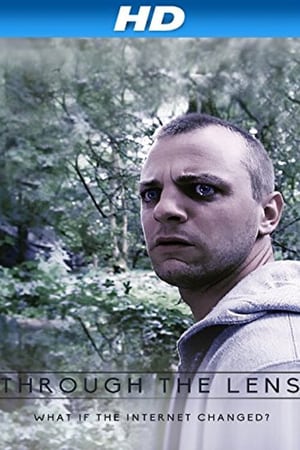