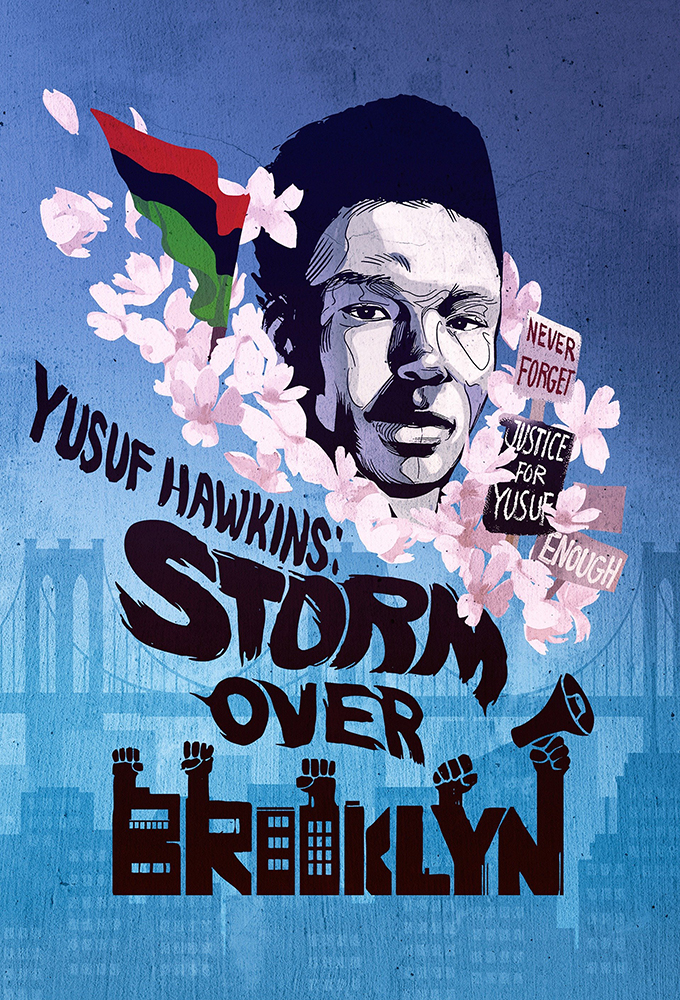 The film tells the story of Yusuf Hawkins, a black teenager who was murdered in 1989 by a group of young white men in Bensonhurst, Brooklyn. Yusuf Hawkins’ death and the official response to it sparked outrage in New York, unleashing a torrent of racial tension and spurring tireless civil rights activism that exposed deep racial prejudices and inequities which continue to plague the country today. 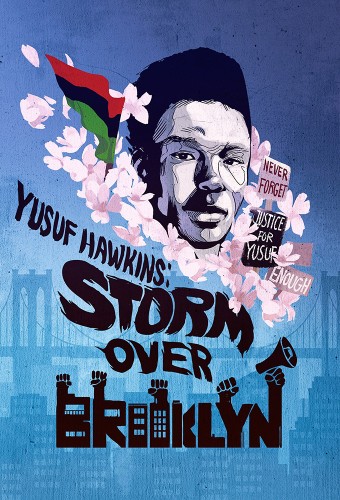 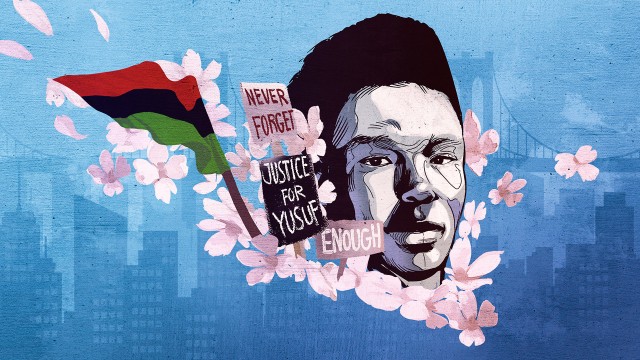