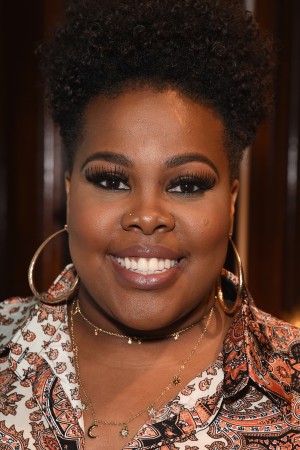 Amber Patrice Riley, sometimes known mononymously as RILEY, is an American actress, singer, author, and activist. She is best known for her portrayal of Mercedes Jones on the Fox comedy-drama series Glee (2009–2015). For her performance on the series, she won a Screen Actors Guild Award, and has been nominated for three Teen Choice Awards, three NAACP Image Awards, and a Grammy Award. 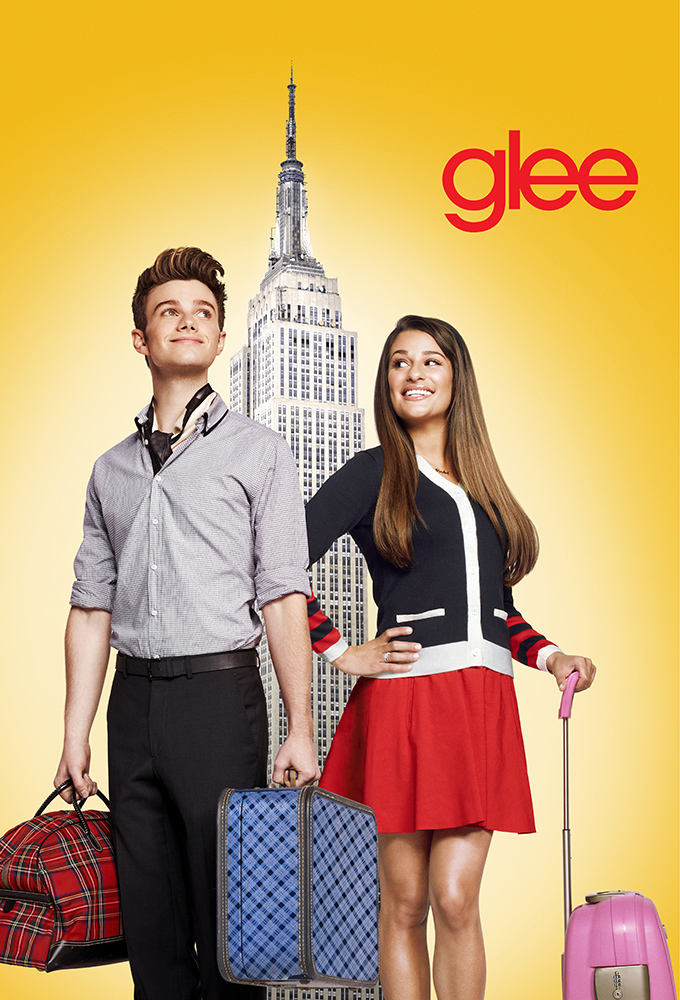 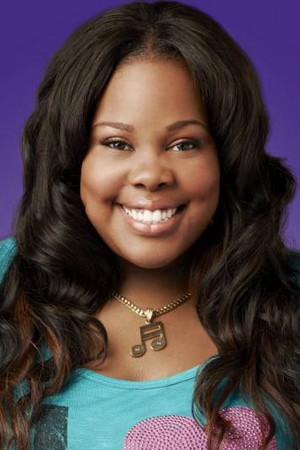 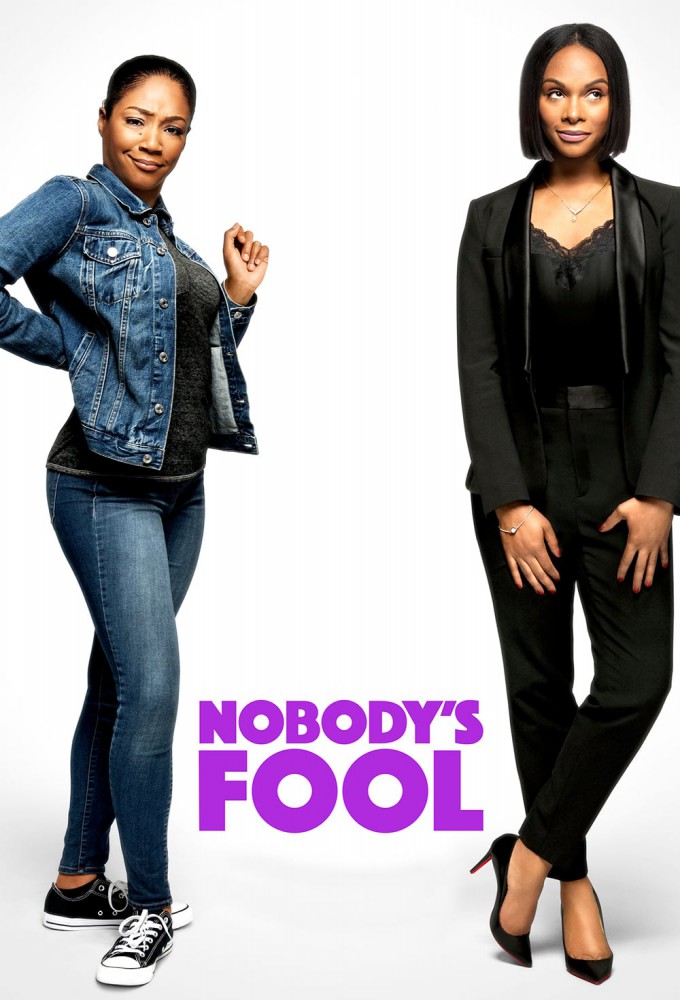 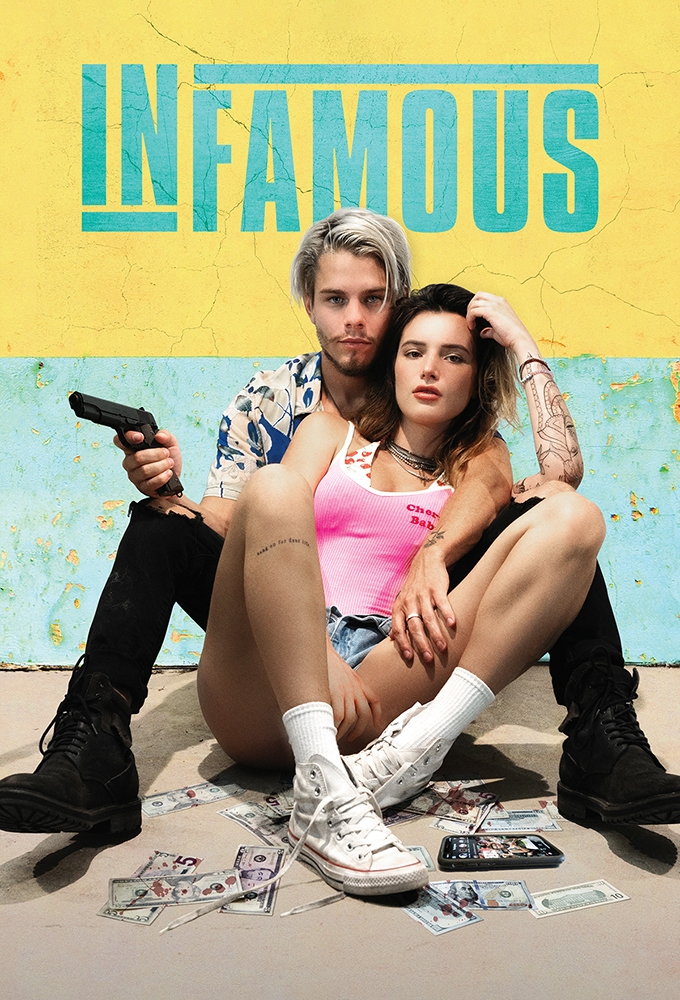 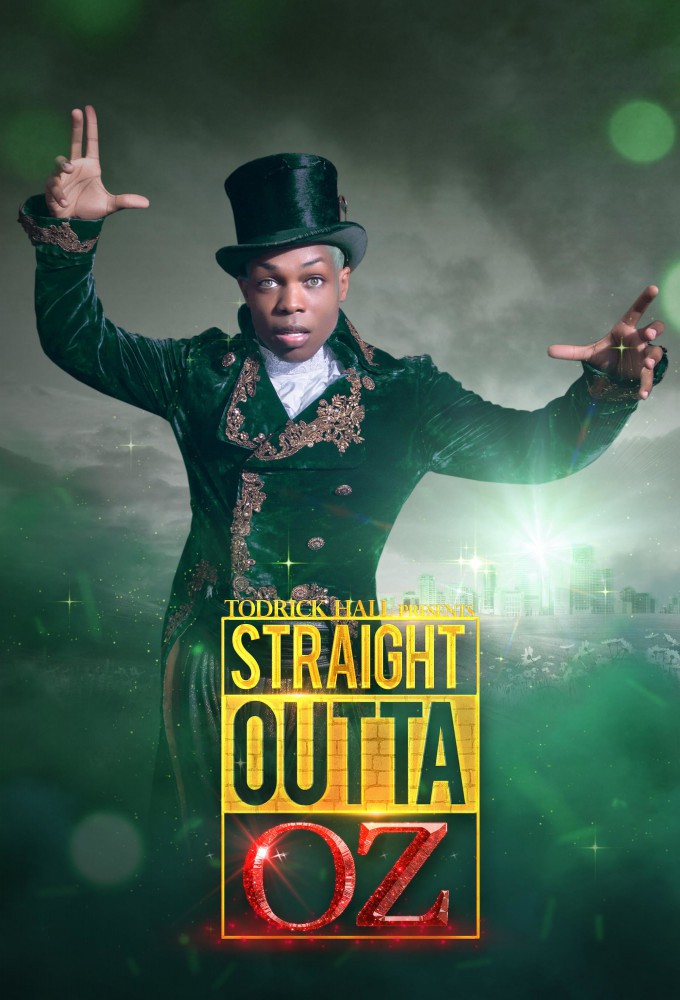 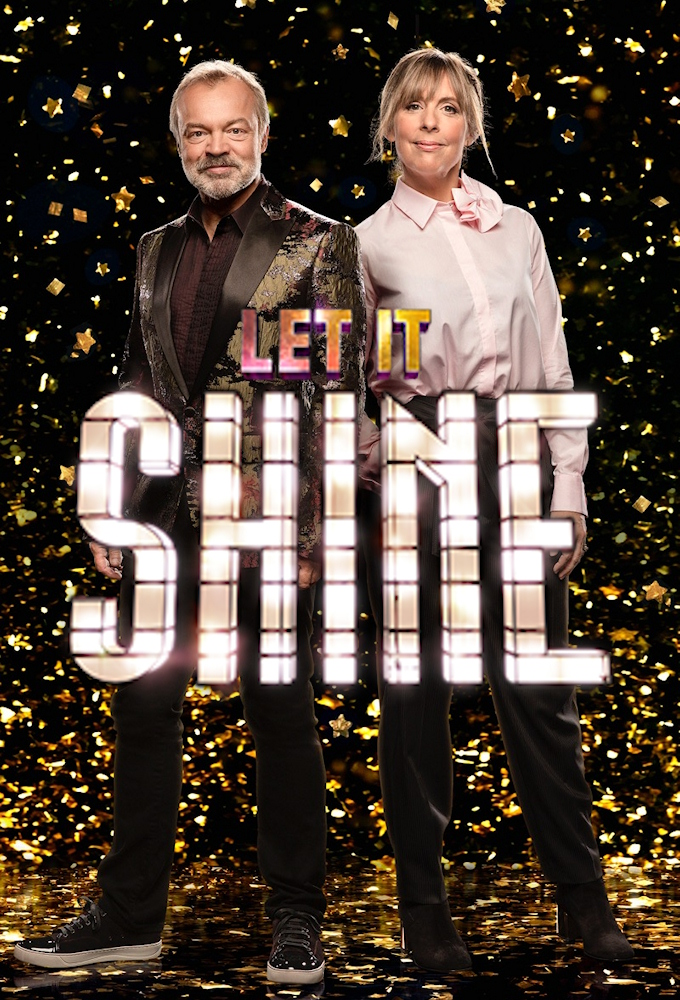 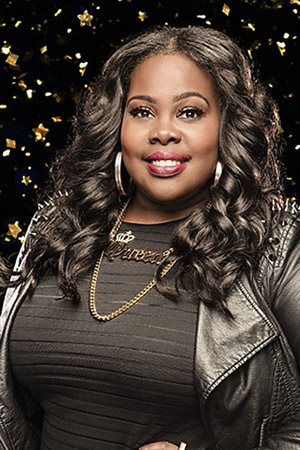 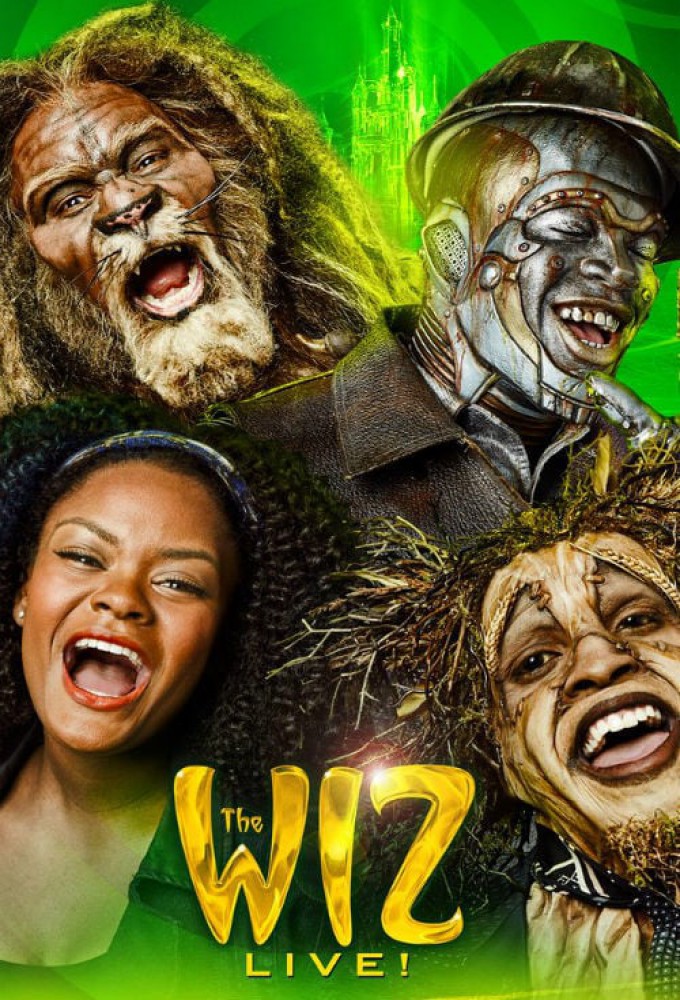 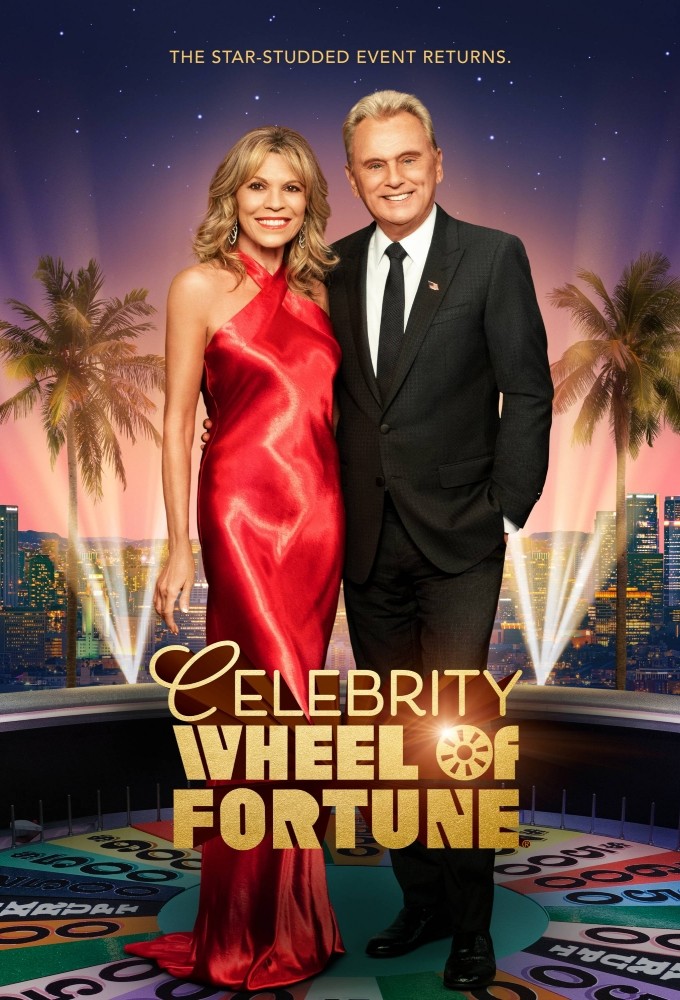 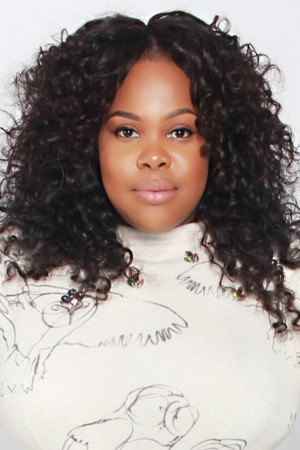 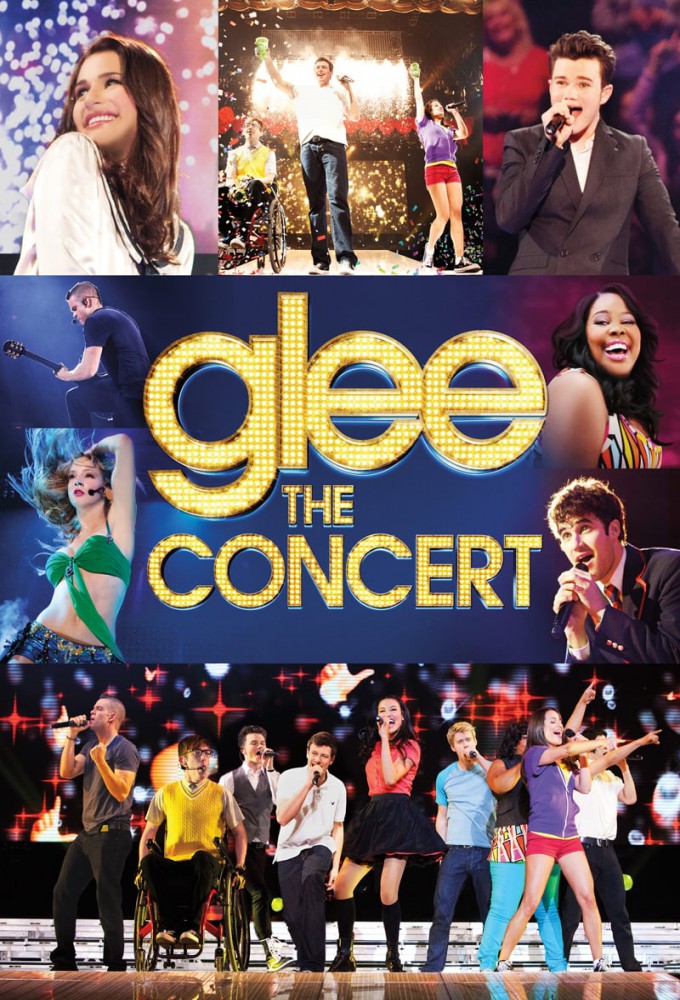 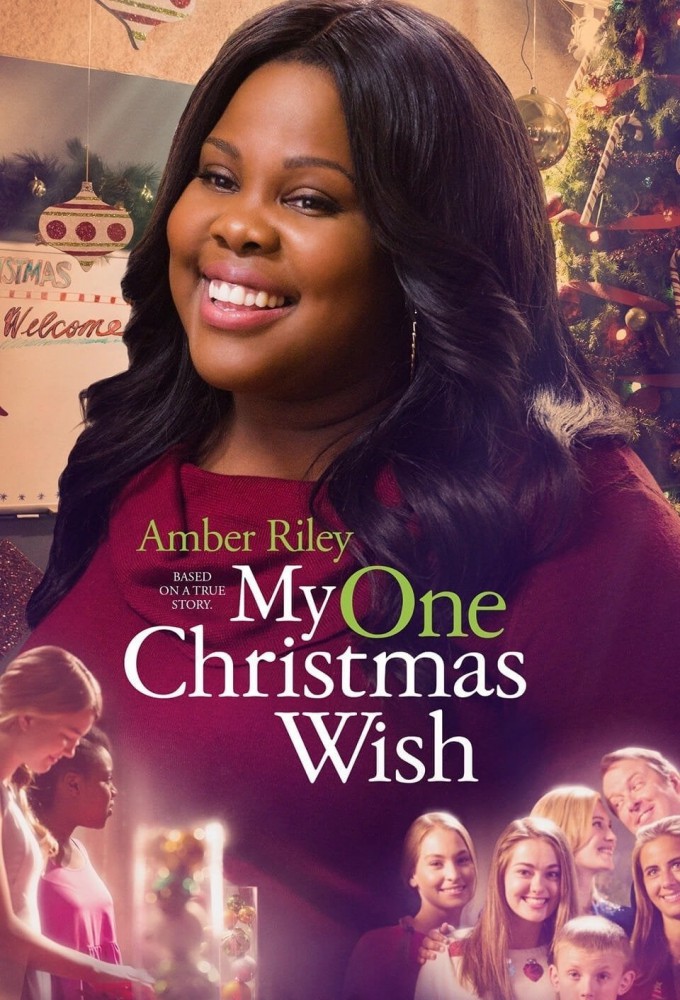 My One Christmas Wish