Jensen Ross Ackles is an American actor, singer and director. He has appeared on television as Dean Winchester in The CW horror fantasy series Supernatural, Eric Brady in Days of Our Lives, which earned him several Daytime Emmy Award nominations, Alec/X5-494 in Dark Angel and Jason Teague in Smallville. He also starred as the lead in the box office success My Bloody Valentine 3D and provided the voice of Jason Todd in the popular animated film Batman: Under the Red Hood.

A First Look at Batman: Under the Red Hood
as Jensen Ackles

Batman: The Long Halloween, Part One
as Batman/Bruce Wayne 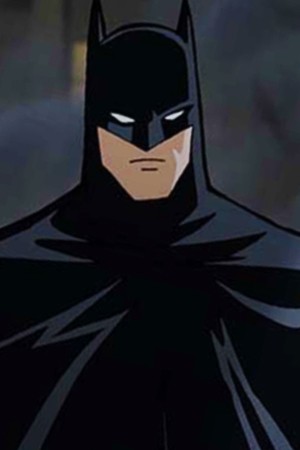 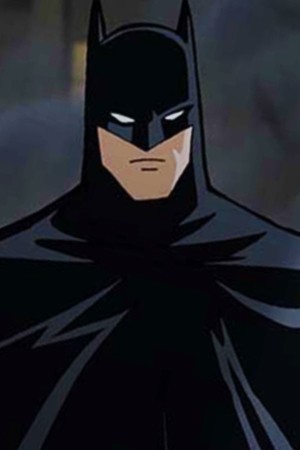 My Bloody Valentine
as Tom Hanniger

The Buddy Games
as Jack Durfy

The Plight of Clownana
as Jensen 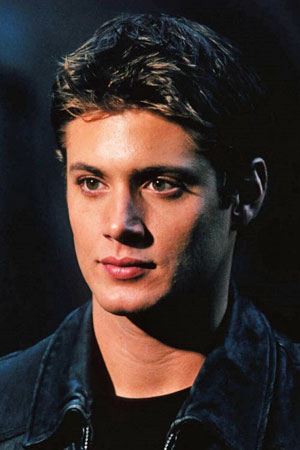 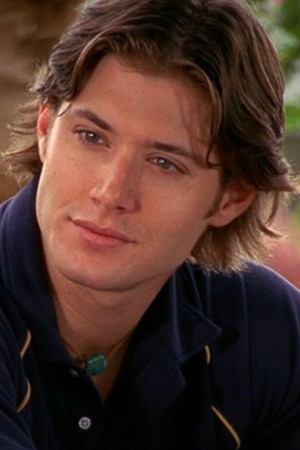 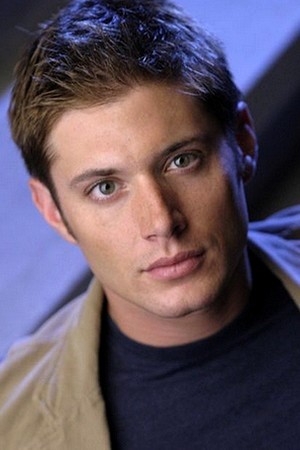 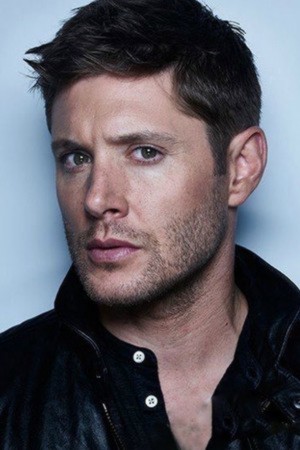 Supernatural: The Animation
as Dean Winchester 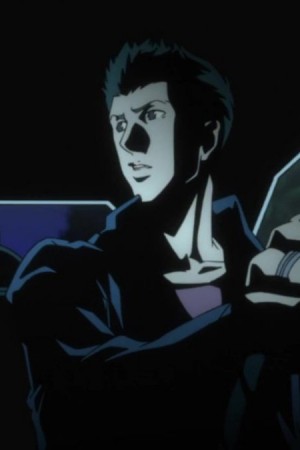 The Boys
as Soldier Boy 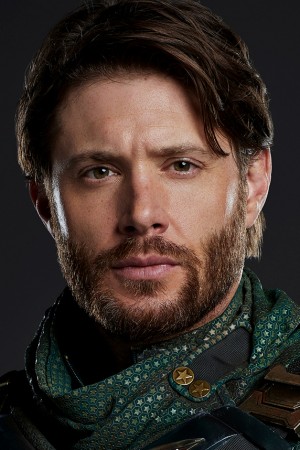