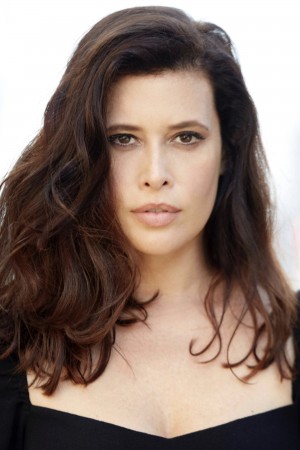 Angélica María Cepeda Jiménez was born in Cartagena de Indias, Colombia on August 2nd 1974. Nevertheless she grew up in Barranquilla. Her parents are José Cepeda and Yadhira Jiménez (both lawyers) and after their divorce Angie went to live with her mother and two sisters, Lorna (actress) and Ivette. here was a time she thought of studying Publishing, however she discovered her vocation in drama and moved out to Bogotá and stayed with an aunt. Angie began her drama courses, then she was contracte

Love in the Time of Cholera
as Junge Witwe

The Hidden
as Natalia 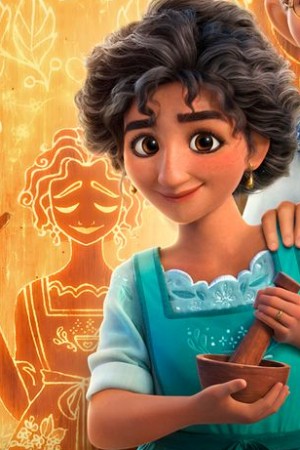 Samy y yo
as Mary

A Night in Old Mexico
as Patty Wafers

Captain Pantoja and the Special Services
as La colombiana

Elvira, I would give you my life but I'm using it
as Eloy

The Dead One
as Maria 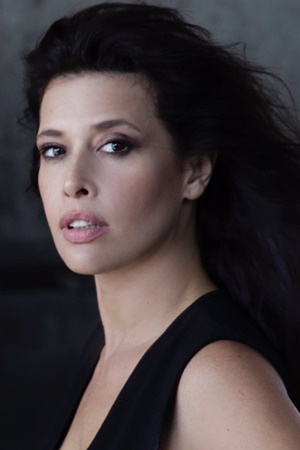 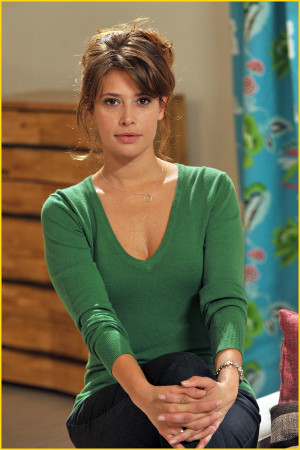 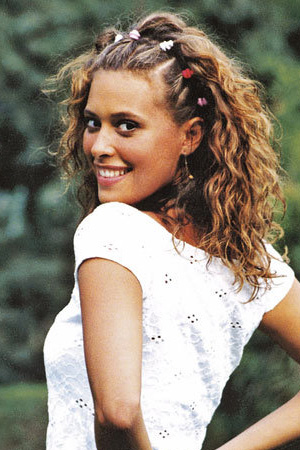 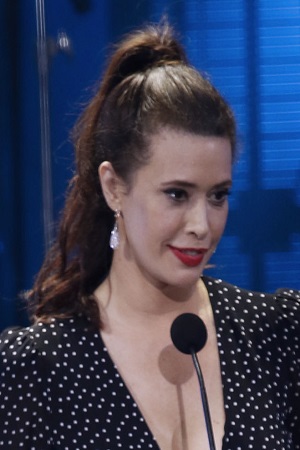 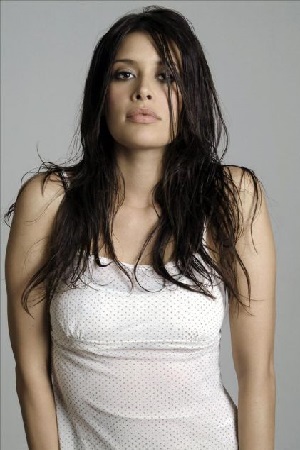 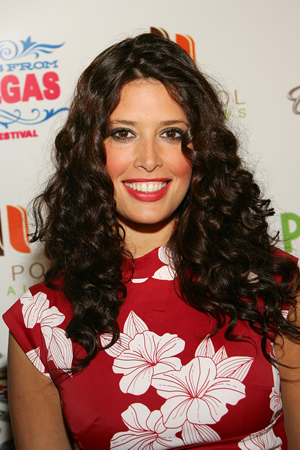 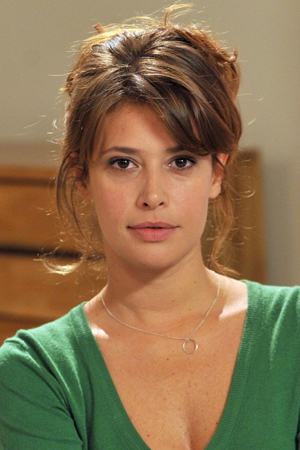