3 Demon Street is a horror anthology TV series that aired between 1959 and 1960 in American syndication. Thirteen 25-minute episodes were produced in Sweden, although the language, and cast, is English. Lon Chaney Jr. was the host, introducing each episode from his 'home' at 13 Demon Street. Condemned for some shockingly atrocious crime, Chaney's purpose in relating the series' stories was to convince viewers that the crimes presented in them were worse than his, thus freeing him from his purgatory. This was hard for audiences to judge, however, because Chaney's original crime was never specified. 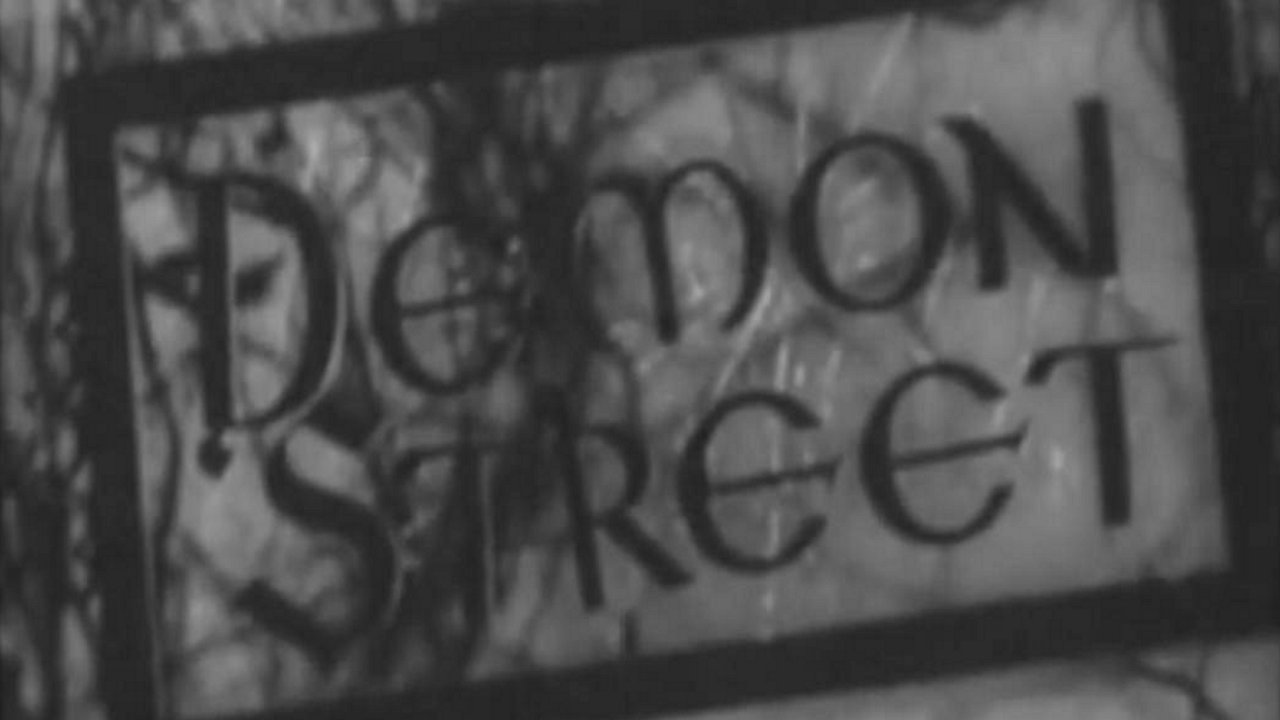 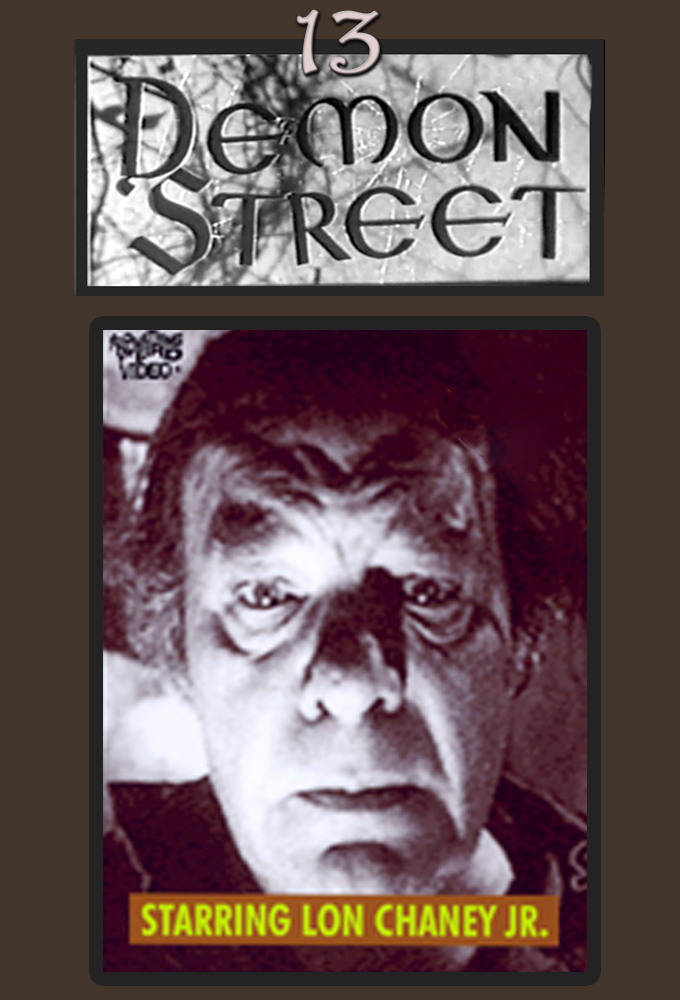 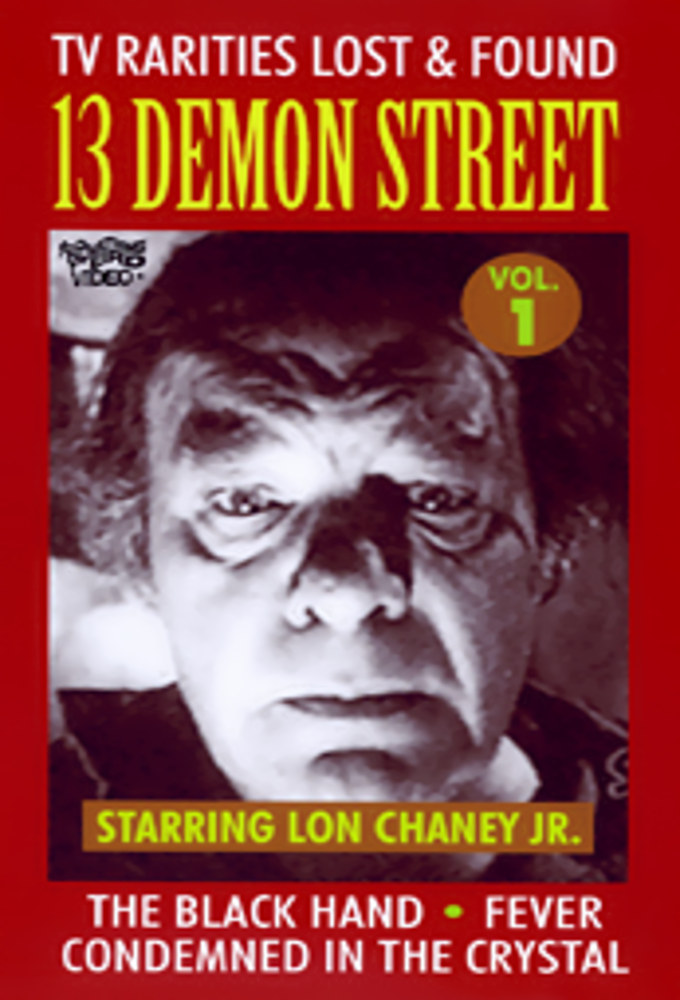