This short lived but popular night time soap dealt with four roommates sharing a beach house in exclusive Malibu, California. Jade O'Keeffe (Lisa Hartman Black) owned the house. She was a high priced prostitute who wanted to leave the business. In order to do that she took in roommates to help her pay for the house. Into the fold came Perry Quinn, a criminal lawyer and sisters Joy and Lindsay Rule. Lindsay had aspirations of being an actress and Joy acted as her manager/agent. The series only ran for four weeks but combined six episodes into the short run. Storylines revolved around Jade's sordid past which came to light when she was arrested for murder. Her rich mother Camilla came to town, along with her stepfather Porter. Jade began an affair with the detective originally investigating her. A plot to kill Jade by her abusive stepfather was revealed. Meanwhile, Perry was working doubly hard trying to prove Jade's innocence while also helping old friend Roger who wa 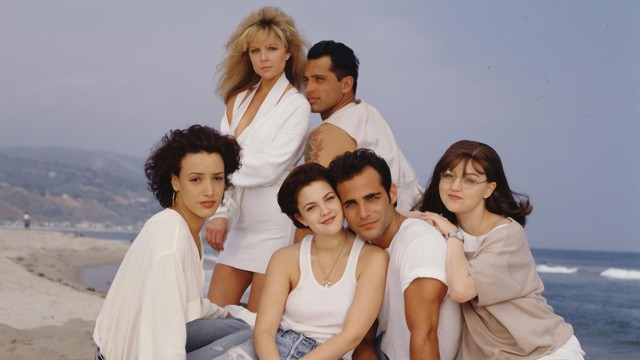 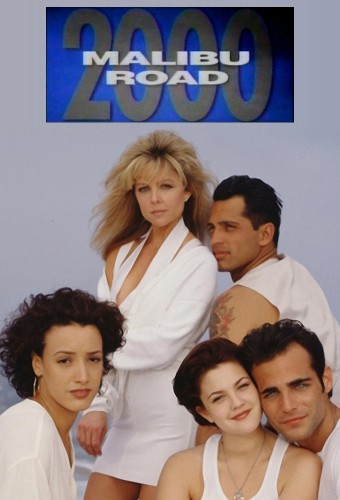 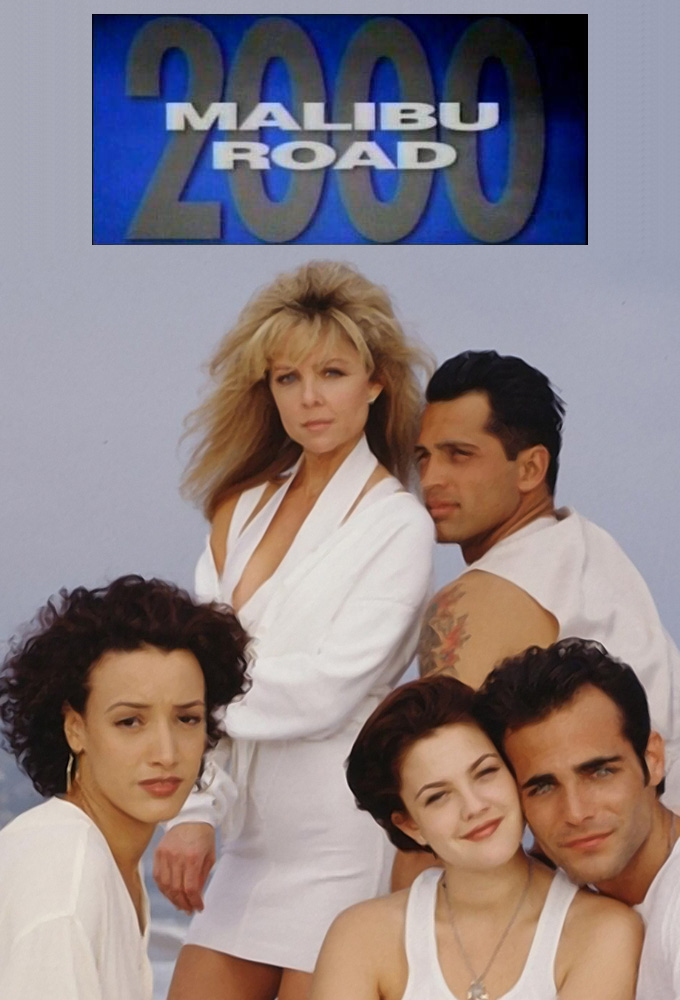