The show focused on two life-long friends, Sanford and Del, and their adventures at the fictional Barder College. With the exception of their roommate Joe, everyone on campus is incredibly stupid and inept. Nonetheless, the idiotic, irresponsible, and thoughtless Sanford and Del are portrayed as the series' heroes, whereas the responsible, level-headed, greatly intelligent Joe is the de-facto villain in most episodes, occupying a "Frank Burns"-esque role on the show. The series was created by Family Guy veteran writer Mark Hentemann, based on a short film he had created years earlier. It is to-date the only animated series produced for MTV by Warner Bros. Animation. Followed by spinoff show "Bordertown (2016).

END_OF_DOCUMENT_TOKEN_TO_BE_REPLACED 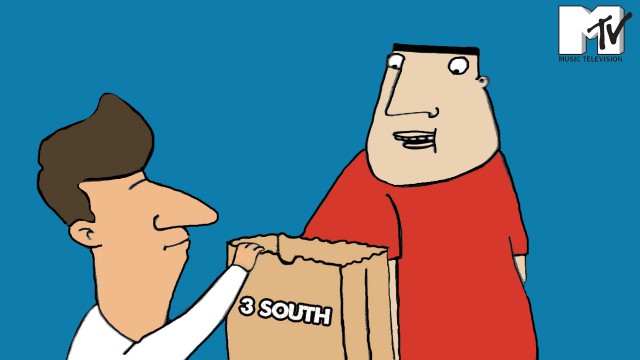 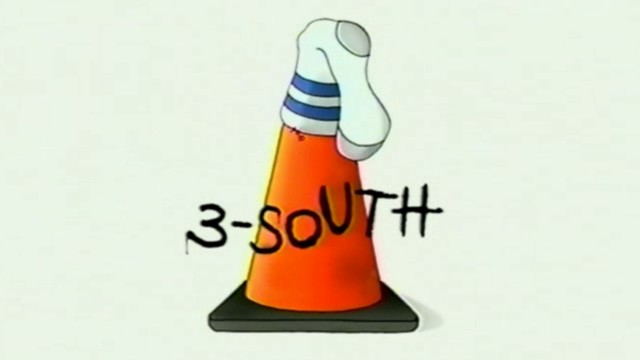 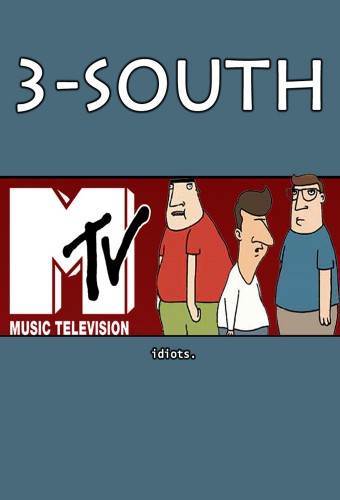 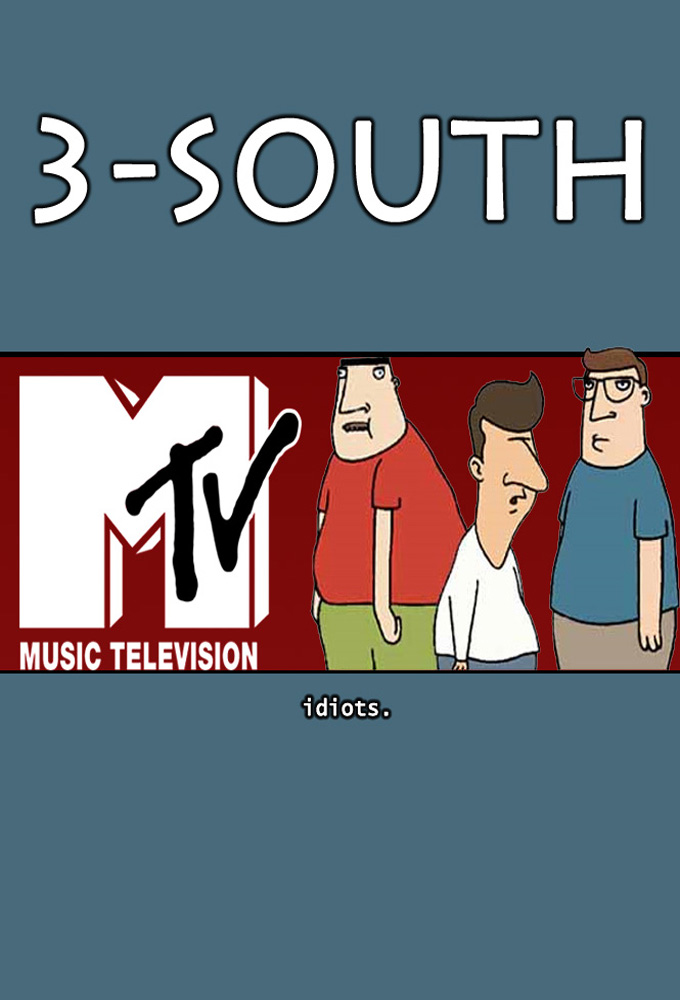