Based on the British series This Life, First Years takes a humorous, intimate look at the lives of five first-year law graduates as they struggle to get their careers off the ground in San Francisco. They are handed all of the grunt work and receive none of the glory. To help pay off their student loans, four of them save money by sharing a fixer-upper house together in the Haight-Ashbury district. Anna Weller is a fearless, straight-forward career woman who lives on her own; Warren Harrison is the most stable of the group, but a bit of an outsider; Riley Kessler is someone who is simply normal and loves her longtime boyfriend, Edgar 'Egg' Ross, who has disgraced his Peace Corps family by becoming a lawyer; Miles Lawton is a charming smart guy who rejects his wealthy family background. Sam O'Donnell is the associates' mentor. 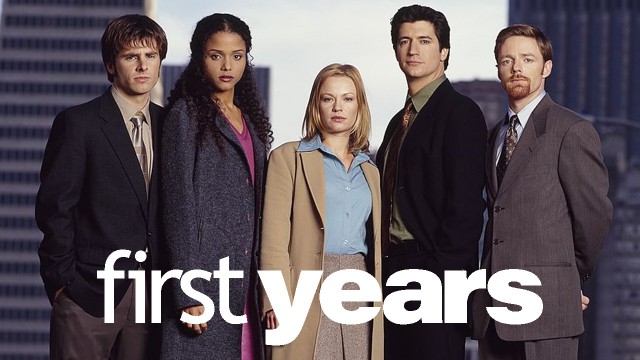 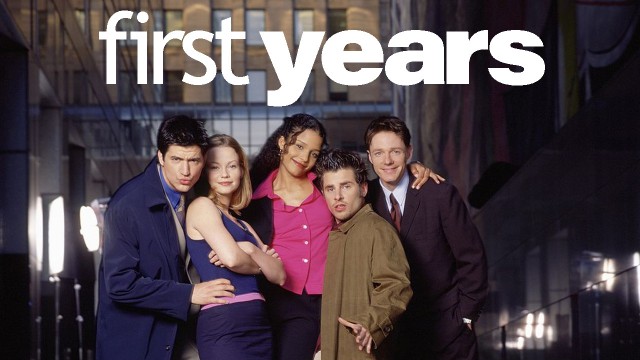 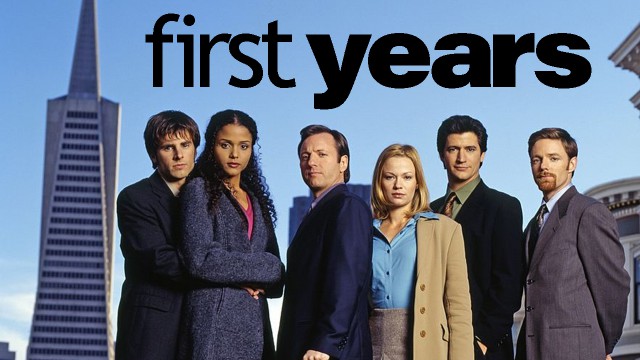 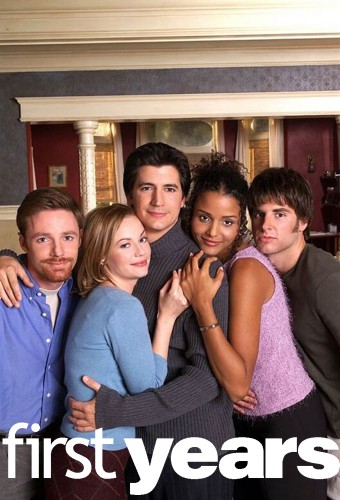 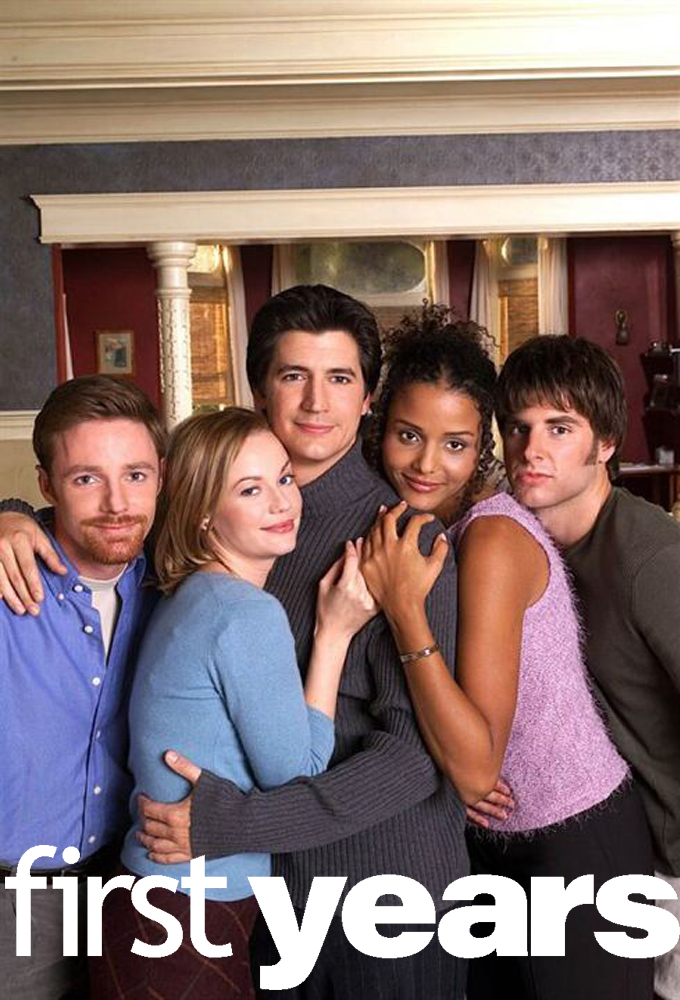