In this investigative three-part series for BBC Four, filmmaker Gillian Pachter re-examines the Ruth Ellis case. In July 1955, Ruth was the last woman to be hanged in Britain. Her crime: the cold-blooded murder of her lover David Blakely. It is a case that shocked the nation and still fascinates today. It has its place in ushering in the defence of diminished responsibility and the eventual abolishment of capital punishment. We all think we know the story, but why, when it was seemingly such an open-and-shut case, does it still divide opinion on whether Ruth Ellis got the justice she deserved? Gillian wants to find out. 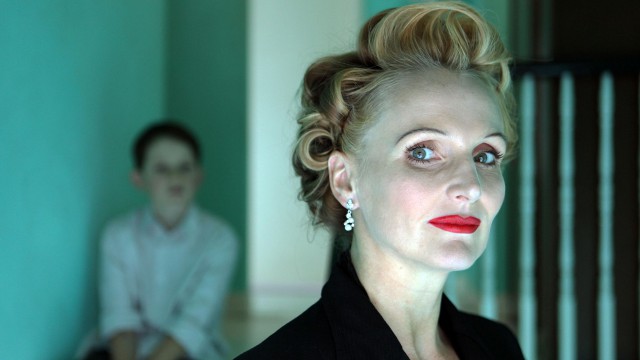 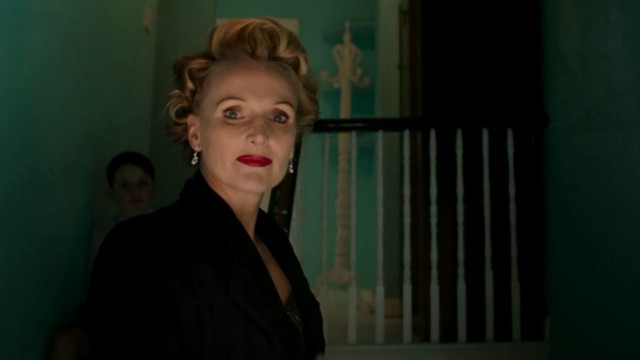 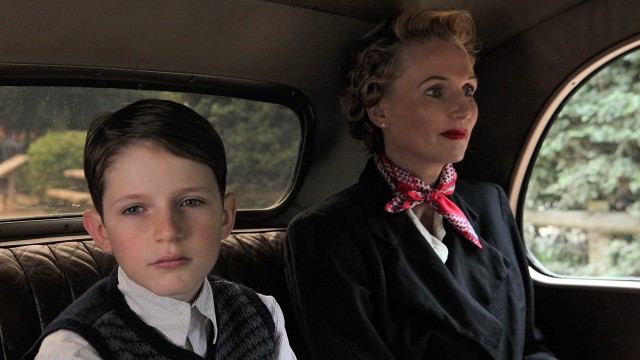 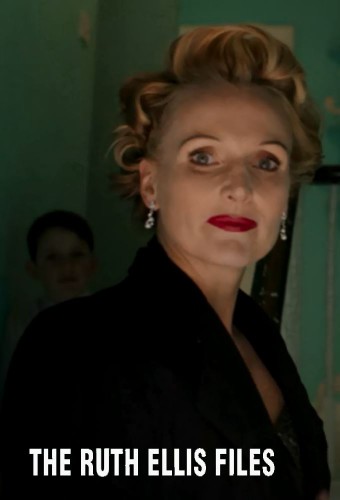 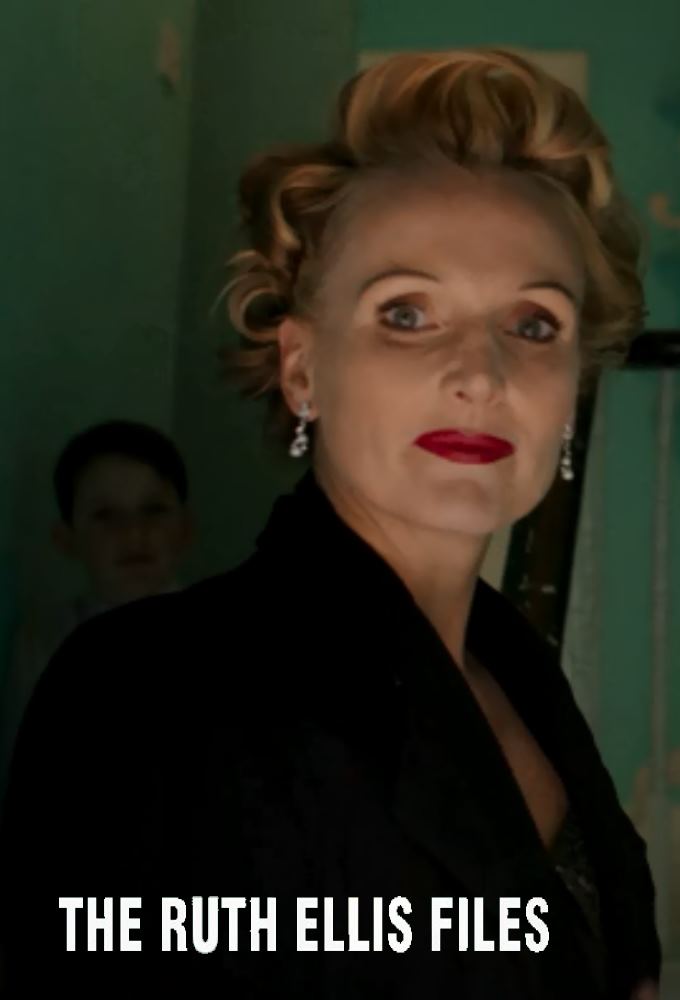