It has been two-and-a-half years since Casey Anthony was first arrested and charged with murdering her 2-year-old daughter, Caylee, in a criminal case that has become a public obsession. "The evidence is overwhelming," Florida Attorney General Pam Bondi says. "No one else in the world could've done this except Casey Anthony." "People hate her!" Casey's father, George Anthony, told "48 Hours" in 2009. "She's been portrayed as an evil person," added Cindy Anthony. Casey was a 22-year-old single mother. She and her daughter lived with Casey's parents, George and Cindy, in their Orlando home. "Casey was a good mom," Cindy said. "Casey put her daughter first." The little girl was described by most everyone around her as incredibly cute, happy and outgoing. "She was just a beautiful child," said Cindy. But Caylee disappeared that summer after Casey took her daughter and left her parents' home. Even more startling, is that Casey waited an entire month before revealing to her family and authorities that her child was missing - a fact that sent the local media into overdrive. Correspondant Troy Roberts reports. 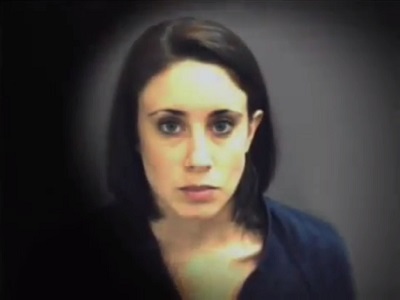