While visiting the graveyard of his beloved wife with his daughter Jesse, the physics professor John T. Neumeyer finds a case with a police dossier relating his death in five days. He initially believes it is a sick prank from the brilliant but deranged physics student Carl Axelrod, but when a series of events related in the documents occur, he realizes that the file has been sent from the future. With the support of Detective Irwin Sikorski, whose name is indicated in the file as in charge of the investigation of his death, and suspecting of everybody including his girlfriend Claudia Whitney that has a blurred hidden past, J.T. tries to change the future and his fate. But Carl believes that any modification in the time-line will jeopardize mankind and the future of the planet.

END_OF_DOCUMENT_TOKEN_TO_BE_REPLACED 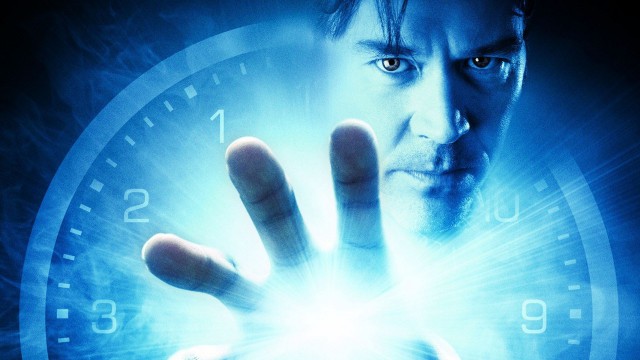 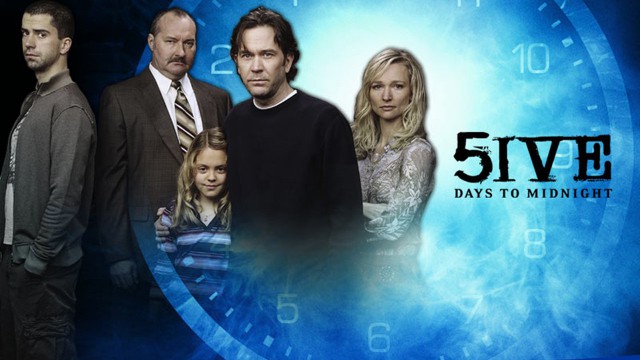 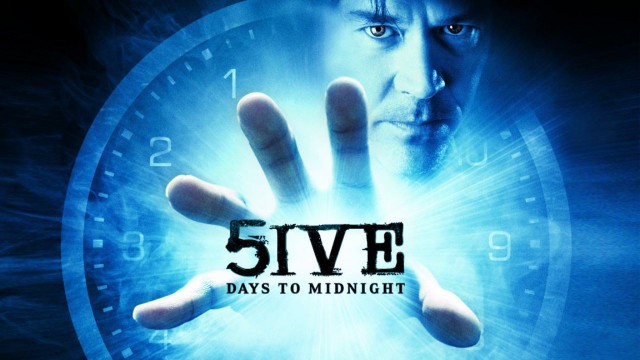 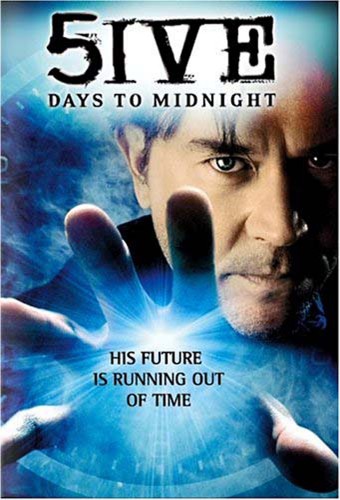 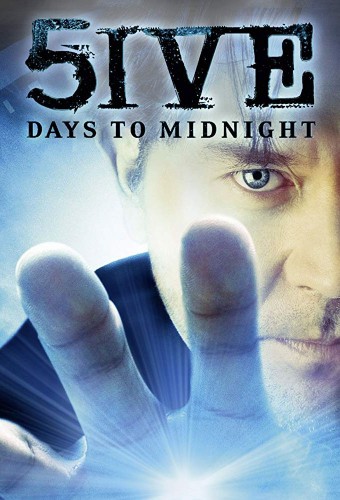 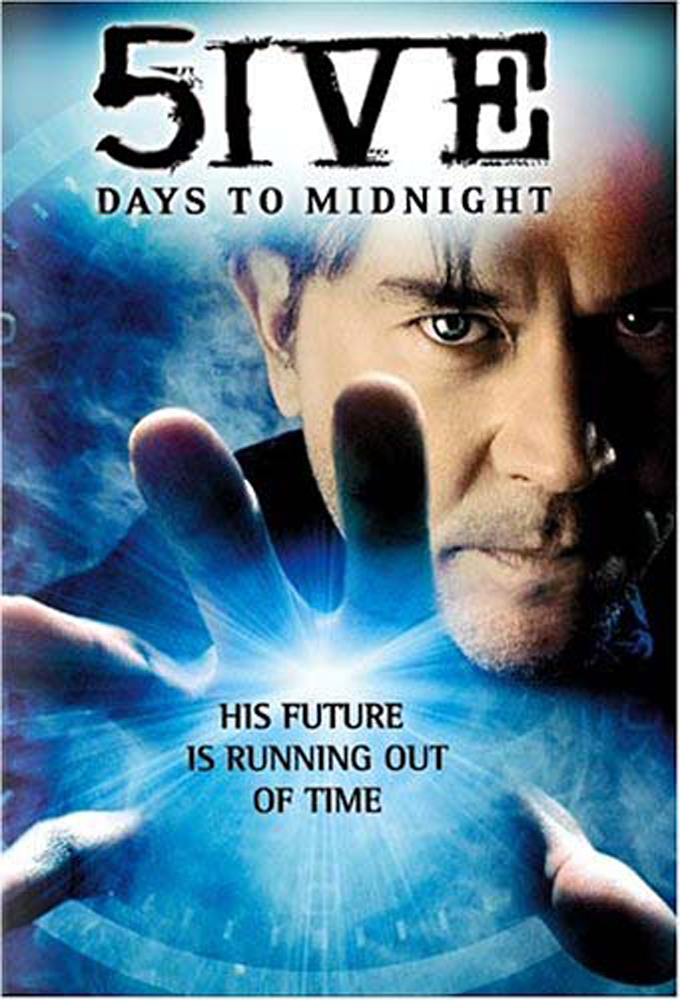