Private eye Stu Bailey is a suave, cultured former OSS officer who is an expert in languages. His partner, Jeff Spencer, is also a former undercover government agent, and like Bailey, a judo expert. The duo works out of an office at no. 77 Sunset Strip in Hollywood, but their cases lead them all over the world. The Stu Bailey character was originated by Roy Huggins in a story called "Death and the Skylark", published in Esquire Magazine in December 1952. Huggins later adapted this story into an episode of Warner Bros' ABC TV series Conflict entitled "Anything for Money", broadcast on 16 Apr 1957, starring Efrem Zimbalist Jr. This led to the idea of building a series around the private eye character.

END_OF_DOCUMENT_TOKEN_TO_BE_REPLACED 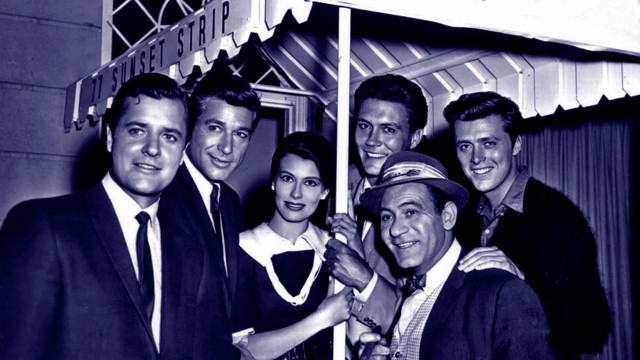 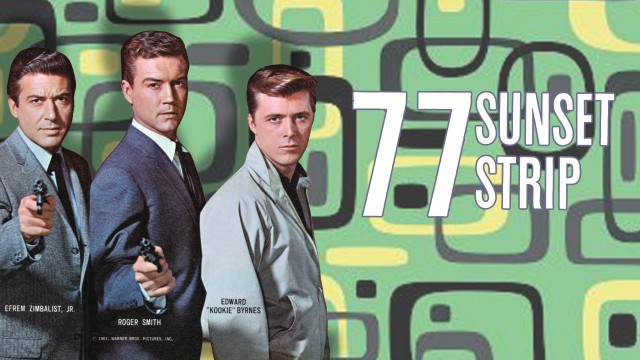 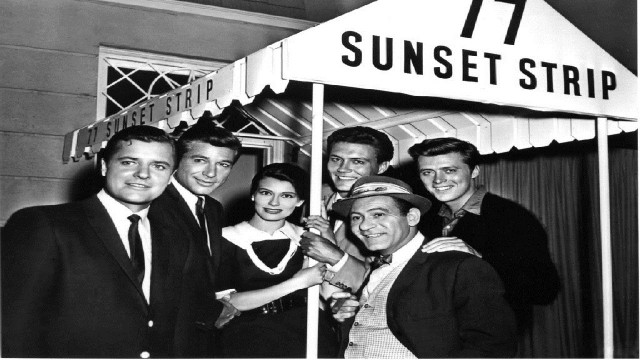 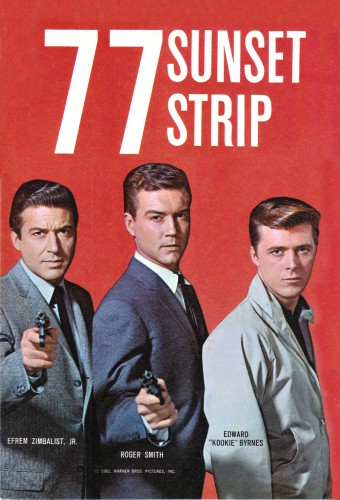 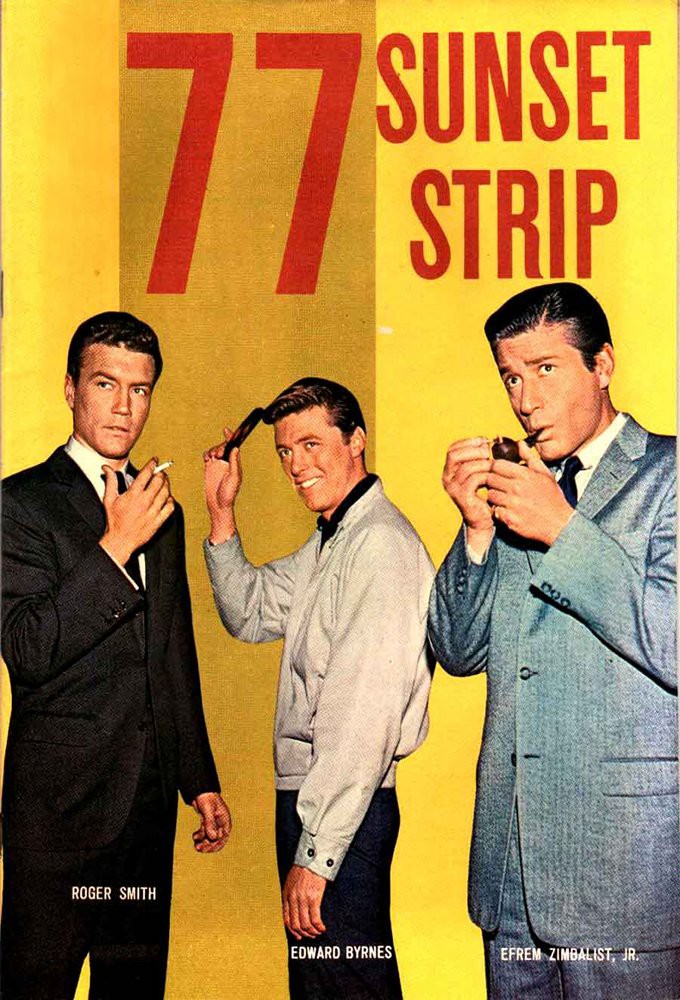 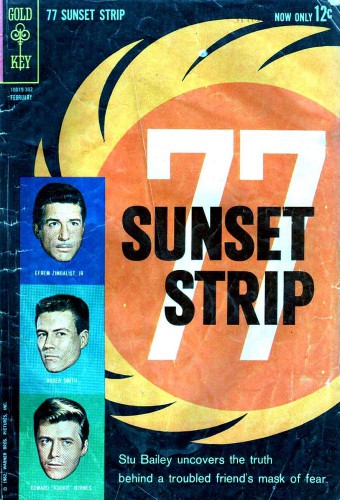 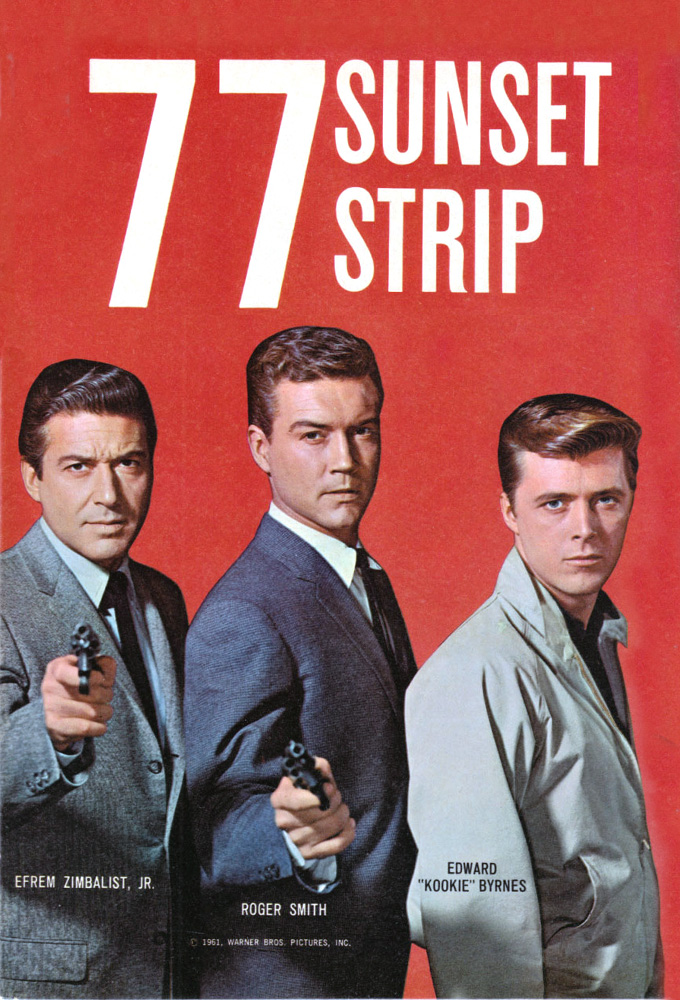