2012 is the 75th anniversary of the 999 system in the UK, and it's a system creaking under the weight of the British public's emergencies. 999: What's Your Emergency? is a unique series, filmed over an intensive 10 week period with all the emergency services in Blackpool: police , fire and ambulance. But this is unlike any other emergency based series. These films capture the entire process from the moment a call is taken at control to the deployment of the services on the ground. With rig technology inside the emergency vehicles to multiple crews on the ground 24/7, 999: What's Your Emergency? captures in a unique way the issues that face Britain today - from the emergence of new drugs, the despair of domestic violence, the way we parent our children and those, from whatever background, who slip through society's safety net. With unique access to the services and the control centres that deploy them, this is the job seen through the eyes of those at the emergency front line. Raw and un-mediated, compassionate, yet tough minded. This is Britain in extremis. 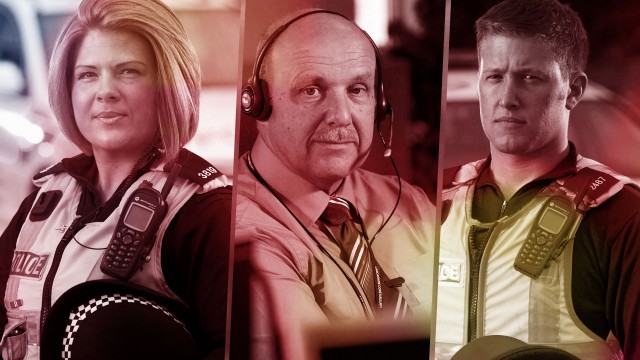 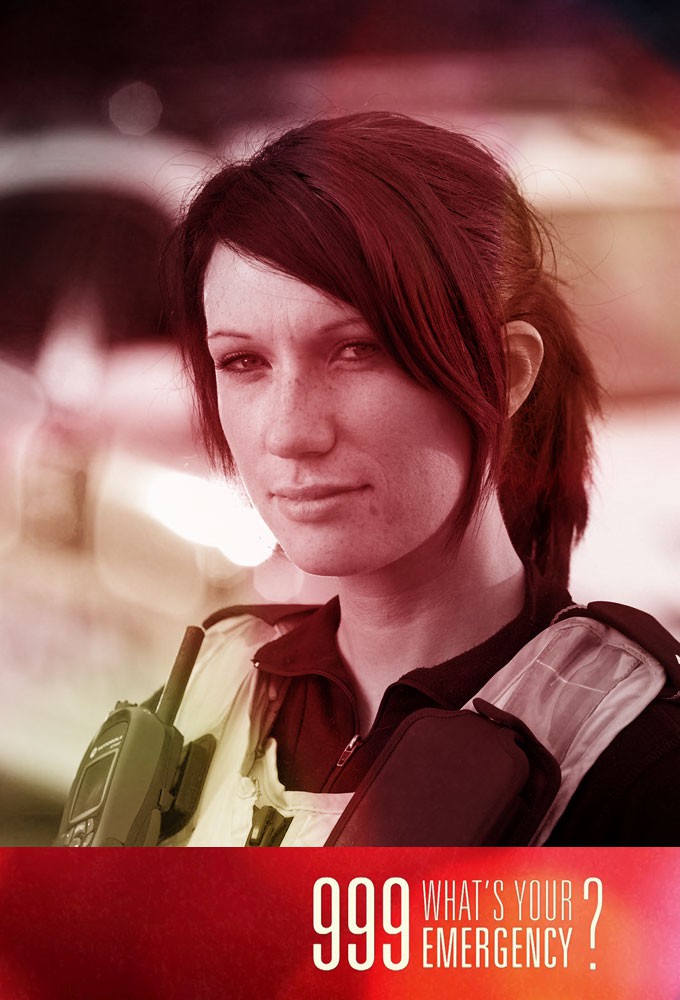 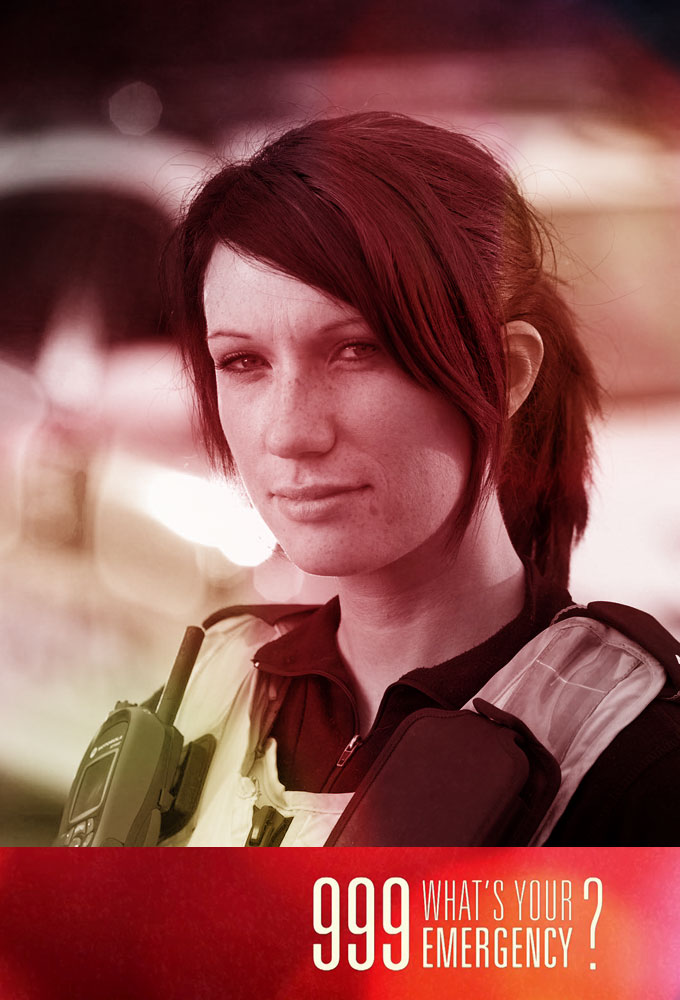