A Man Called Hawk is a spin-off of the Robert Urich drama Spenser: For Hire. Hawk, played by Avery Brooks, moves back to his hometown of Washington, D.C. Hawk is tough and streetwise, a man who is erudite with a booming baritone voice who dresses fly while fighting crime -- despite the fact that he lacks the "official" credentials to do so. His mentor and father figure is the "Old Man." Although many critics dismissed Brooks' portrayal in the series as stiff and one-dimensional, Brooks himself described Hawk as "a contemporary, mythological brown hero." Although steeped in mystery, Hawk was clearly very proud of his heritage -- his home was filled with African sculptures and artifacts. We also learn that Hawk is a Vietnam War veteran, a former boxer and is skilled at playing jazz piano. The series premiered in January 1989 as a mid-season replacement. Its ratings suffered and the show was cancelled after just one season. 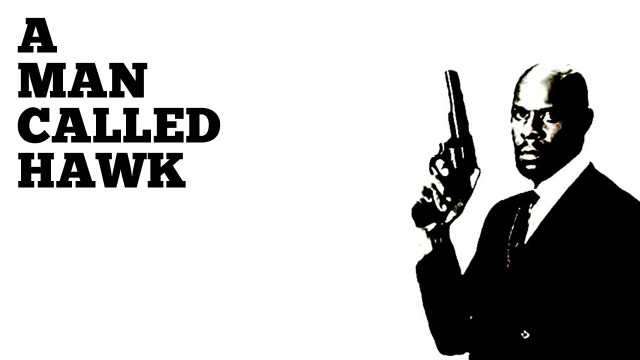 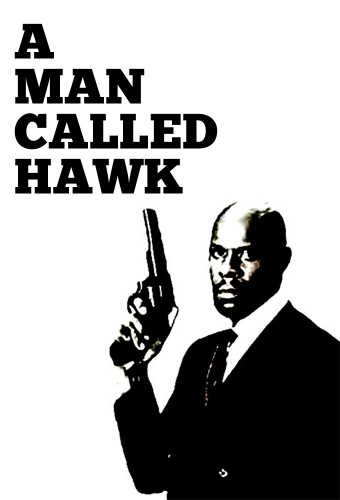 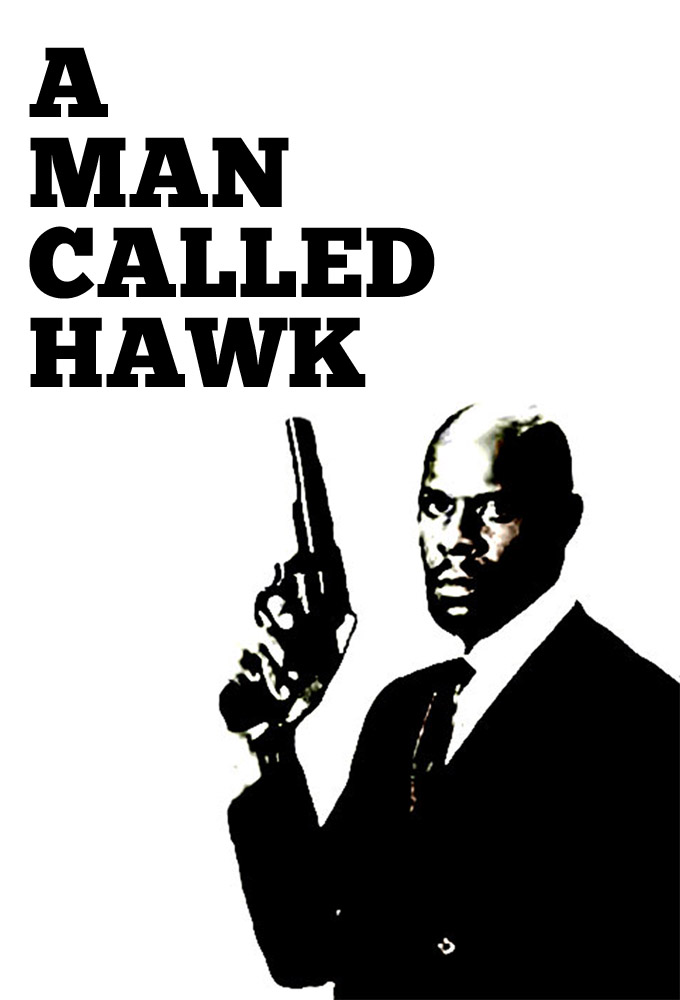