Action was one of the first politically incorrects to hit the air in the late 90's. It was rude, prejudiced, sexist, homophobic, and one of the funniest shows of all time. Peter Dragon is a movie-producer whose latest movie has just gone down the tubes. His next flick has to be the greatest action film he's made. So when his company buys the wrong script from a wanna-be screenwriter, he enrages himself to the limit. He meets up with his new friend Wendy Ward, a child-star turned adult-prostitute. Peter asks her to read the scripts and she picks Beverly Hills Gun Club, the script Dragonfire Films mistakenly bought. The show is based around Peter's insanity being hung on a rope "faster than O.J. at a clan rally" as Peter put it. The show was doomed from the start when it was on at 9:00 on Thursday nights, which NBC has ruled since Seinfeld. And when it didn't pick up right away, the show was put on hiatus for their new hit game-show GREED. After the cancellation in Dece 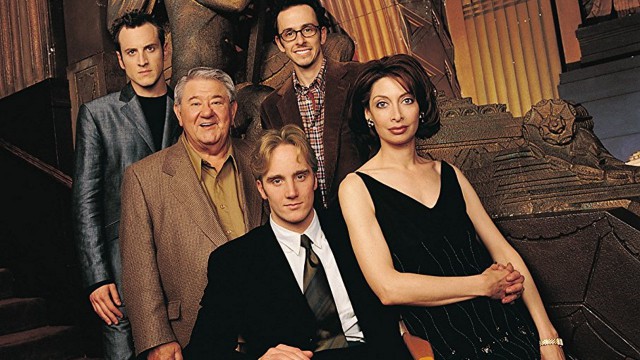 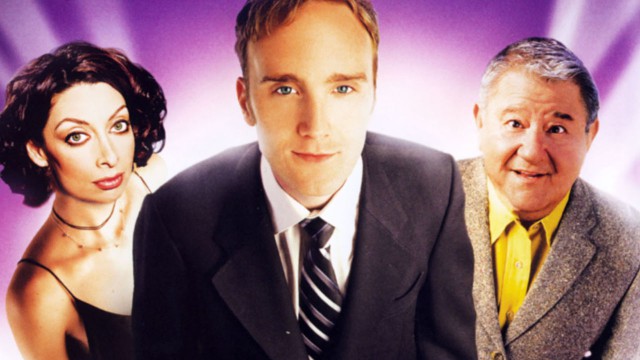 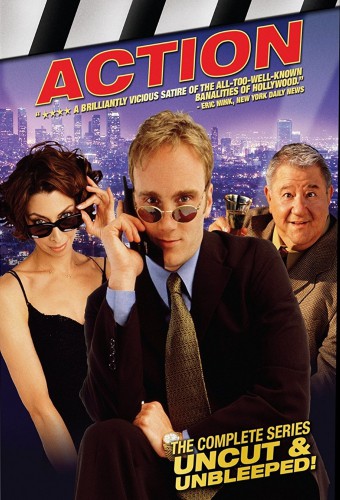 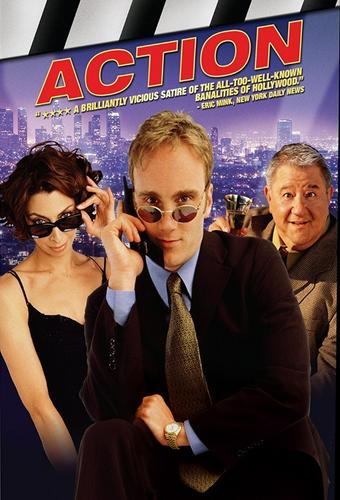 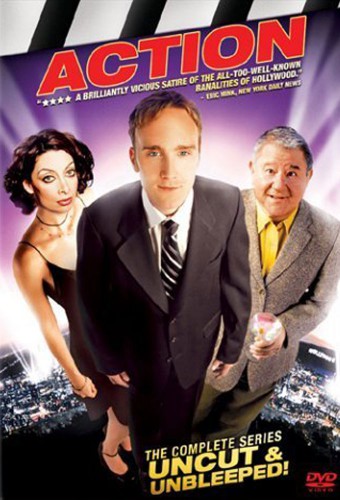 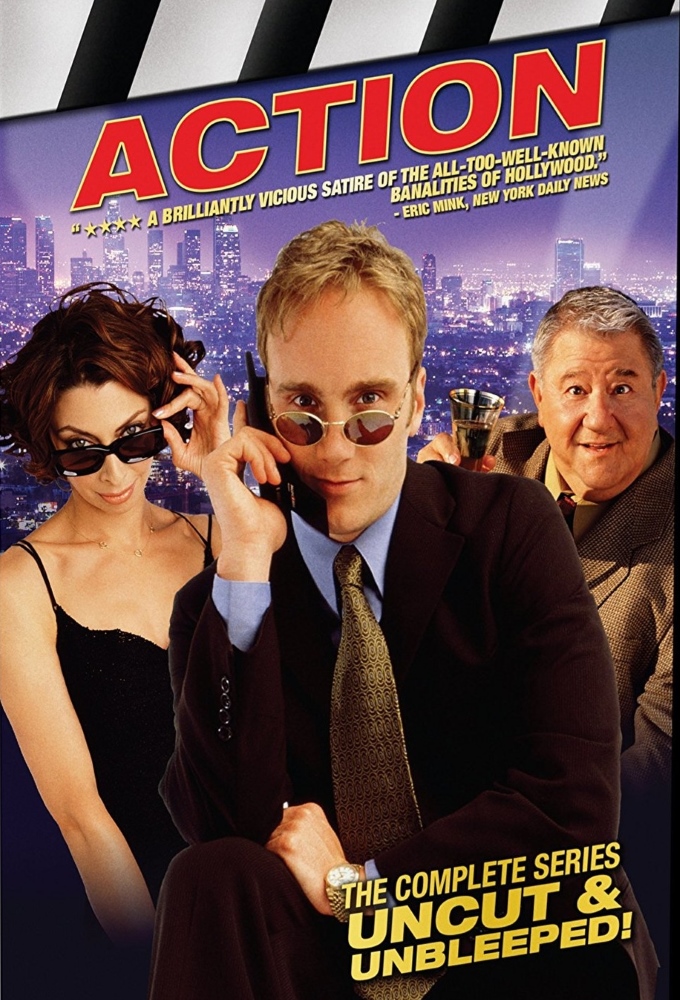