Adrian Mole is balding, he's bitter and he's back, this time aged 30¼. Working at the Hoi Polloy restaurant, Soho, he is spotted by a cable TV producer and ends up starring in a celebrity chef show celebrating offal. Though he may be older he is certainly no wiser, still passing his time by dreaming of Pandora (now a shining star in Tony Blair's New Government) after his marriage to a Nigerian beauty ends in tatters. But underneath the layers of experience and sophistication, fans of the Mole family will find the same dysfunctional mess that made Adrian's Secret Diary an instant bestseller--his young son is being brought up by his mother in Ashby-de-la- Zouch, his 16-year-old sister leaves home to live with her multiply pierced boyfriend and his father is bed-bound with manic depression. Adrian still makes constant lists of juvenile neuroses and concentrates on his penis activity to an unhealthy extent (it is when it reaches 0/10 he realises something has to be done). 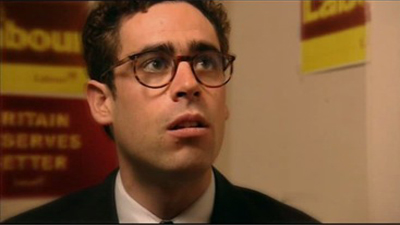