Quest for the Stanley Cup

For the first time, viewers get a front row seat inside the playoffs and championship series of a major North American sport as it unfolds. This documentary series chronicles the Eastern and Western Conference Finals and the Stanley Cup Final as the top-four NHL® teams battle for the chance to hoist the Stanley Cup. Go onto the ice, into the locker room, and inside the minds of the players and coaches as they chase what is called by many the hardest trophy to win in all of sports. 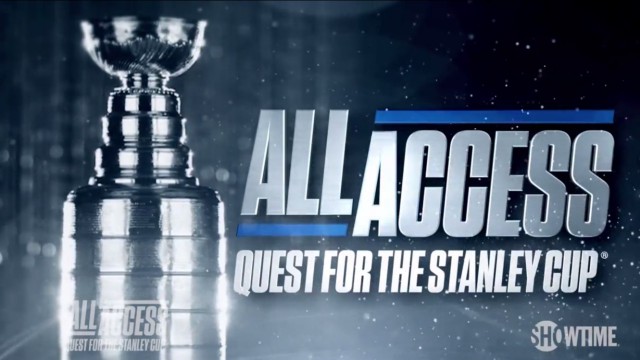 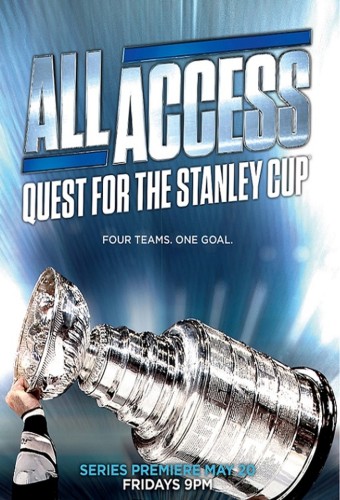 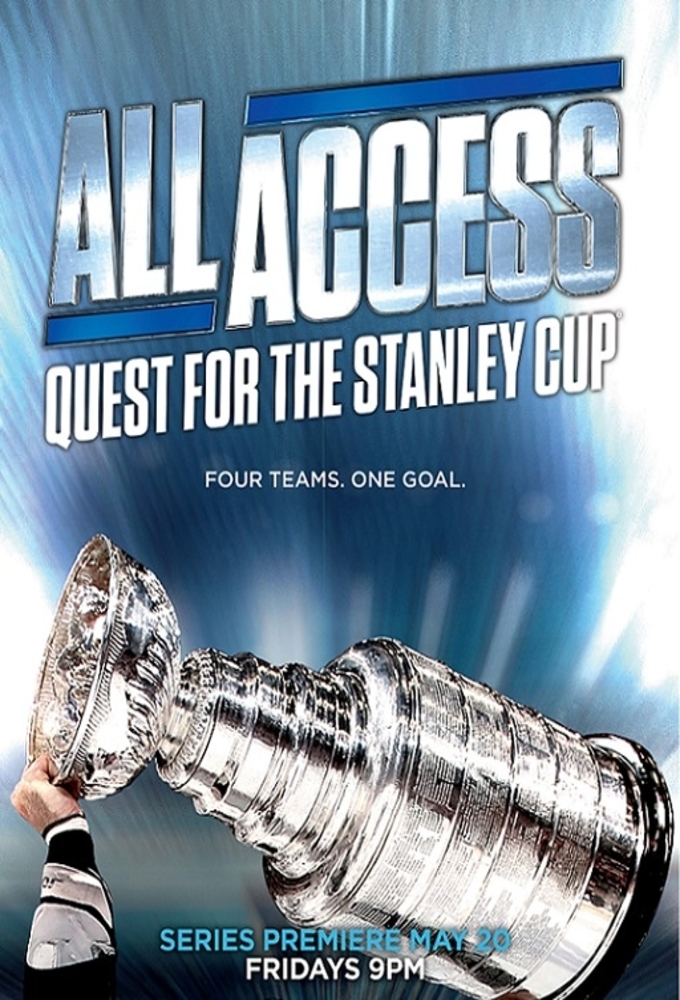