America is a prolific documentary series that focuses on the history of the United States of America. The series host, Alistair Cooke, was foreign correspondent for the Manchester Guardian, based in New York, from 1947 until 1972. The series tells his personal journey through the history of his adopted homeland, it is so much a personal journey that in the opening titles of each episode the series calls itself: "America - A Personal History of the United States - By Alistair Cooke". The 13 episode series aired virtually simultaneously in the UK and in the USA, on BBC-2 and NBC respectively. In 1973, after the series had aired, Cooke was awarded an Emmy for "Individuals contributing to Documentary Programs" as well as receiving an honorary knighthood. Later, he was invited to address the joint Houses of the United States Congress as part of Congress's bicentennial celebrations. 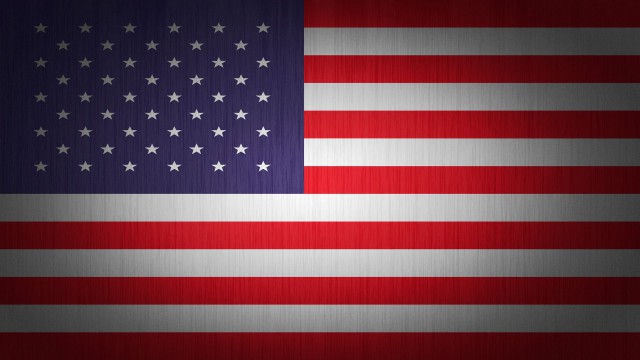 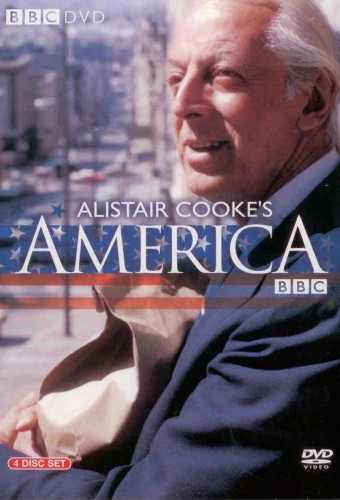 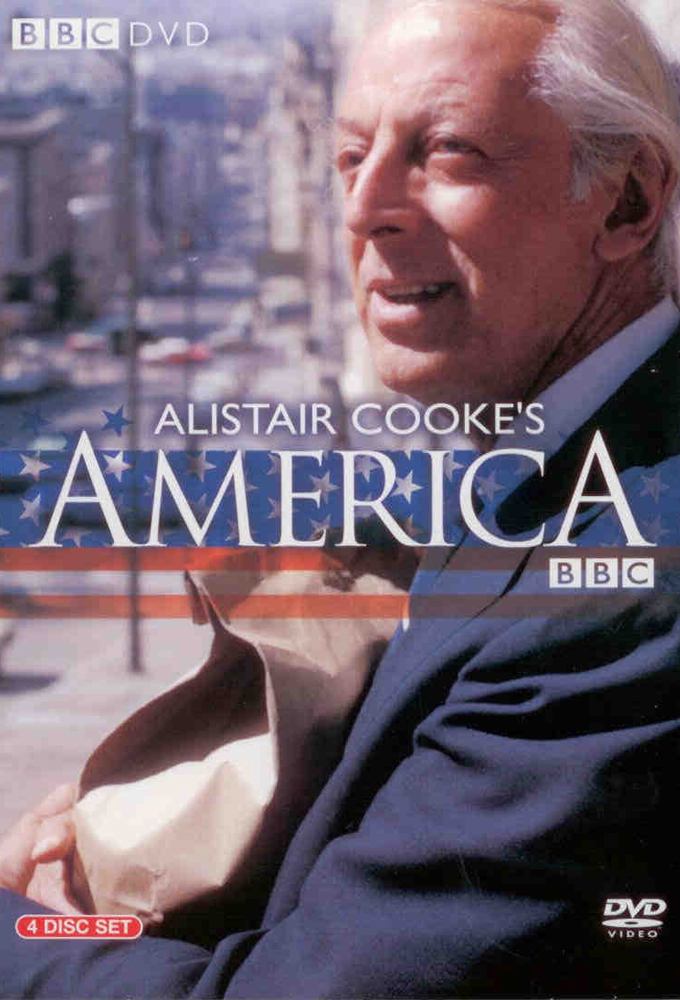