America at a Crossroads

America at a Crossroads is a documentary miniseries concerning the issues facing the United States of America as related to the War on Terrorism. It aired originally on PBS television. The miniseries initially consisted of 11 independently produced aired episodes, and premiered April 15–20, 2007 on PBS.[1] Its executive producers are Jeff Bieber and Dalton Delan; series producer is Leo Eaton and it is presented by Robert MacNeil.[2] Its music score is composed by Canadian musician Mark Korve 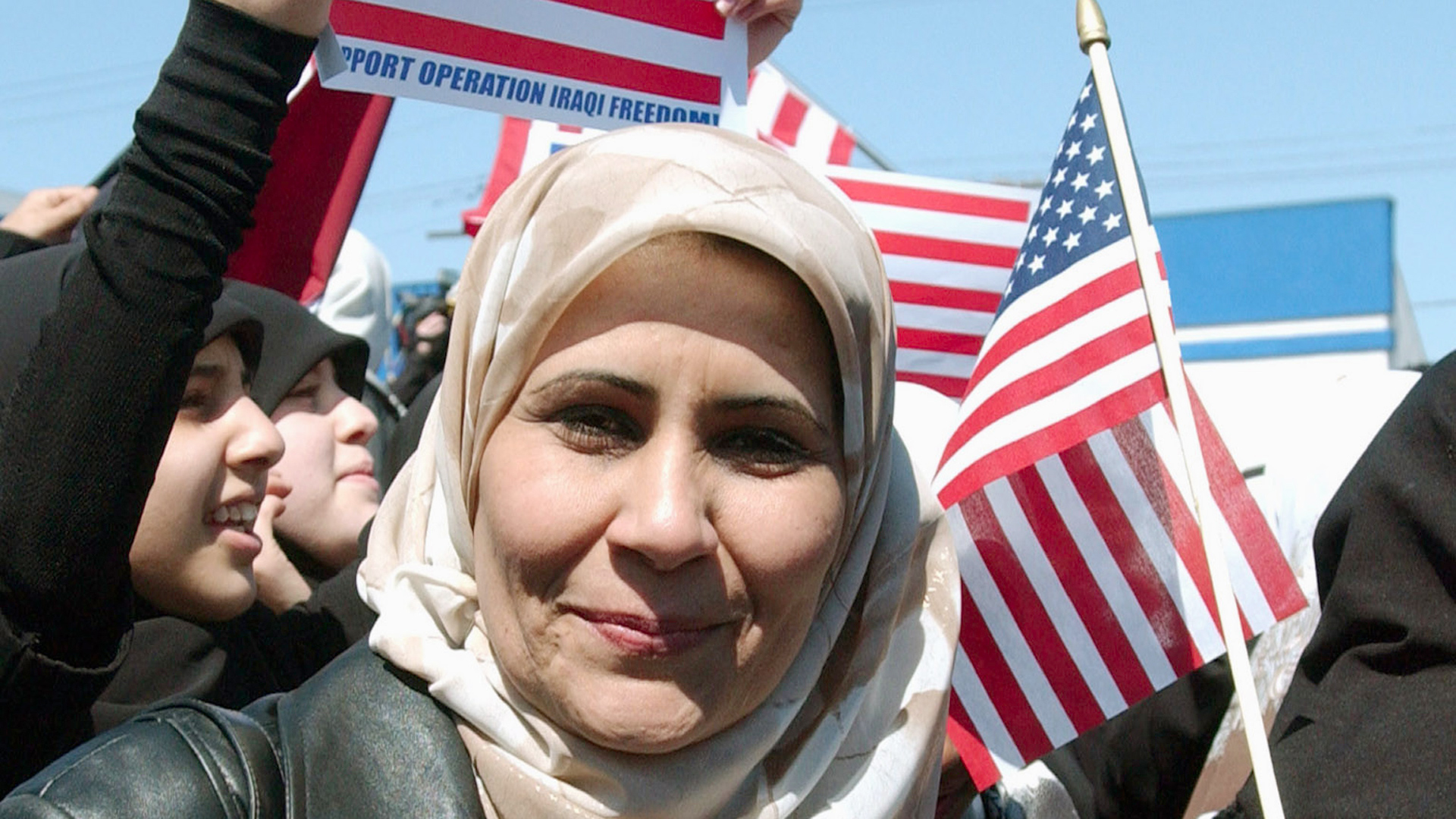 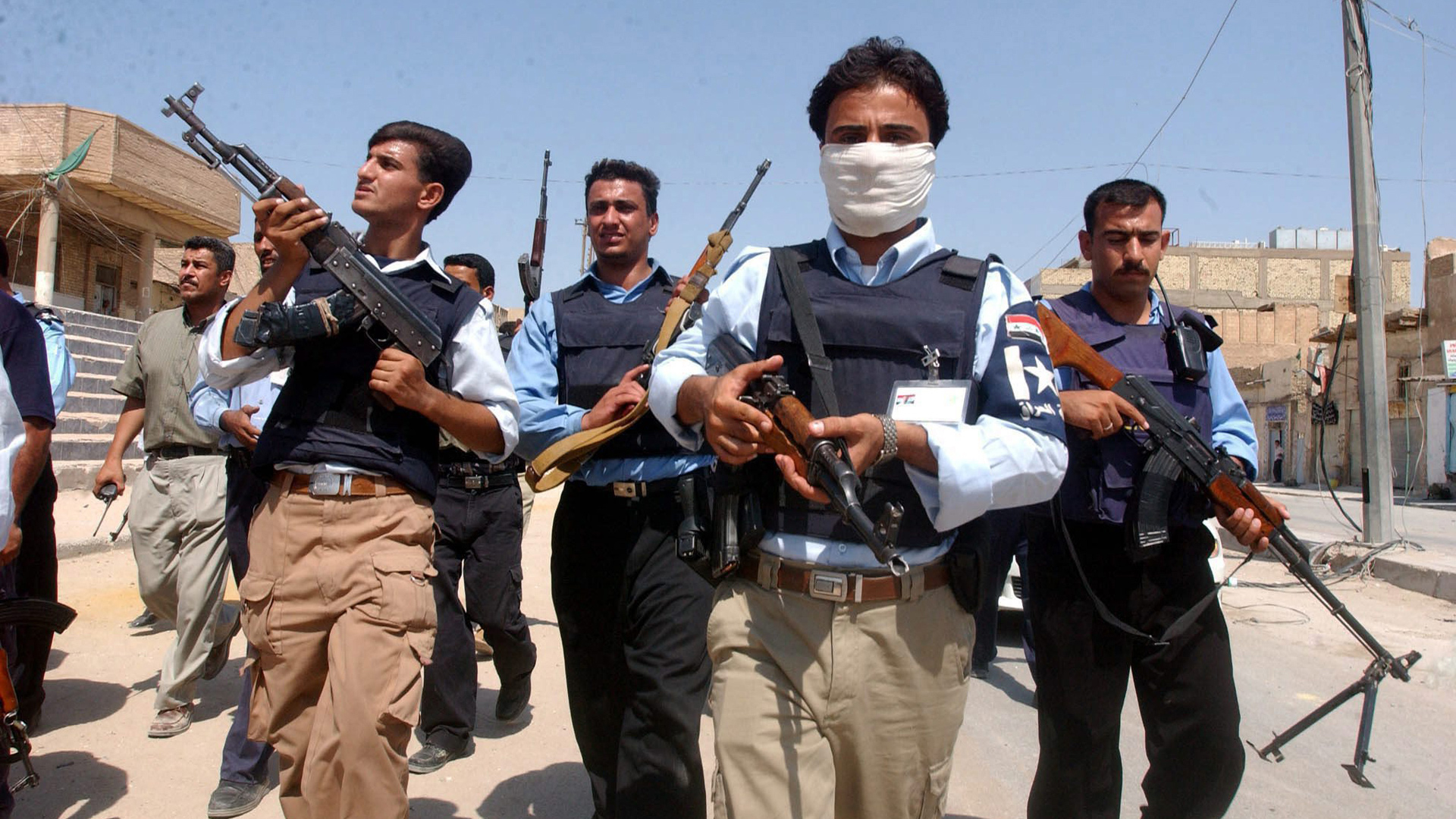 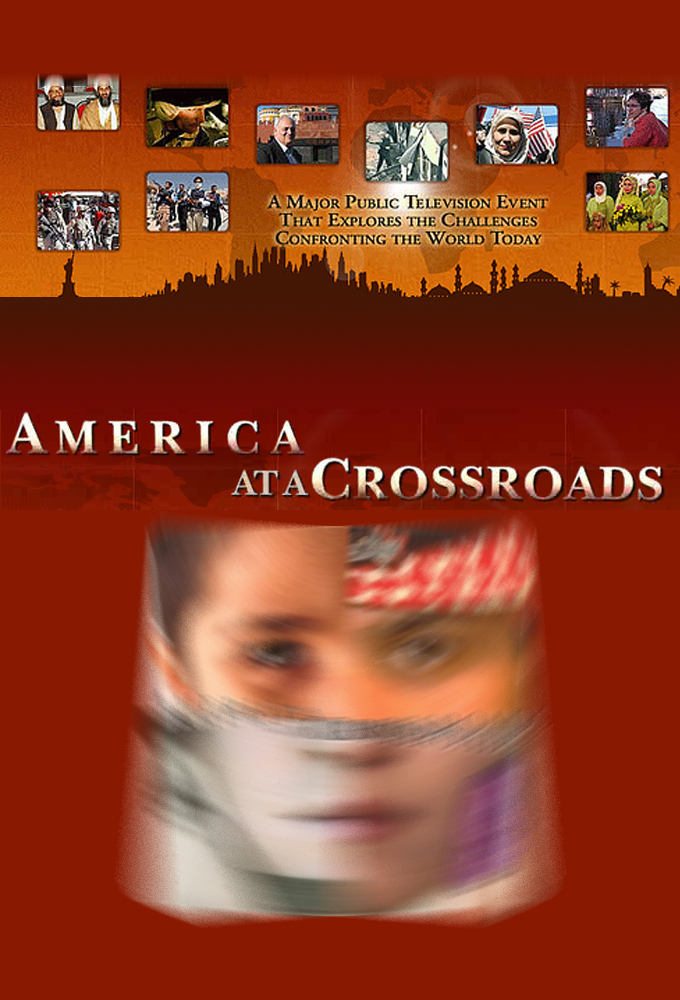