Jinzo Ningen Kikaida is the story of Jiro, a mechanical man created by Dr. Komyoji, a brilliant robotics professor, to combat the evil forces of DARK. DARK was led by Professor Gill, who wanted to develop powerful machine soldiers with which he could dominate the world. To this end, he kidnapped Dr. Nobuhiko Komyoji and his daughter Mitsuko, forcing them to begin construction of his android army. However, while in captivity, Dr. Komyoji secretly created Jiro, his 'second son': to take the place of his own son, Taro, who had been killed by DARK, as well as to thwart Professor Gill and his diabolical machinations. Jiro was strong, but when necessary he could, using switches built into his shoulders, transform himself into a more powerful combat-form, the red-and-blue warrior Kikaida. 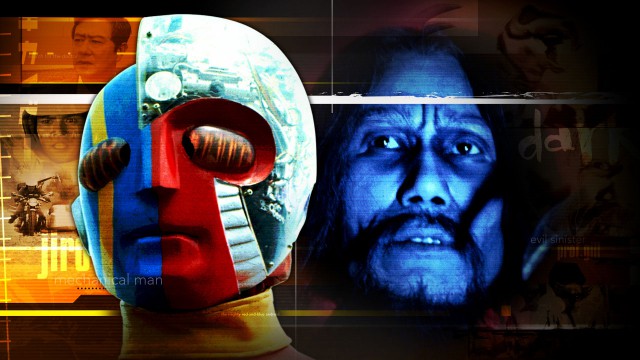 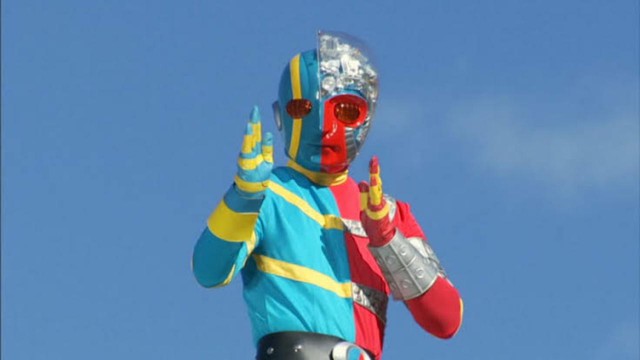 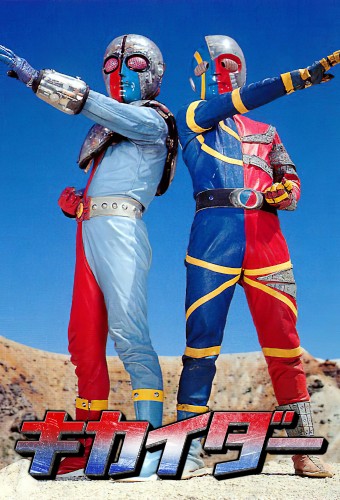 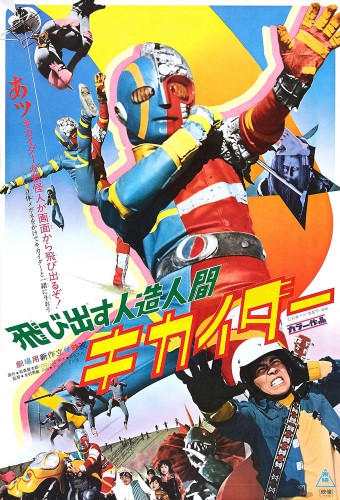 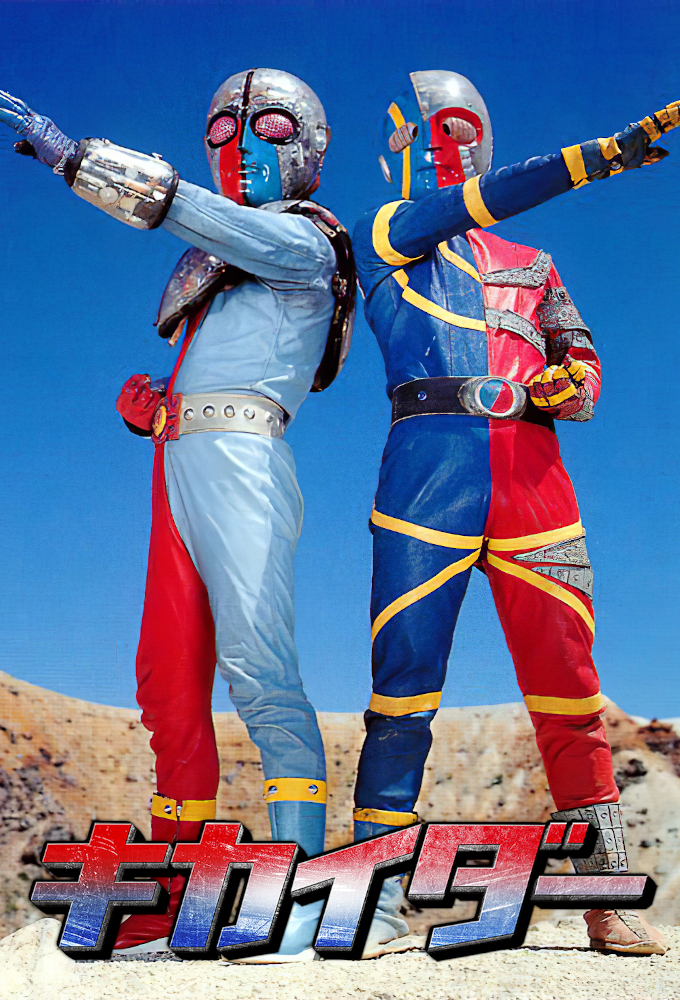