Annihilation: The Destruction Of Europe's Jews

Seventy years after Auschwitz’s liberation, this documentary film collection sets out to examine a story whose roots begin before the dawn of the 20th century - a story which is still being played out today. Divided into 8 episodes, the films will travel back to the roots of the genocide. Our central question is not “Why…?” but “How were Europe’s Jews destroyed?” How was such a crime conceived, implemented and carried out, first in Germany and then across Europe. The Final Solution is inexplicable unless one takes into account the participation of all of the regime’s sectors, its entire social structure. For the destruction of Europe’s Jews was not the work of a little group of hardened criminals. An entire society took part. On their own scale, each link of the chain applied normal procedures to an exceptional situation, either mechanically or out of love for work well done, applying the jewels of ingenuity to define, classify and transport, as if – despite the language’s camouflaging intent – nothing separated the “Final Solution” from business as usual. Our goal is to thoroughly explore the causes, functioning mechanisms and ultimate consequences of this horrific event on an international level, making it relevant for today’s viewers. We are all too aware that memories dissolve over time, and that with its passing both the younger and older generations tend to push historical facts up to the attic of antiquities where Hitler, Napoleon and Christopher Columbus lay side-by-side. 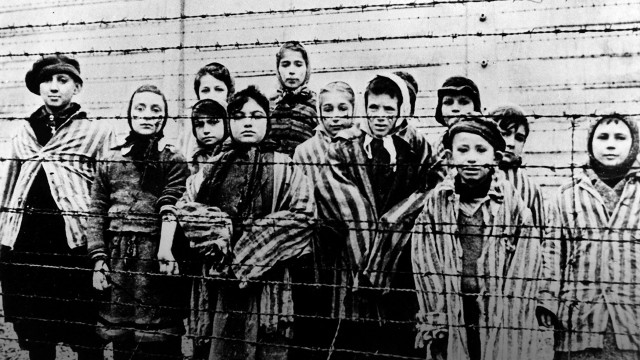 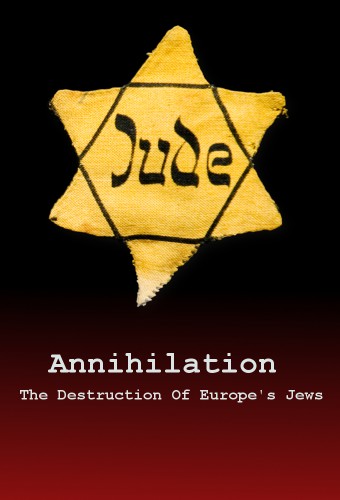 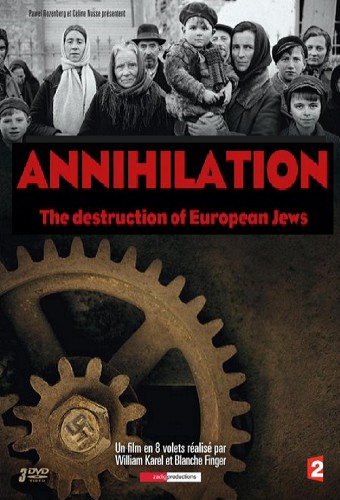 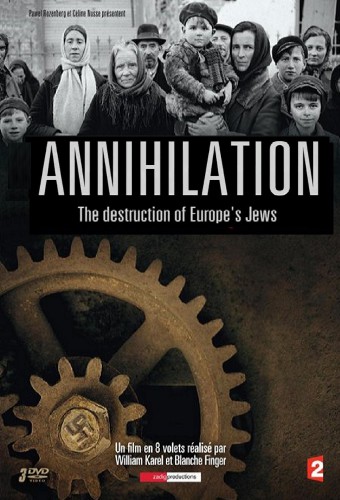 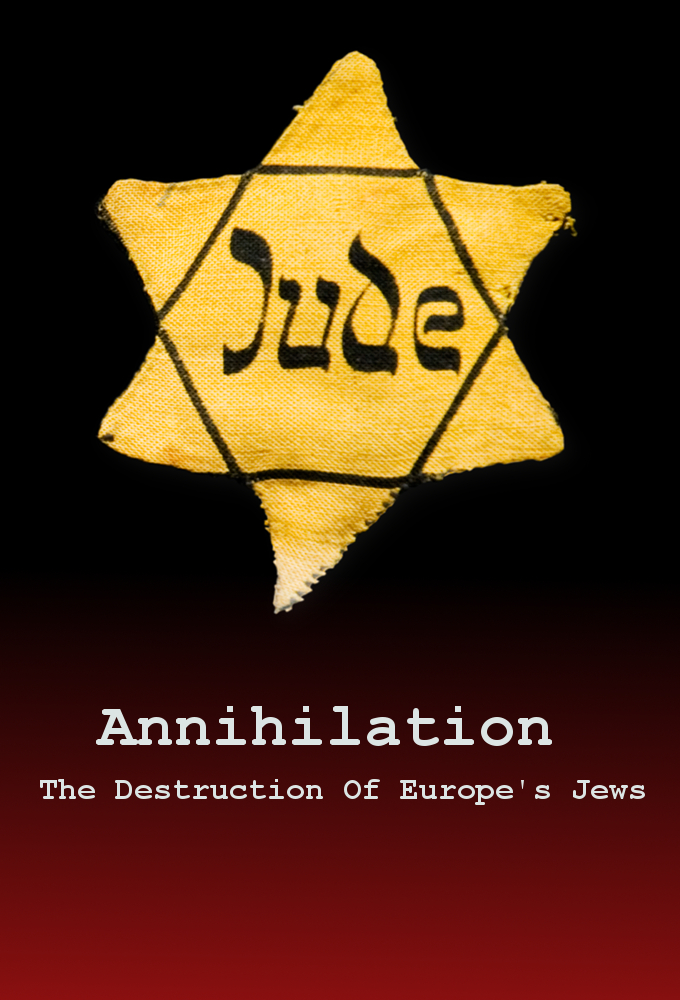