Army: Behind the New Frontlines

With the rise of the so-called Islamic State, a new cold war in Eastern Europe and conflict in Africa, the British army is playing a new role in a deeply unstable world. Filmed over 18 months, this series goes into the heart of the British Army. Through the eyes of the rank and file and the leaders, it shows the challenges of fighting wars when we are not at war. 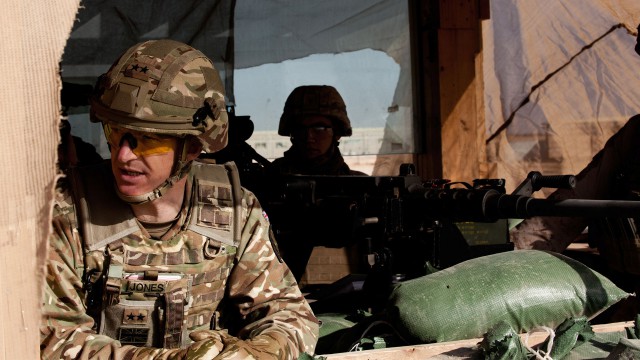 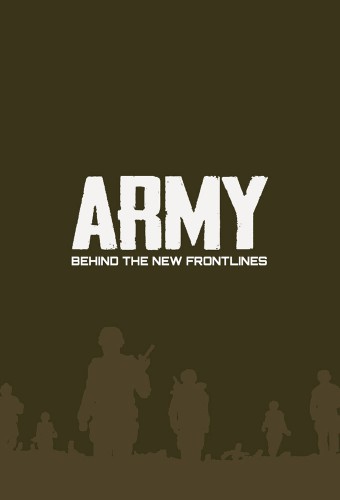 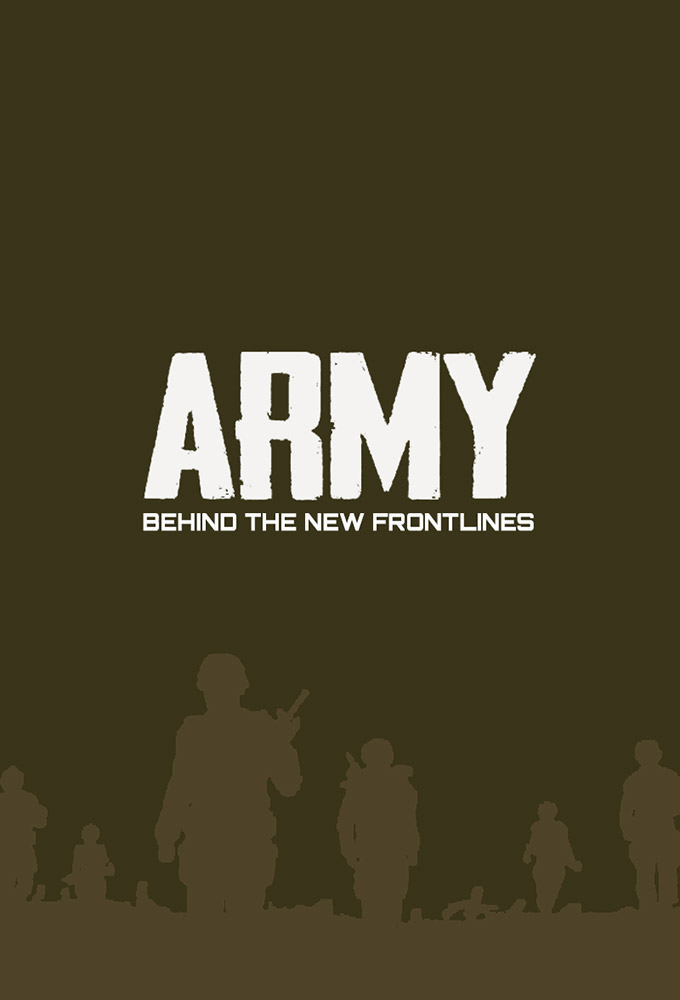