Kita Yoshio is an unlucky man who is going to commit suicide on his friends death anniversary. Kita is divorced, in debt and lacking motivation to live. He makes plans for his death and sells off all his belongings. But before he gets to put his plans into action, he meets numerous characters leading to a series of events. 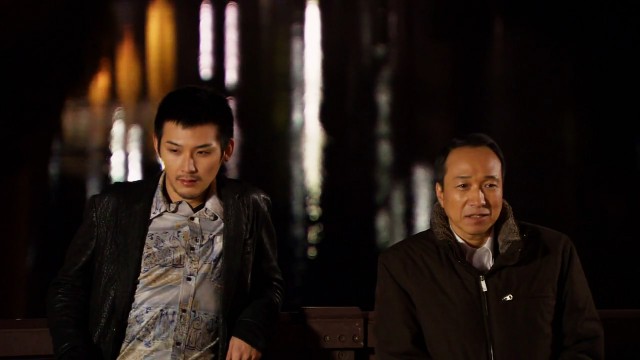 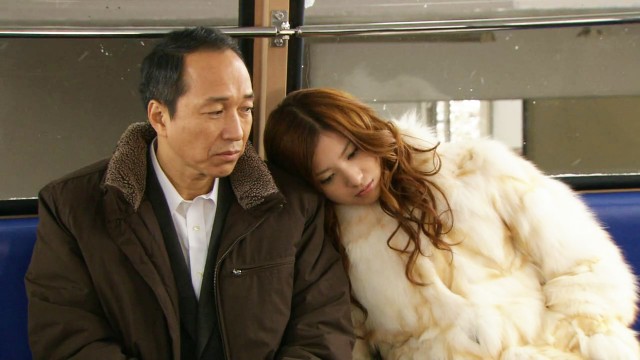 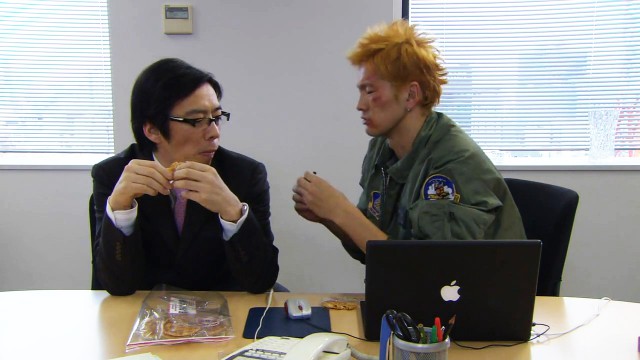 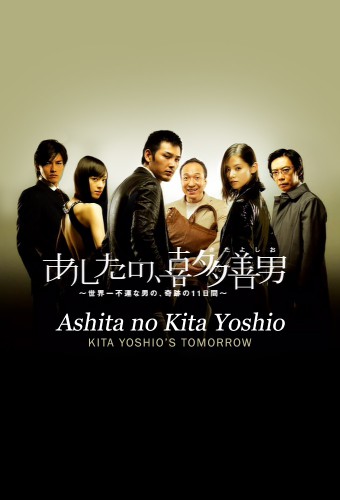 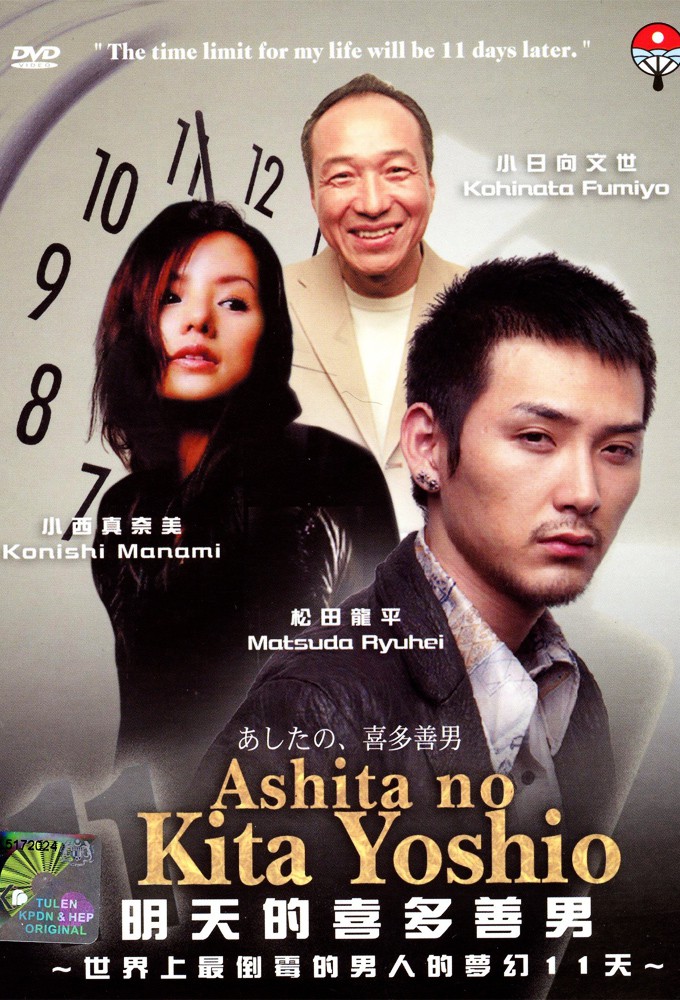 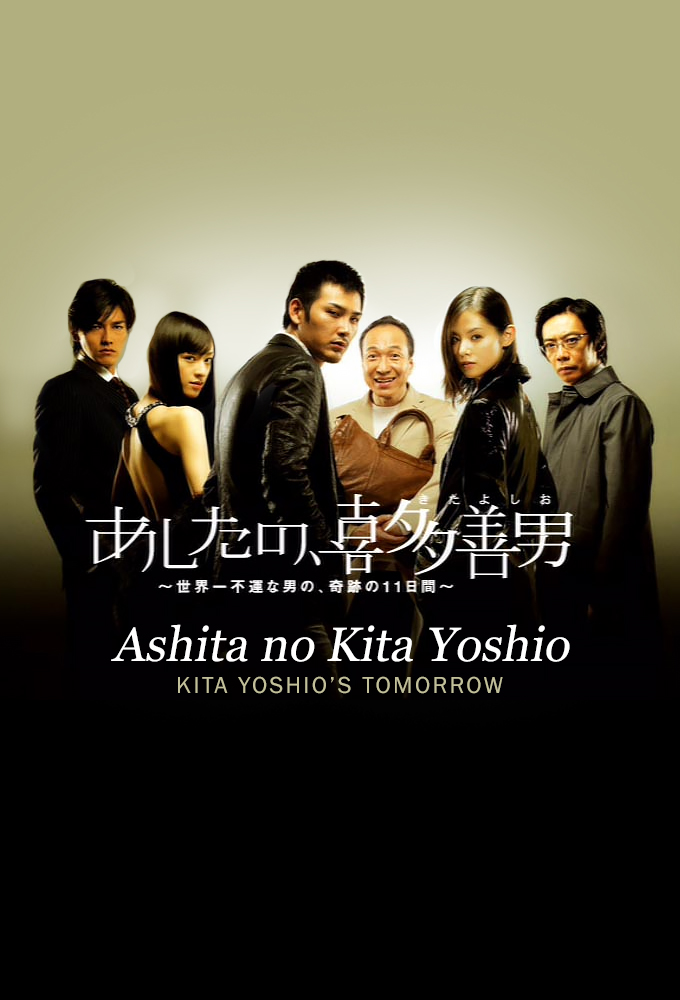