Attack of The Killer Tomatoes

The series picks up five years after The Great Tomato War (much as the film Return Of The Killer Tomatoes did), where tomatoes are banned. However that hasn't stopped Dr. Putrid T. Gangreen from engaging in his experiments. Gangreen's ultimate goal is to rule the world and he won't let anyone stop him. 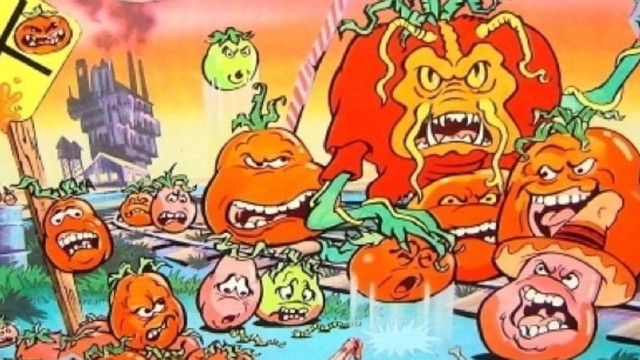 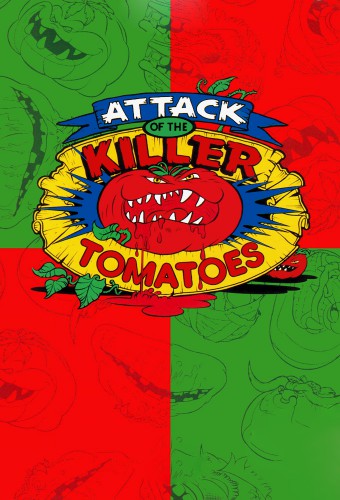 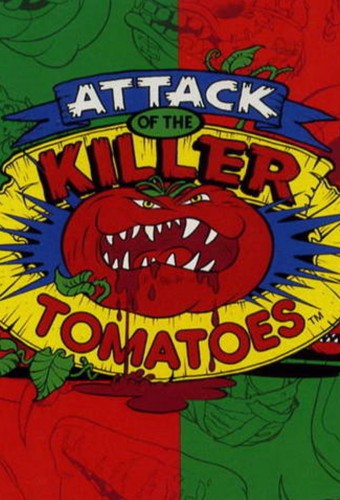 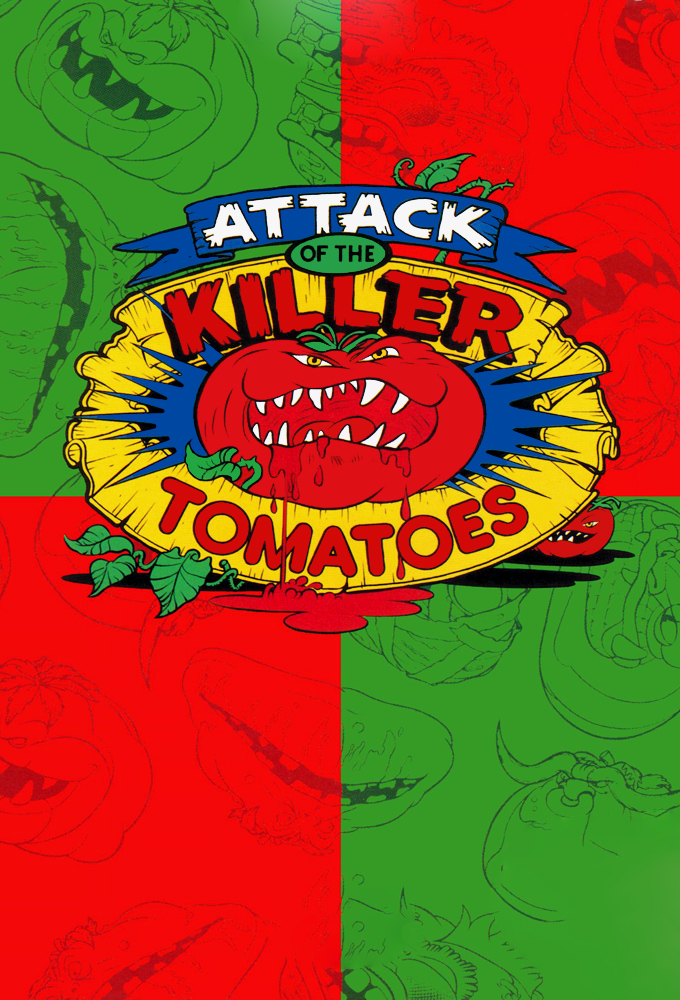