In this new four-part series, anatomist Dr Gunther von Hagens and pathologist Professor John Lee get right under the skin to reveal the processes in life that tie us to our ultimate fate in death. The two scientists perform a series of autopsy demonstrations at the Institute of Plastination in Heidelberg, Germany, in which they point up the process of finding a cause of death. With the aid of human dissection, live models and scientific models they are able to reveal what disease really looks like and how it works. It is important to note that in the UK, a standard clinical autopsy tends to follow a set pattern in order to establish a sound cause of death for scientific, medical and legal purposes. The autopsy demonstrations in the programmes employ similar techniques to the clinical standard. But they were designed to present a clear view of the anatomy and pathology and as such they represent partial, rather than full autopsies. The autopsies in the films did not have any medico-legal purpose, since causes of death had, in all cases, already been registered in the manner required by German law. 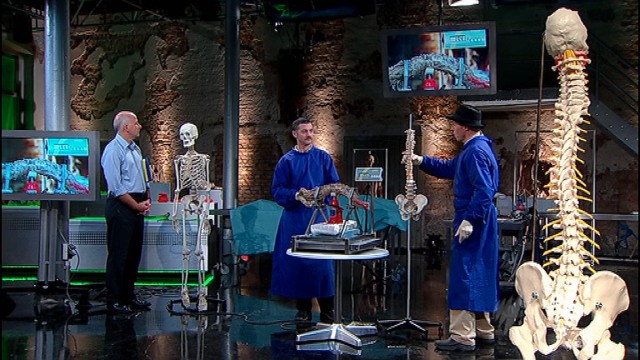 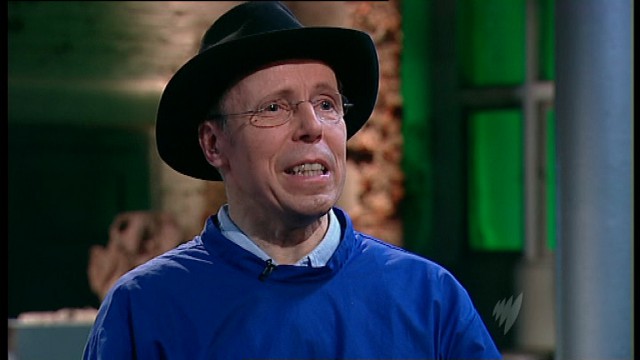 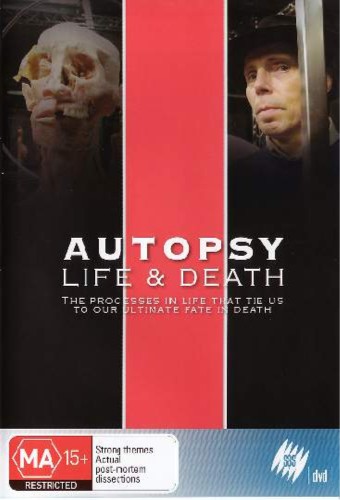 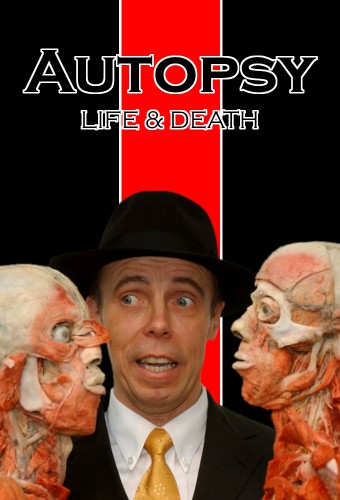 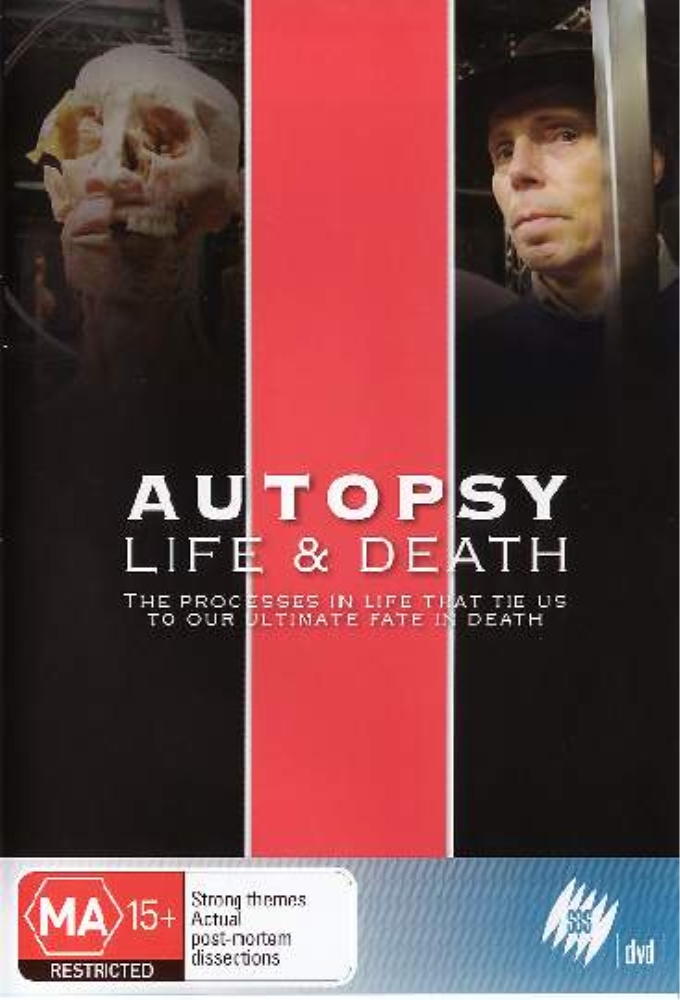